Negotiate the buyers market - Everything Property Whether you are a first-time homebuyer, an experienced property investor or a wealthy businessperson with cash in the bank, there’s a good property deal out there for you

This is in part thanks to the lockdown’s negative effect on an already ailing economy, which filtered through to all sectors including the property market, and a substantially reduced interest rate. Chris Renecle, MD of Renprop, says there’s never been a better time to buy. “When weighing up the pros and cons of investing in residential property, the supply and demand ratio as well as inflation should be considered. During level 5 and level 4 of South Africa’s lockdown, construction came to a halt, new developments too.

“This means over the last two months, the supply of units has decreased. And while there may well be a decrease in demand due to the economic climate, there will be a bigger decrease in the supply,” says Renecle. “This means demand could start to increase and prices to escalate.”

“Last month alone, almost 7% of our sellers withdrew – and even more in the luxury sector, where homeowners are often not urgent sellers and can afford to wait. Indeed, there’s a growing shortage of stock in this sector, which is why we’re seeing multiple offers,” he says

“The market is also not going to be flooded with distressed and repossessed properties at bargain prices. This is thanks to the assisted-sale programmes run by all the banks, which are specifically designed to help troubled sellers while they find buyers at market-related prices.”

The property sector may still be under pressure for the foreseeable future, but this opens up opportunities for a new buyer to enter the market. And it’s especially the low to mid-market range up to R1,5m (in some areas R3m) that shows the most activity and stock available

BetterBond CEO Carl Coetzee says the interest rate, at its lowest in over 50 years, and the extreme buyers’ market should contribute to consumer confidence for prospective buyers who have a stable income and have been looking to purchase a home. “In fact, 70% of our applications in May were submitted by first-time buyers. I predict that this market segment will become increasingly active as we emerge from the lockdown.”

Everitt says good property investments are largely defined by price category rather than by area. In the R1m to R2,5m and R2,5m to R5m price categories, he says, home prices are currently back at around 2016 levels in many areas, “which makes a careful upgrade into either of these brackets a really good investment, especially if you’re a repeat buyer with a decent deposit”.

For example, if you have a R1m bond on which the monthly repayment was just under R9,500 at the start of this year, the lower interest rates mean that you could look at buying a home for R1,3m to R1,4m now, with a 10% deposit, for the same monthly repayment. “And the decline in prices means you would be buying a home that actually has a much higher replacement value,” Everitt adds. 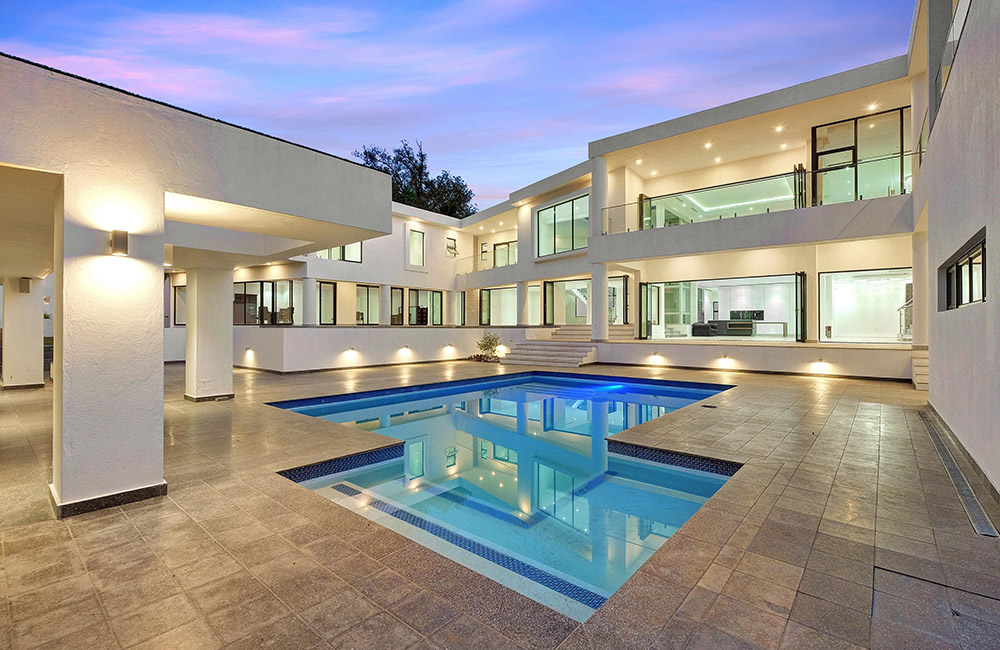 According to Adrian Goslett, regional director, RE/MAX of Southern Africa, more people purchase homes with scenic views and spacious offices in popular spots such as the KZN North Coast, for example, rather than choosing homes close to urban centres.

MD of Amdec Property Developments Guy Gordon says secure lifestyle estates like Sitari and Val de Vie, and mixed-use precincts such as Melrose Arch and The Yacht Club continue to be in demand possibly because of being privately managed and offering good rental returns

Pam Golding chief executive Andrew Golding says the Atlantic Seaboard and Cape Town’s CBD are stand out areas. He sees smaller towns gaining popularity, such as George, which experienced a price growth of nearly 50% over the past four years. Pretoria East is benefitting from the same trend as Somerset West: new developments springing up near a growth node.

Tyson Properties MD Chris Tyson says hotspots are changing as investors are being conservative. “These areas simply offer more than others. Schooling and security in family-orientated suburbs are still driving sales.”

In Ballito, KwaZulu-Natal, property sells consistently, even during these unprecedented times. In the recent Let’s Talk Property webinar, a select panel hosted by Derek Watts discussed South Africa’s so-called property hot spots. In the live poll taken during the webinar, the KZN North Coast came out on top at 39% compared to the other national areas, the closest next area being the Atlantic Seaboard at 27%

Charles Vining, MD, Seeff Sandton, says they’ve seen activity pick up as they’ ve taken several offers in the R10m to R12m range over the last two weeks. They made an R18m sale in Sandhurst during the lockdown.

Gerhard KotzÃÂ©, MD, RealNet, says ,”Anything priced at under R1,5m is selling very quickly, almost irrespective of the location

“There’s currently more than enough stock to meet demand but where sales are being achieved, they are generally at 15% to 20% below asking. Many sellers are not prepared to accept such a drop and will often just withdraw their home from the market for a while. 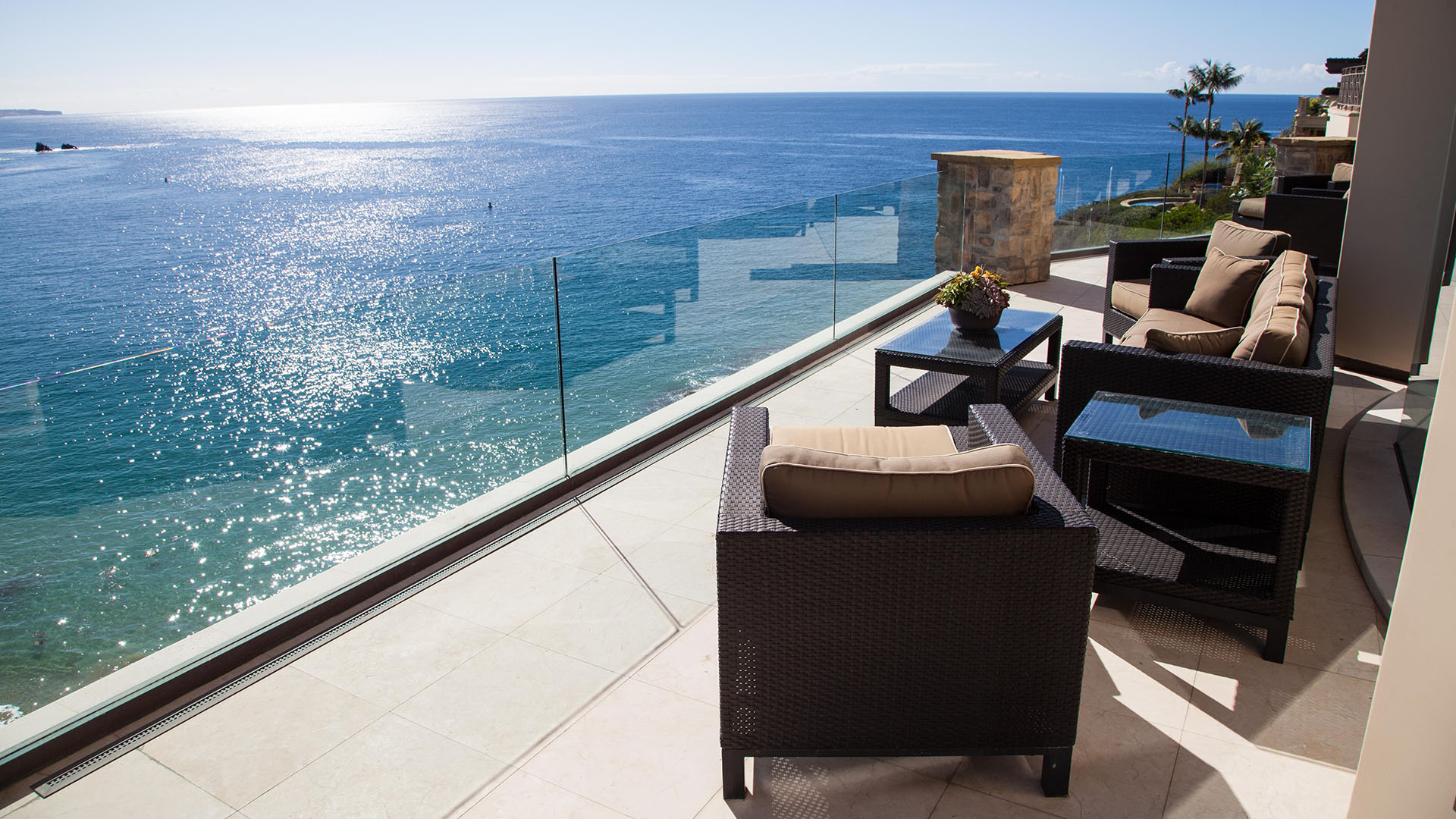 Bargains in the luxury areas

Samuel Seeff, chairman, Seeff Properties, says now is a great time for bargain hunting in the high-end price band as there’s more stock and sellers are open to negotiation.

“Since 2018, prices have declined by 20% at the top end of the market and we expect a further 15% to 20% drop this year due to the steep recession,” he says. “Foreigners can benefit from a further decline of about 20% due to the depreciation of the rand.

What will the property scenario look like down the line? Adrian Goslett reminds buyers that property investment is a long-term commitment.

“According to the RE/MAX National Housing Reports based on Lightstone Property’s data, in the first quarter of 2017, the average price for a freehold property was R1,161,481 and the average price of a sectional title unit was R944,008,” says Goslett.

“Three years later, the first quarter of 2020 reflected an average price of R1,183,943 for a freehold property and an average price of R963,971 for a sectional title unit. While this rate of house price appreciation does not keep up with inflation and amounts to a loss in real terms, property isn’t meant to be viewed as a short-term investment. If property prices were compared over a ten year period, for example, we would see much higher rates of house price growth and greater returns on investment. To illustrate, a R1,6m property purchased as a primary residence in Claremont in 2010 is now worth R3,5m,” says Goslett. 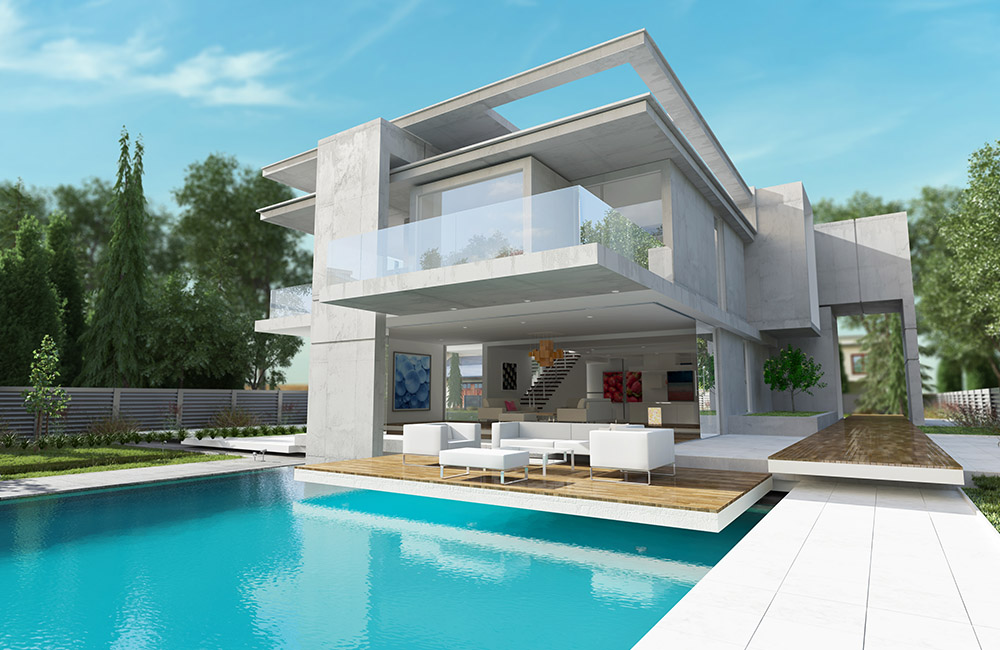