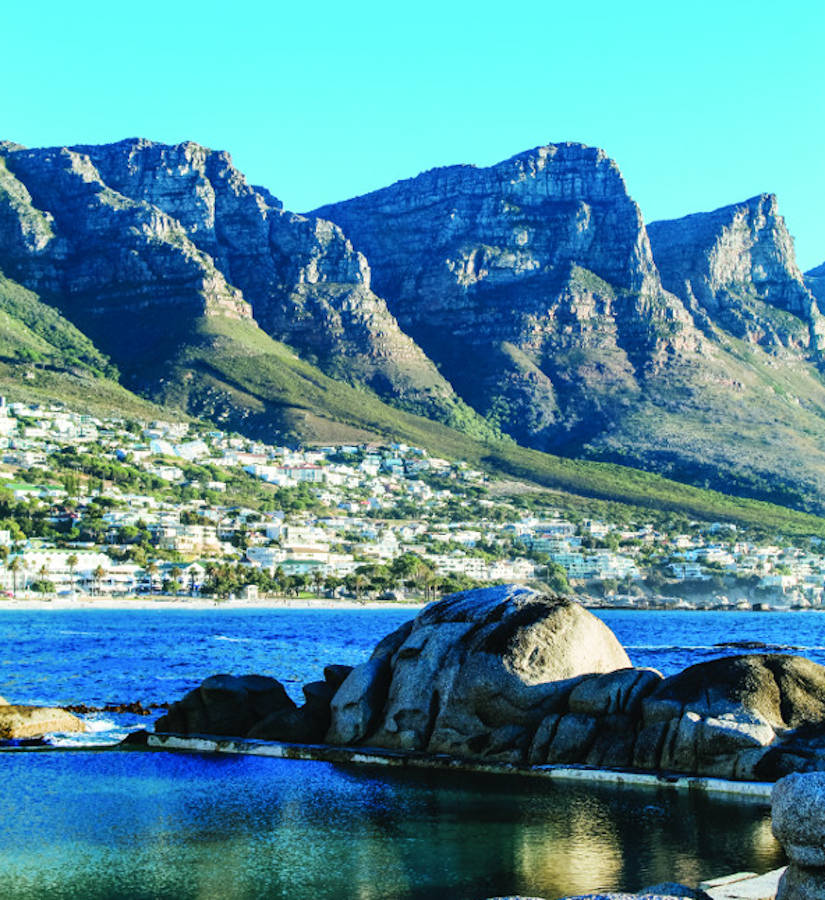 Sales of ultra-exclusive apartments and villas in South Africa are picking up as discerning buyers seek out destination homes. The Atlantic Seaboard price bubble deflated when luxury residential property sales cooled off. But research suggests that the tide is slowly shifting and luxury coastal homes priced upwards of R15 million are selling again.

Cape Town ranks as one of the world’s preferred ultra-luxury property destinations in 2019. In Knight Frank’s The Wealth Report 2019, the city is flagged as a top performer for prime residential growth in 2019, ranking as a preferred super-luxury property destination for ultra-high-net-worth individuals (UHNWIs). These fortune-rich individuals typically have a net worth of $30 million, excluding their primary residence. 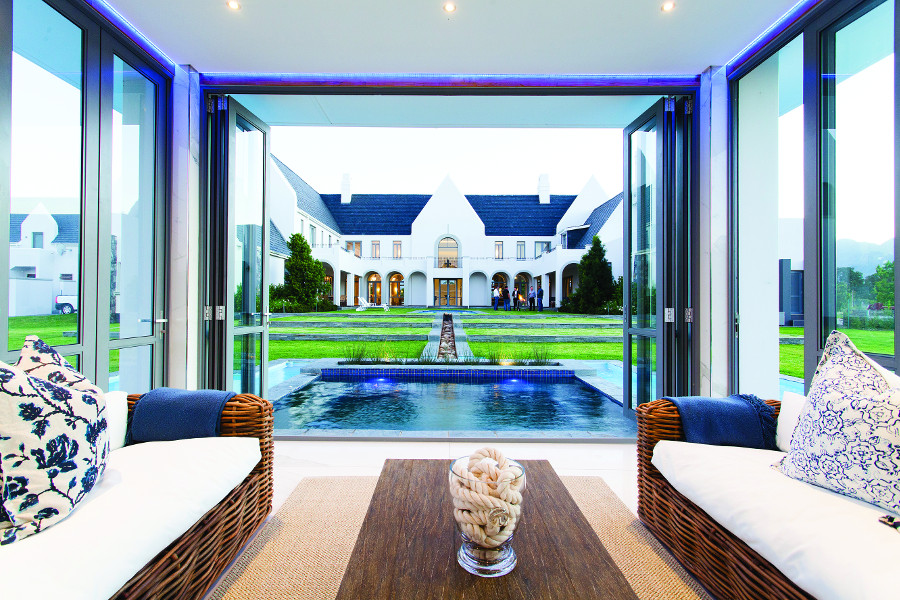 Pam Golding Properties chief executive Dr Andrew Golding says their sales in the upper-end residential market support a focus south. “Cape Town remains South Africa’s top-performing market. This is not surprising, as the Mother City is seen as a truly global city, with a growing international profile and long-term appeal, and technological innovations placing it on a par with its international counterparts,” he says. “Unlike other metro housing markets in South Africa, the geographical limits mean that Cape Town is an expensive – not expansive – housing market. However, it remains extremely affordable to foreign buyers.”

These international buyers can easily afford a R25 million or R30 million Cape Town home, comparable to the price of a one-bedroom flat in Mayfair, London. The demographic might also include Johannesburg buyers in search of exclusive Cape homes, where R15 million to R40 million is a common budget. Cape Town’s performance is ranked 28th globally of 100 cities in the Prime International Residential Index (PIRI 100) for 2019, showing a 3.8% annual increase. The Knight Frank PIRI 100 tracks the value of 100 luxury residential markets annually. It suggests a small but increasing movement in luxury residential price growth in Cape Town – movement that often kicks off on the Atlantic Seaboard. 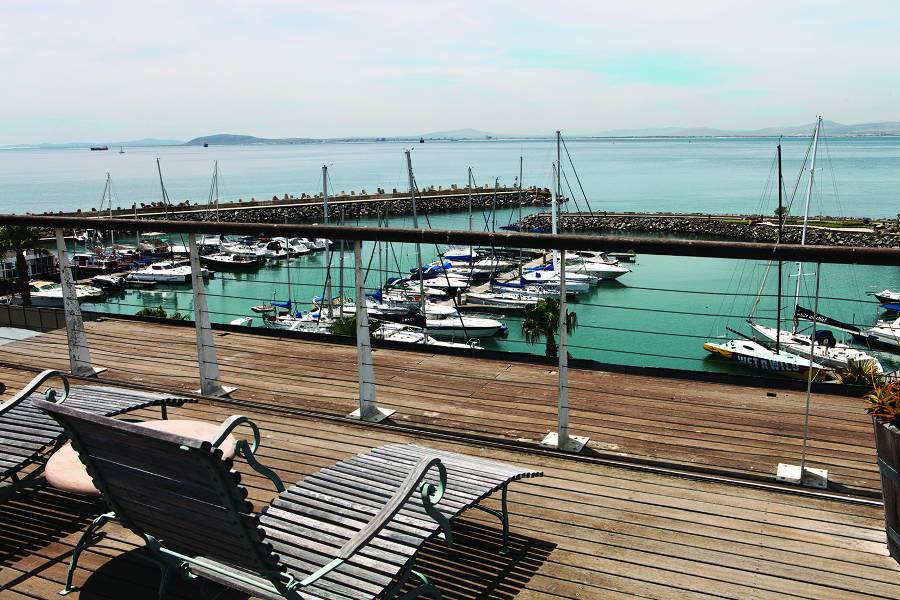 Val de Vie Estate near Paarl is also seeing double-figure movement. “Although the local property market has been under pressure for the past six months, the demand for properties on Val de Vie Estate exceeding R20 million has shown no sign of slowing down,” says the estate’s group marketing director Ryk Neethling. “We find that these purchases are mostly cash.

“We recently sold a vacant stand – a Gentleman’s Estate – for R30 million, and the buyer plans to build a house. It hasn’t registered in the deeds office yet,” says Neethling. He estimates that more than 20 homes currently being constructed on the estate will exceed R40 million per home. None are available for resale yet. “The market interested in ultra-luxury homes on Val de Vie Estate is not constrained by interest rates or markets in other metropolitan areas. We have also seen a healthy interest from overseas buyers looking to buy primary and secondary homes,” he adds. 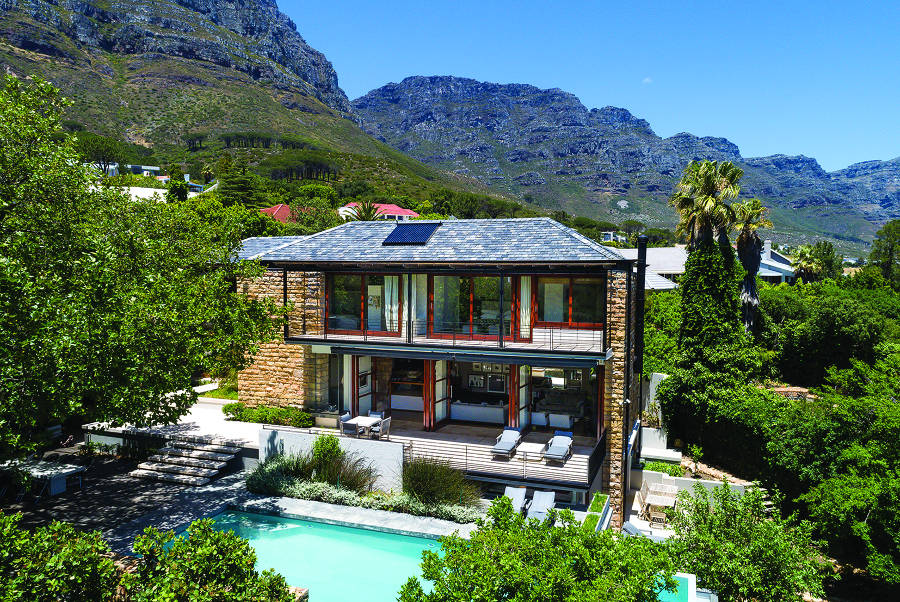 “Our Atlantic Seaboard office concluded exceptional sales of more than R300 million for February alone,” says Dr Golding of the renewed activity in the upper tier of residential property. “This includes a number of top-end properties fetching prices in excess of R25 million and even upwards of R35 million, located in perennially sought-after Camps Bay and The Water Club in Granger Bay – which is just 1 km from the V&A Waterfront.”

The reasoning? “This sector of the market has definitely picked up, with increased movement in correctly priced properties, while international buyers are also more active,” says Dr Golding. “Properties in this higher price band are perceived as iconic properties with unique features, which enhances their appeal as an asset class within an investment portfolio.”

“There is no doubt that prices on the Atlantic Seaboard have adjusted downwards in the first major correction in the past 20 years,” confirms Basil Moraitis, Pam Golding Properties area manager for the Atlantic Seaboard. “But this has presented a significant opportunity for the savvy buyer who wishes to acquire a strategic asset.”

“Our impressive list of sales for properties of more than R20 million, concluded in the past few months, clearly demonstrates the confidence placed in this market by the astute buyer. And reconfirms the desirable lifestyle offering.” 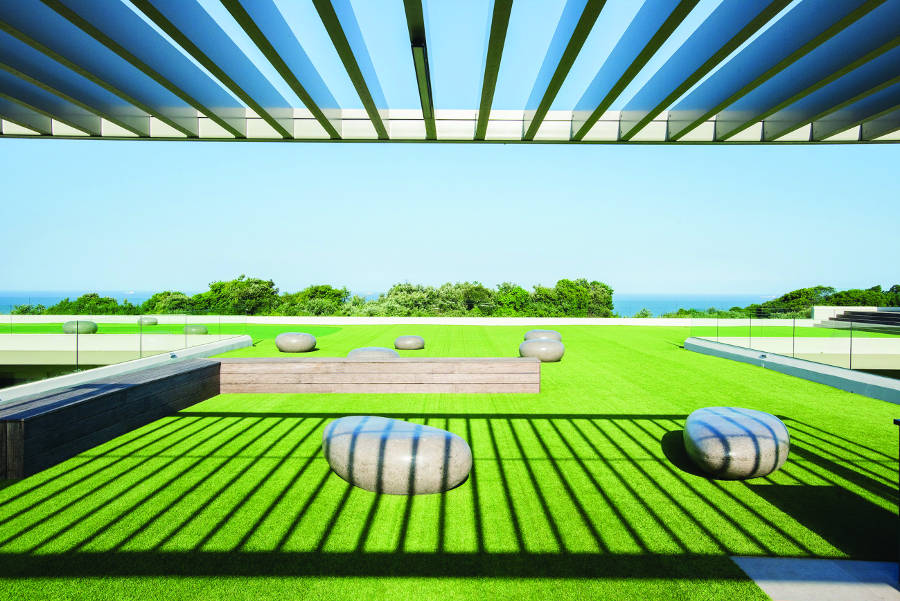 In KwaZulu-Natal, Pam Golding Properties Umhlanga recently sold a frontline property priced in excess of R25 million. Umhlanga area principal Gareth Bailey says value is key across all sectors. “Now more than ever, developers need to differentiate their product at the top end of the market.”

Charles Thompson of DEVMCO development management says despite a general tightening, there has been positive residential movement in recent months. “The niche, ultra-luxury residential market has improved incredibly over the past few years, specifically property on KwaZulu-Natal’s North Coast,” he says. “Factors that have no doubt contributed are a prime beach location, the proximity to amenities and, mostly, proximity to the airport.”

DEVMCO is the developer of Ocean Dune Sibaya, Pebble Beach Sibaya and Gold Coast Estate Sibaya. “The ultra-luxury  residential properties that we have seen go have not been difficult sales – these people know what they want and where they want to live, and that they are buying into something they will benefit from in the long term,” says Thompson.

In Gold Coast Estate Sibaya, 29 plot-and-plan sales have been concluded, ranging from R12 million to R30 million, and building commences in August 2019. In Pebble Beach, a buyer paid more than R12 million for a penthouse unit. At Ocean Dune Sibaya, apartments and penthouses recently sold for R12.5 million, R14.5 million, R17 million and R17.5 million each. “We are seeing buyers that are local, predominately Durban professionals and business owners. A small percentage of buyers come from Johannesburg,” says Thompson.

Elaleni Coastal Forest Estate is located in the vicinity of Sheffield Beach and Ballito, 30 km north of Umhlanga. Devon de Lange, sales director of Dwell Properties at Elaleni, says this boutique estate development has 18 high-end designer homes under construction. “During the first quarter of this year we’ve experienced several record land sales north of the R3 million price tag, resulting in land and build costs in the region of R10 million to R15 million,” he says.

De Lange reports that Elaleni’s Lush Condos have successfully sold more than 60 of 90 apartments and villas. “Lush Condos has been the first sectional title development to achieve selling prices in excess of R25 000/m2 in the greater Ballito area,” he says. “There are a handful of select areas and estates in South Africa that are achieving ultra-luxury price points. From privacy, to erf size, to facilities, to exclusivity. These are points where Elaleni ticks the boxes.” For the UHNWI buyer, paying a premium for something rare is what it is all about. 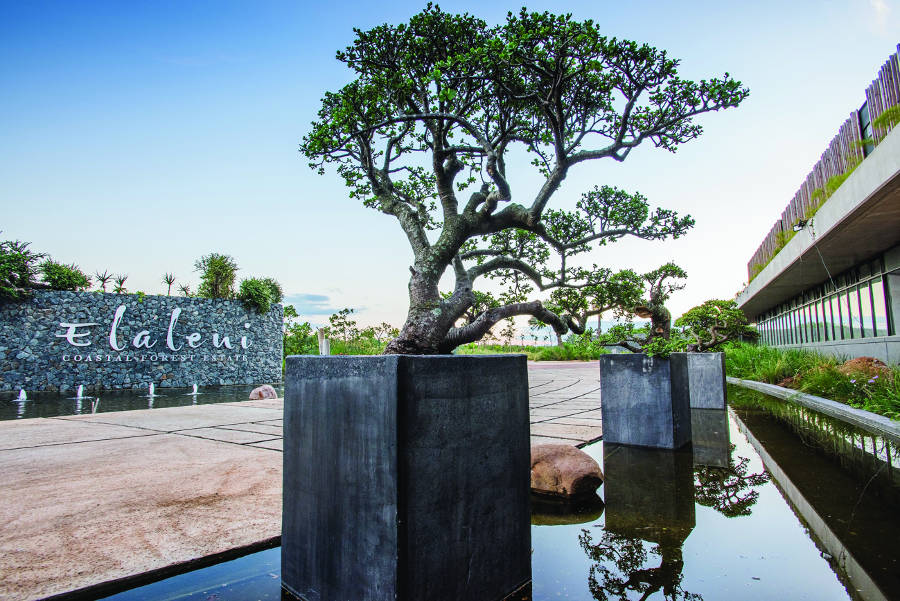 The market is a little quieter up north, except in some of Johannesburg’s leafier suburbs, such as Illovo, which is conveniently located between Joburg’s business hubs Rosebank and Sandton. In 2018, Pam Golding Properties sold a luxury five-bedroom Illovo home, designed by architect Vageli Zervogiannis of Zaarc, for R22.5 million.

The Houghton CEO Arnold Forman says this custom-built luxury development has a reputation as one of the city’s prime residential destinations, at the forefront of precinct and resort living. “The penthouses include a magnificent roof-top terrace, pool, jacuzzi, and private entertainment area, offering exquisite views over the Jack Nicklaus Signature golf course,” he says. “The Houghton’s smaller penthouses, ranging in size from 265 m2 to 838 m2, start from R12,99 million. 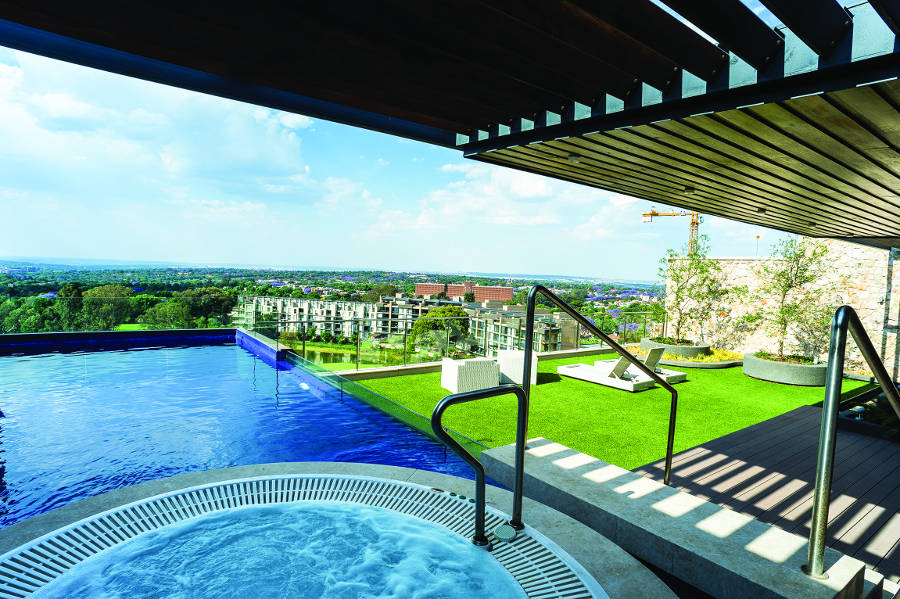