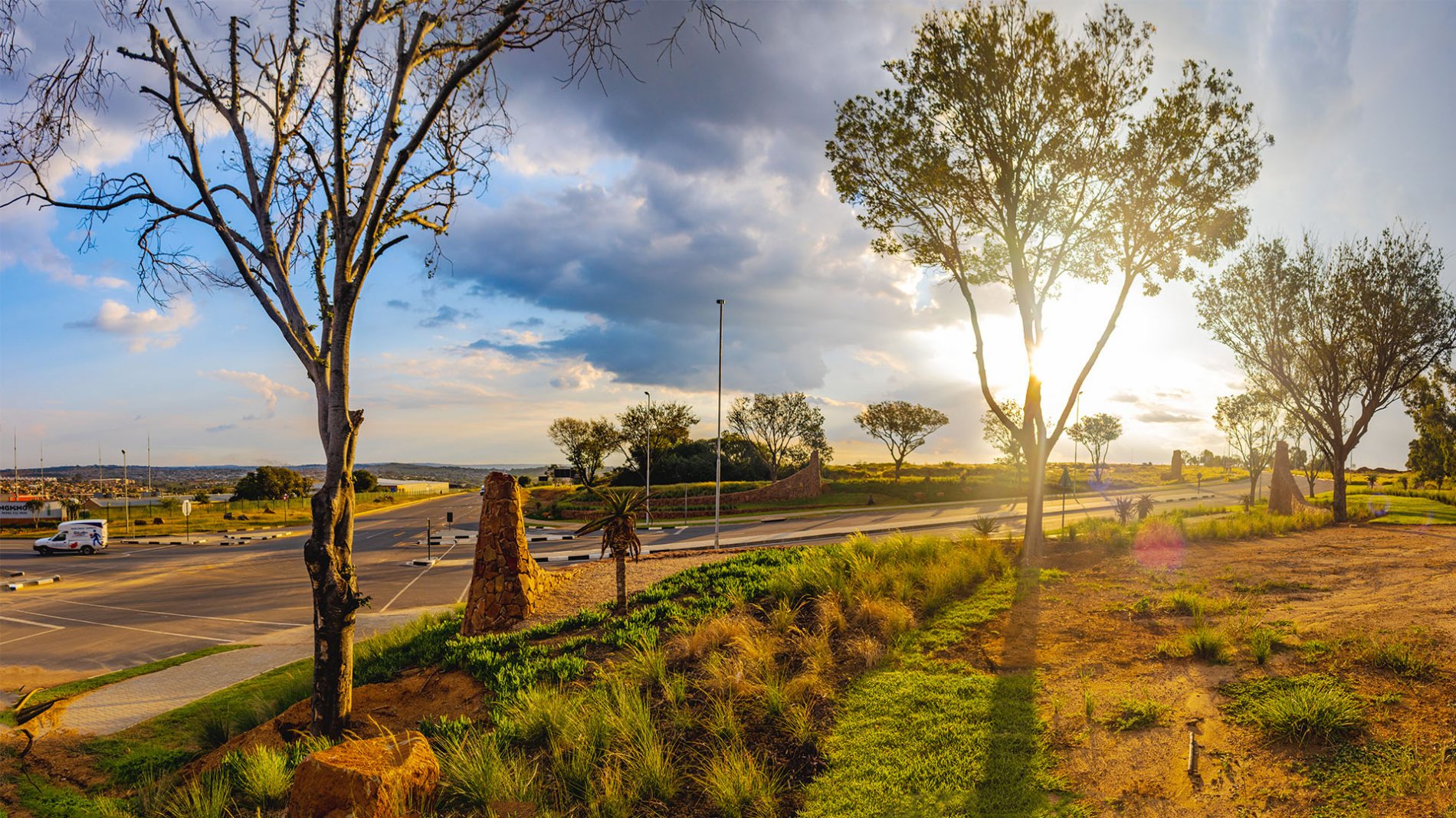 Since the interest rate dropped, sales have been going through the roof at Lion Pride Lifestyle Estate on Malibongwe Drive, north of Johannesburg, says Cosmopolitan Projects director Johann Vorster. Following the launch of the development in September 2020, 10% of available stands have been sold to homeowners who leveraged the lower interest rate to secure a home in an environment previously considered out of their reach financially. The first occupants moved in on April 1 this year. Lion Pride is the result of a collaboration between Cosmopolitan Projects and Central Developments, which as a group is SA’s largest residential developer. Buyers earning a combined gross monthly income of R35,000 may qualify to secure a full-title stand with a fibre-ready, freestanding house priced from R1.15m. 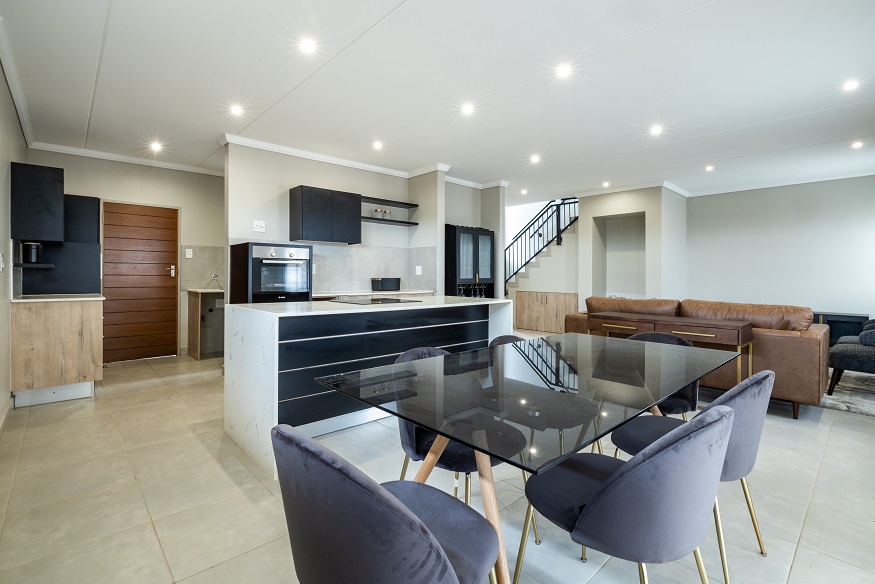 “In the past a home at this price point, with the commensurate facilities and amenities that contribute to the estate’s micro city status, would have limited many buyers to rental opportunities only. Elsewhere this type of property goes for double the price,” says Vorster. The R5bn development will ultimately comprise eight security estates, a private school, shops and 17ha of landscaped recreational space. Each estate will have its own homeowners’ association (HOA) and the development as a whole will have an overarching HOA to oversee the maintenance of council roads, sidewalks and public facilities. The school and the mall will be within walking distance of all estates. The concept is focused on convenience. “Residents save time that they would otherwise spend travelling to shops for daily necessities or on school runs.

The mixed-use development, or micro city as we call it, combines residential with commercial and educational elements that in turn are seamlessly connected to a transport node and public spaces,” he says. Micro cities are described as cities within cities, amenity-packed and designed to meet community needs. These are spaces where residents can live and play within minutes of their workplace. “We realised we could not put down thousands of houses without additional amenities and infrastructure. The town plan must include stands for community facilities such as schools, recreational facilities, churches and shops,” says Vorster. 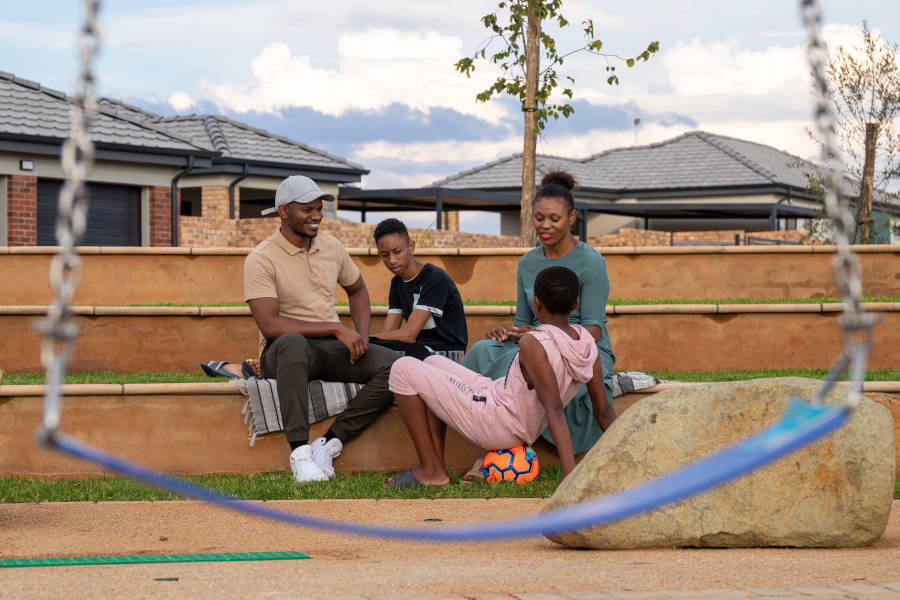 Connect with the Lion Pride team

Lion Pride is situated between Fourways and Lanseria Airport, on land previously occupied by the old Lion Park. It features a 17ha green space at the heart of the greater development, as well as beautiful landscaping, hiking routes, walking and jogging trails, sports facilities, picnic spots and water features. Its unique selling point is the offering of a sought-after secure lifestyle to a target market that has not been able to access it before. The serviced stands are available in a range of floor plans and finishes.

The homes are completely private, designed by a team of in-house architects, and take three months to build. Cosmopolitan Projects is the developer of 17,200 units at Sky City in Alberton, whereas Central Developments developed, among others, 1,500 units at Leopard’s Rest, also in Alberton. The Cosmo Central Group has delivered more than 65,000 residential units over the past 28 years. There are currently 300 units under construction at Lion Pride. The largest home available is 188m2, which works out at R9,500/m2. “That would buy you a two-bedroom apartment without a stand in the surrounding northern suburbs of Johannesburg,” says Vorster. “Lion Pride offers the best value for money and maximum return on investment.” 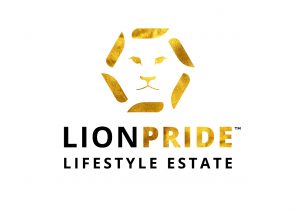 Be smart about estate agent commission

The Emerald offers the ideal property investment vehicle in Hyde Park
To Top
Join Us!