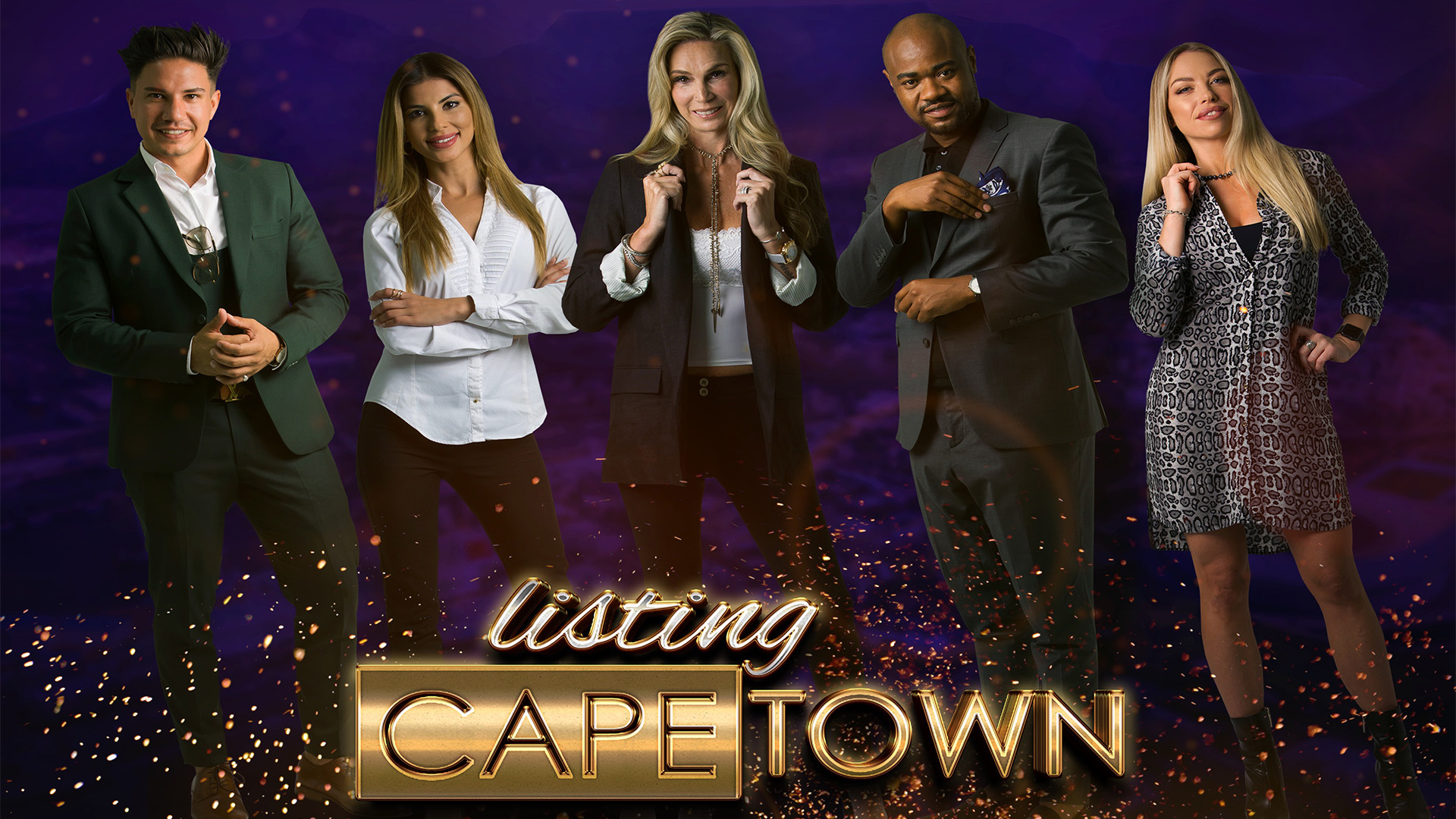 Take a glimpse inside Cape Town’s most luxurious homes, from farms in Franschhoek to sublime sunsets in Fresnaye, the Listing series returns with five new agents in the affluent suburbs of Cape Town.

This season will take viewers into homes across the Atlantic Seaboard, Green Point, Sea Point, Bantry Bay, Fresnaye, Clifton, Camps Bay, Llandudno, De Waterkant, Cape Town City, Bishopscourt as well as inland properties in and around Franschhoek, Val de Vie and Pearl Valley. From manicured stud farms in and around the Cape winelands, to breath-taking beach bungalows, Listing Cape Town will feature some of the Mother City’s most opulent and over the top properties ranging from R15 million to R280 million in value. 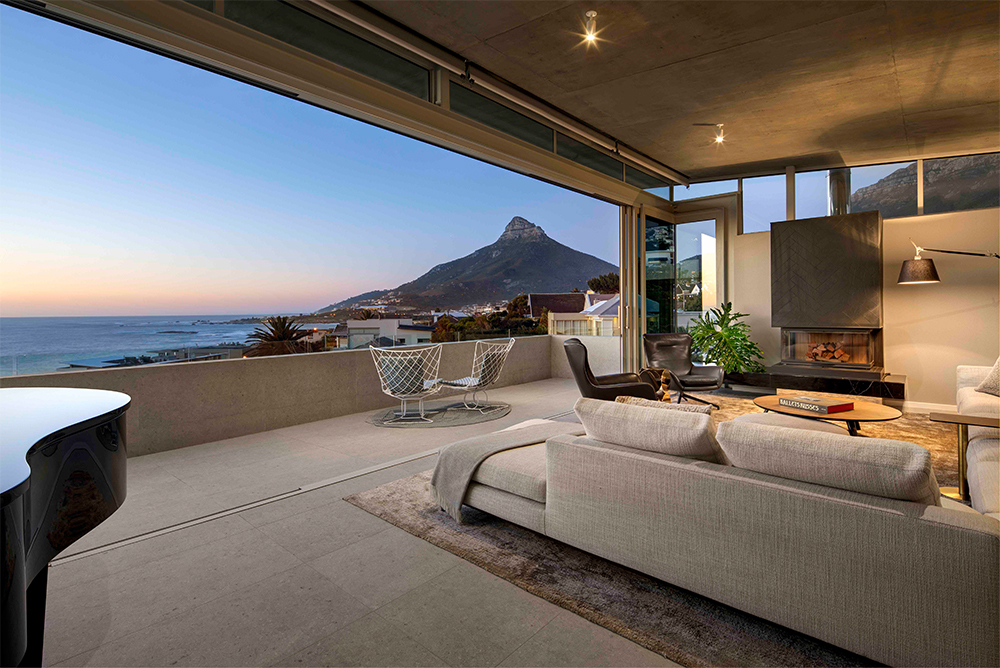 Showcasing these properties will be five dedicated and extravagant real estate brokers:

Listing Cape Town is produced by the same team who created Listing Jozi. “Cape Town has always felt like a cherished European city with its immense beauty and eclectic energy and we are extremely fortunate to gain access into these once-in-a-lifetime properties and witness what it takes to broker deals where so much is at stake,” says Nico Nel, Listing Cape Town Producer.

“As producers we had always wanted to build on our franchise by producing a ‘Listing  Cape Town’ series, and after the hype and success of Listing Jozi we believed that the timing could not have been more perfect to shine a light on the magnificent properties Cape Town has on offer,” adds Trevor Kaplan, Listing Cape Town Co-Producer.

Be sure to tune in to the premiere of Listing Cape Town on 1 June 2022 at 20h00 on BBC Lifestyle (DStv channel 174), with new episodes every Wednesday at 20h00, also available on DStv catch up. 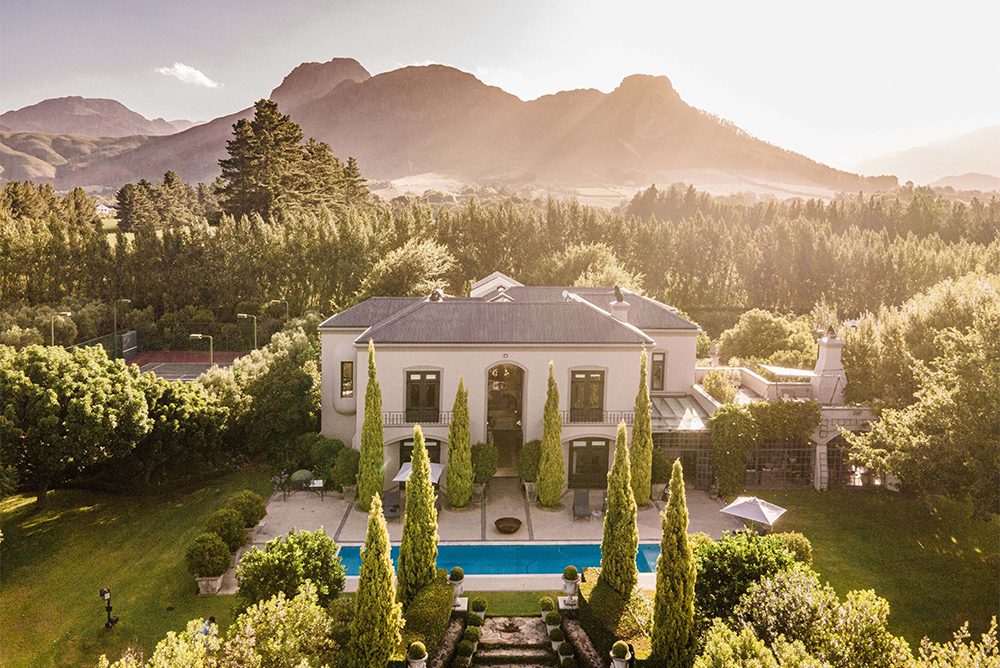 For the latest Listing Cape Town news and updates, be sure to follow: