Land expropriation: where do we stand now? - Everything Property 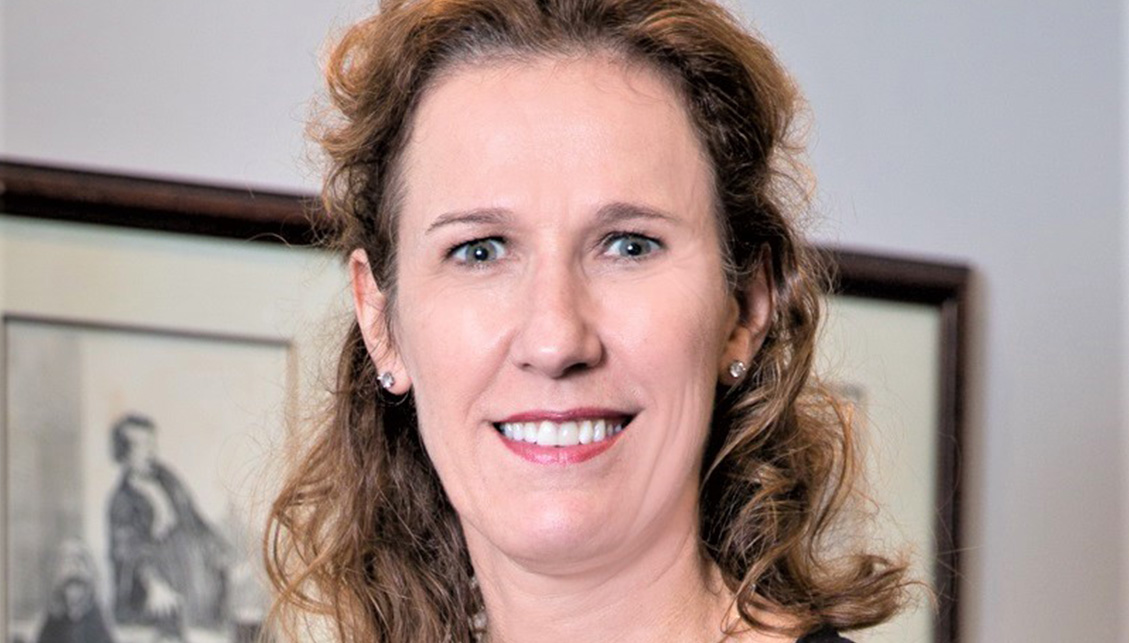 The recent festive season saw the release of the land expropriation Bill for public comment as well as some other new indicators. What does this mean for homeowners and property investors?

The recent festive season saw the release of the land expropriation Bill for public comment as well as some other new indicators. What does this mean for homeowners and property investors?

President Cyril Ramaphosa made it clear in his third January 8 statement that the government plans to accelerate the return of the land to those who work it and need it – which includes the mechanism of expropriation without compensation – with the assurance that this will be done in a manner “that promotes economic growth and sustains food security”.

His statement followed the release early in December of the draft Constitution Eighteenth Amendment Bill for public comment. Written comment on the Bill must be sent before 31 January and can be done by emailing section25@parliament.gov.za.

The release of the Bill sparked some sensationalist press which reignited fears that private property ownership could be under threat. Commenting on the matter, Maryna Botha, director of legal firm STBB, disagrees and says there is no indication whatsoever that the final version of the Expropriation Act – which is the enabling arm of this whole drive – will in any way open up legal “land grab” possibilities or arbitrary deprivation of property. She explains that the Constitution has not changed in this regard and arbitrary deprivation of property is still constitutionally impermissible.

The Constitution, in section 25, requires that where the court makes a determination of the amount of compensation, this must be informed by the following factors:

“The amendment merely states that after taking these factors into account, it MAY be in order for a court to order that nil rand be paid,” says Botha.

“Essentially, the draft amendment suggests an addition to the current wording of section 25 of the Constitution to state (explicitly) that a court may, where land is expropriated for land reform purposes, determine that the amount of compensation to be paid is nil. The draft Bill further states that national legislation must set out the specific circumstances where a court may determine that the compensation amounts to nil rand. These instances should therefore be indicated in new expropriation legislation”, she explains further.

Botha says that the publication of a revised version of the 2019 draft Expropriations Bill was also announced to be ready for release in December, but to date the Bill has not been published.

“Given the relationship between the (draft) section 25 amendment and (draft) new expropriation legislation, it would have been much more meaningful had these been published simultaneously. There is therefore still no clear indication of the circumstances in which it is proposed that expropriation be allowed without paying any compensation.”

Who will qualify to be land beneficiaries?

A third event says Botha was the release of a draft policy for selecting land allocation beneficiaries. She highlights the following from it:

What does this mean for private home and landowners and investors?

Botha says the good news for property owners (and would be owners) and investors in South Africa include the following:

(1) The ultimate decision is still in the hands of the courts;
(2) there are constitutional safeguards;
(3) no-one – not even the ruling party, would benefit from anarchy;
(4) it is safe to ignore some of the uninformed statements that some political figures are making as the whole process is regulated by legislation and rights are protected in this way.

With regards to decision-making on the type of property to buy, homeowners and property investors can look at residential homes and holiday homes as ownership of these properties won’t be affected. However, until the expropriation bill is published, there remains some uncertainty with regards to government’s reform plans towards agricultural land.