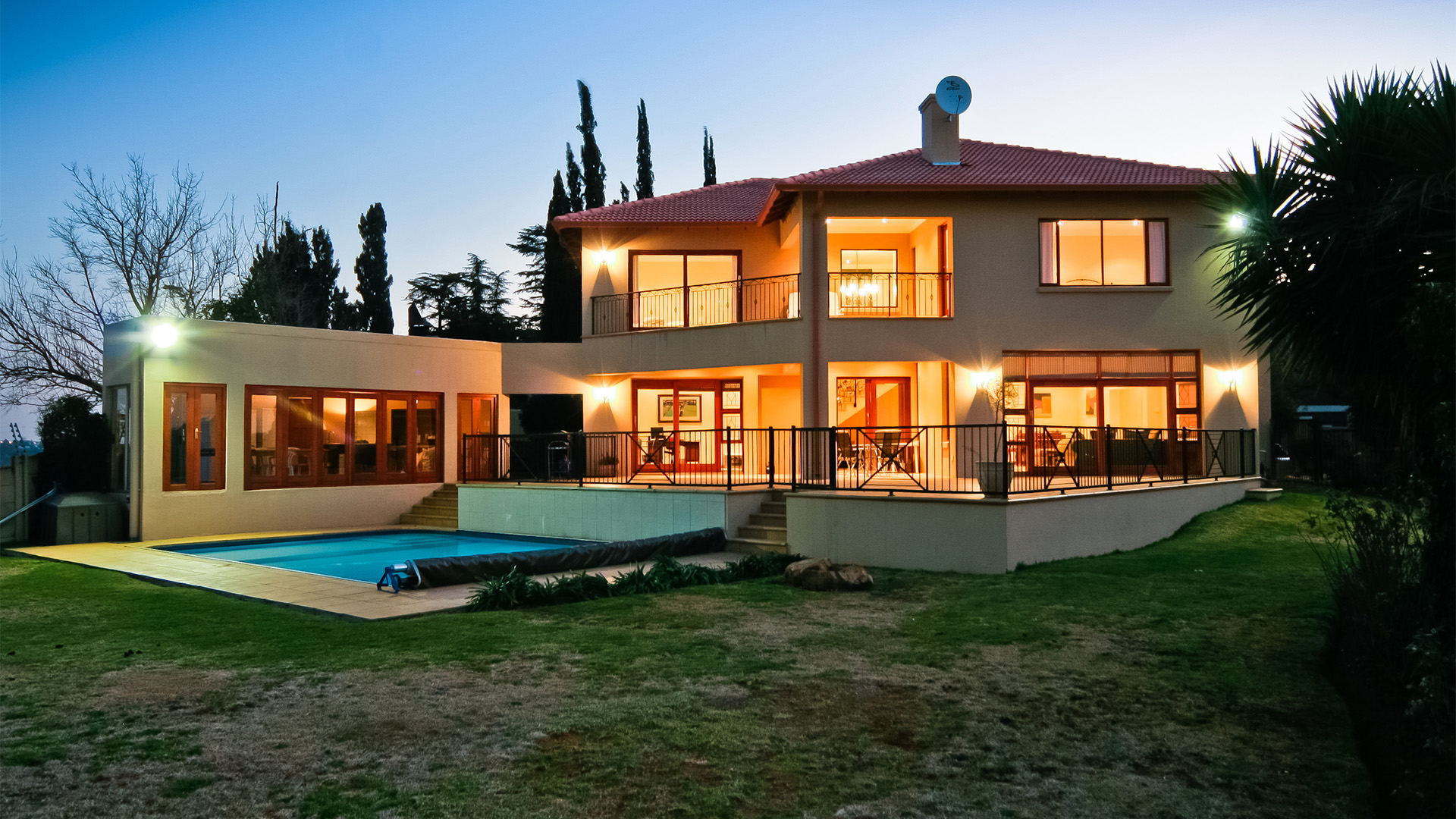 A medley of characterful suburbs to the north east of Johannesburg’s CBD has been attracting considerable interest of late, especially from first-time buyers looking for family homes that won’t break the budget.

“Convenience and value are key watchwords these days,” says Cobus Odendaal, CEO of Lew Geffen Sotheby’s International Realty in Johannesburg and Randburg, “and there’s an increasingly popular node just outside the city which fulfils both in abundance.

“Cyrildene, Observatory, De Wetshof and Bruma offer a wide variety of affordable properties to suit most buyers’ needs, but especially those looking for accessibly priced entry into the market as well as more bang for their buck.

“They are conveniently-positioned with excellent transport links to the popular commercial hubs, including Rosebank, Hyde Park, Sandton and Dunkeld and the airport is a mere 15-minute drive.”

He adds that the Eastgate mall is a stone’s throw away and the suburbs are also well-positioned for some of Johannesburg’s leading schools, such as Sacred Heart, King Edward Vll School, St John’s College, Roedean, Jeppe High School for Boys and Jeppe High School Girls.

Luciana, Robby and Marco Castellani, Partner Area Specialists for the group confirm that the market in these suburbs has fared very well since the end of lockdown, with the most active price range being R2 million to R2.5m.

“Not only are properties well-priced, with security and safety a priority for most people, the fact that there are a number of boomed enclaves is also attracting more buyers to the area.”

Observatory is one such suburb and since much of the area has been boomed off, crime has significantly decreased. And, with over 90% of the property landscape still being freehold, it’s the perfect suburb for families, especially as it also has ample green spaces. 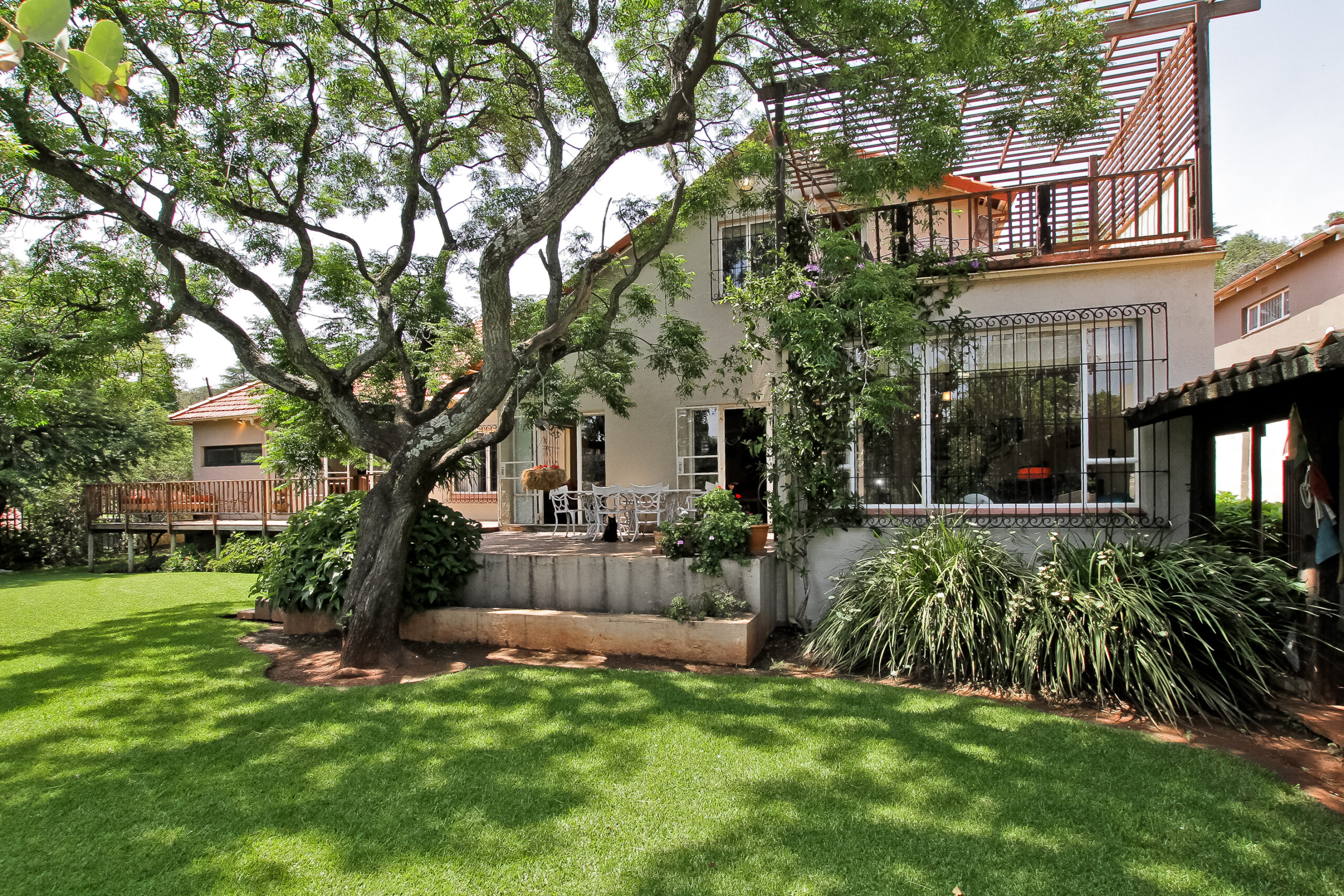 VALUE AND CHARM: This spacious four-bedroom home in Observatory is set in a generous established garden with a pool and includes a one-bedroomed cottage, a borehole and a solar geyser. Priced at R2 399 000, it’s the perfect family home that won’t break the budget

The growing appeal of the suburb is clearly evidenced by Lightstone data which shows that in 2021 there were 52 freehold property registrations, the highest it’s been since 2014 when 60 houses were registered.

“Observatory is a scenic suburb of wide, tree-lined streets which offers buyers a great selection of properties, many of which are still set on large erfs of between half an acre and a full acre, making them ideal for families seeking space,” say the Castellanis.

Houses in Observatory range from around R2.1m for a home that is in need of updating to around R3.5m for a substantial home with at least four bedrooms.

Cyrildene is also an iconic, well-established suburb where the majority of homes (83%) are freehold and last year saw the highest number of house registrations 35 since 2012 when 40 houses changed hands.

According to Lightstone, almost half (42%) of all recent buyers during the past year were aged 35 or younger which highlights the suburb’s growing popularity with younger buyers, which is no surprise considering that one cans till buy a sizeable house with at least three bedrooms for under R2m.

“This is the perfect area for buyers who want to have enough left over in the bank to be able to put their personal stamp on their new homes through upgrades and renovations,” say the Castellani team.

Another suburb which is starting to attract attention again after many years is Bruma which, after a decade of neglect, began to flourish again after the City of Johannesburg spearheaded the rehabilitation of the Bruma Lake precinct in 2015, thereby creating a platform for businesses to thrive.

“Bruma has a much more diverse property landscape,” say the Castellanis, “which also makes it ideal for first-time investment buyers looking to enter the rental market as well as young professionals looking for lock-up-and-go convenience.

“Apartments start at around R500 000 and you can buy a very comfortable townhouse for around R800 000 although there are also stunning modern options for between R1.5 and R2.5m, depending on your budget and space requirements.

“There is also a wide selection of houses, ranging from around R1.6m for a starter home in need of some love, to around R4m for a spacious modern house.”

For those with a slightly higher budget who love the convenient location but also seek more exclusivity along with high levels of security, Mountain View is an excellent option.

“Mountain View is a small, leafy gated community which is very popular with well-heeled professionals and homes are a wonderful mix of contemporary, period-style, classic and architectural designer houses. “Being a small, sought-after suburb, houses don’t often come up for sale and when they do, they are generally priced above R10m.”

This rental market in this vibrant node has also become very active and the Castellani team suggests that investors looking to enter the rental market should ideally look for well-priced and secure townhouses, or else houses with cottages or flatlets with extra income potential.