How African designers are invigorating global spaces - Everything Property 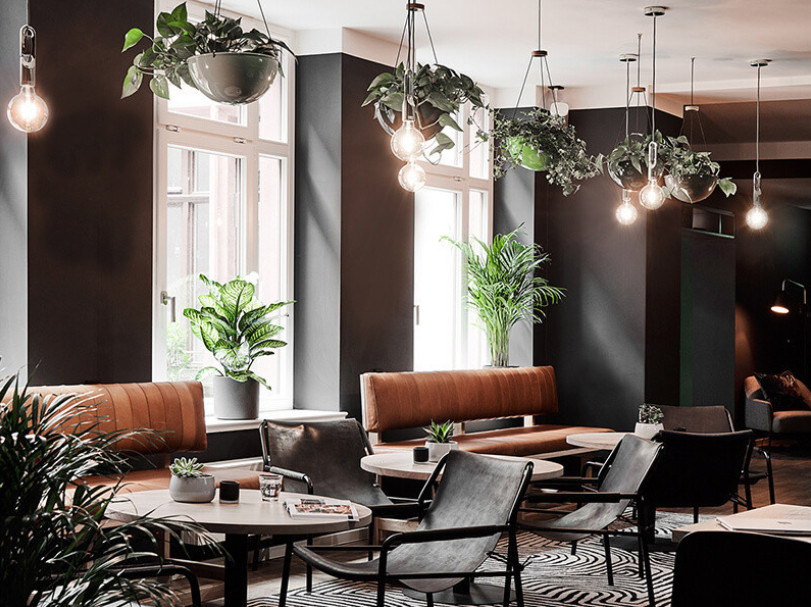 Interior designers and design concept services across Africa are demonstrating the unique manufacturing power of a continent that was previously thought of purely as a source of inspiration, rather than the source of actual, international-grade products. The last decade has seen a myriad of African designers and tastemakers making their mark on the global stage with their work being showcased in spaces throughout the world’s most recognised design destinations.

With the exception of more mature design capitals on the continent, like Marrakesh, for example, other destinations in Africa have only recently started coming into their own as leaders in design, craft and manufacturing in the eyes of global design collectives and arbiters of taste.

However, in the case of Marrakesh, its historical foundation as an inspired design hub was built on Morocco’s colonial past, as well as its proximity to Europe.

In the rest of the continent, homegrown design firms are now also scooping up a bevy of international awards and setting trends in countries outside of African borders. A wealth of natural resources and a pool of talented artisans has placed South Africa on the map as an up-and-coming global design manufacturer, currently synonymous with crafts like basket-weaving, wooden furniture, beadwork and porcelain pieces. Mzansi is also rapidly establishing itself as a centre for intellectual discourse in art, decorative arts, architecture and design as a bridge to the broader diaspora.

Bespoke South African interior design and concept service, Weylandstudio is among the pioneering African brands expanding into the international arena, with a newly restored hostel in Leipzig, Germany. As a flagship brand extension of Weylandts, a luxury furniture and homeware icon in South Africa, Weylandstudio leverages the skills of its design team with the support of the Weylandts brand’s proficiency in manufacturing, its mammoth logistical divisions, and its established global supplier network. With more and more African creatives making their mark in international territories, brands like Weylandstudio are leading the transition from “African-inspired” design to “African-created” design for retail and commercial, property development, and bespoke residential markets.

“GRONERS Hostel takes the conventional notion of a backpacker and business traveller destination and infuses it with a level of ‘boutique’ style that has afforded it a new, hybrid name. It’s not a hostel, it’s a ‘Poshtel,’ and we’re proud to have been the guiding force between the redesign of the space from concept to completion,” said Weylandtstudio lead designer, Anna Weylandt.

Having solidified its footprint across Europe and Asia, Weylandts has established a significant global following while maintaining its proudly African heritage and its trademark aesthetic of “clean, contemporary design with the soul of natural material.”

The hostel is a restored 18th-century merchant’s house, sensitively restored to give the space a refreshed outlook while persevering its architectural integrity. The design process of GRONERS was anything but business-as-usual. Consulting only the plan of the building and without the help of interior photos, the Weylandtstudio team created a replica of the hostel in their Cape Town headquarters. Working completely remotely, the team conceptualised and executed their design, shipping four containers to the location in Germany, brimming with Weylandts furniture pieces such as the iconic Edgar chair and Cubist sofa, custom adaptions of Weylandts’ Spati bed reimagined as bunkbeds, as well as bespoke artworks.

As Anna explains: “We had our work cut out for us with the GRONERS project, but we’re proud of the end-result. It’s become a destination on the map of Leipzig and we’re honoured to know that we’ve been able to take our authentically African-global aesthetic and apply it to a European project where it can be appreciated by the world.”