Happiness is a seven letter word – Ellipse - Everything Property 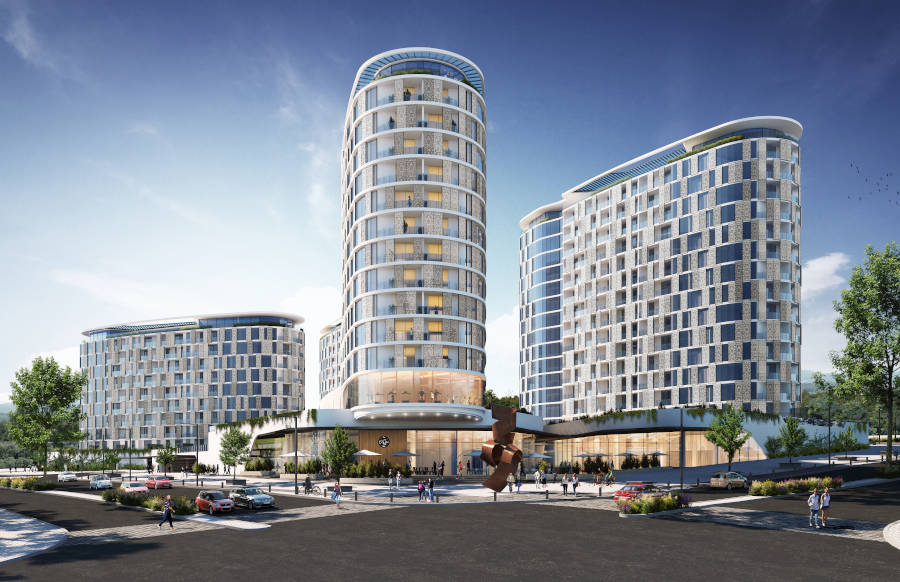 Ellipse, developed by Attacq Ltd and Tricolt, is set in the heart of Waterfall City, Gauteng’s fastest-growing lifestyle and business node.

Since its official unveiling in early November 2018, the market has been abuzz with news of Ellipse Waterfall’s stellar uptake and premium lifestyle proposition. Ellipse, developed by Attacq Ltd and Tricolt, is set in the heart of Waterfall City, Gauteng’s fastest growing lifestyle and business node.

With phase 1 sales nearing completion and phase 2 already over 40% sold, Ellipse Waterfall is redefining the term “luxury apartment living” as well as giving discerning investors a reason to smile in what has been a torrid time for the rest of the local property market.

According to a recent report by New World Wealth, a global wealth intelligence group, luxury apartments remain the best performing residential segment in South Africa. Since launching, Ellipse’s performance bears this out by continuing to produce above market results, with total sales to date reaching R850 000 000 for phases 1 and 2.

Once complete, this luxury four-tower development will feature a range of ultra-modern, high rise apartments with expansive views of the Gauteng skyline. Phase 2 will see the construction of Ellipse’s flagship tower, Cassini, as well as the exclusive offering of the three-bed duplex apartments, situated below the penthouse level, ranging from 178sqm – 193sqm, valued between R6 596 000 000 – R7 095 000.

If the apartments aren’t enough of a draw, the Luna Club, an exclusive multi-concept lifestyle centre will be available to Ellipse residents and owners. Housed in the Cassini tower, guests will have access to an indoor gym, temperature controlled swimming pools as well as a wellness centre.

For those that love a good pampering session, the Club’s boutique spa will provide a range of treatments. For those serious about doing business, there is full access to the Club’s business centre and boardrooms. What’s more, the Club’s private cigar and whiskey lounge, wine room and residential cellar are all sure to take resident’s networking experience to the next level. Other amenities on offer include a children’s entertainment area, library and outdoor gas braai area. 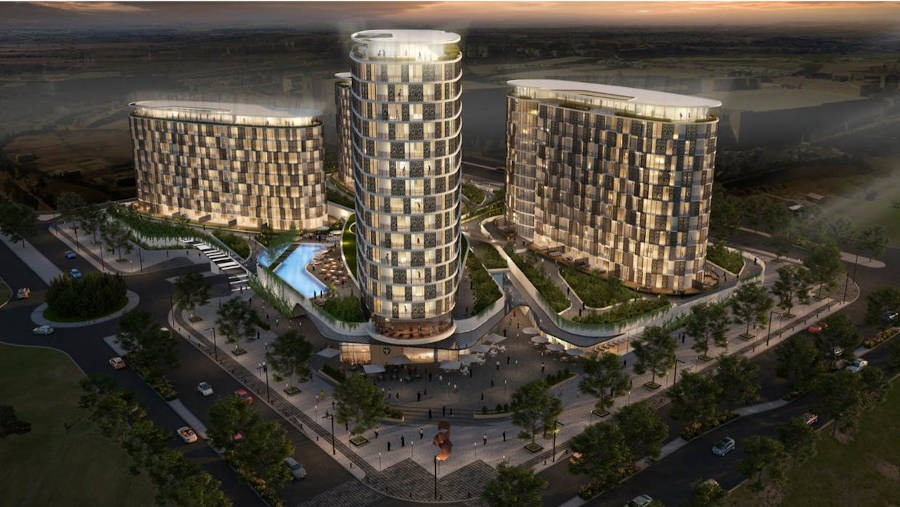 Undoubtedly Ellipse’s biggest drawcard, however, is its central location within the Waterfall precinct. Unlike other mixed-used developments that are fast running out of space or building on top of decaying infrastructure, Waterfall City is essentially brand new. Its buildings, roads and infrastructure are built to the highest specification, and its strategic location at the crossroad of the province’s major transport routes makes investing here a smart long term decision.

If that’s not enough, Ellipse’s proximity to the Mall of Africa, South Africa’s largest retail centre ever built in a single-phase makes it a perfect location for those looking to splurge out on a little retail therapy or just pop in for some convenience shopping. The Mall’s collection of premium brands as well its range of entertainment and lifestyle offerings has earned it the bragging rights of being named the Coolest Mall in South Africa for two years in a row. 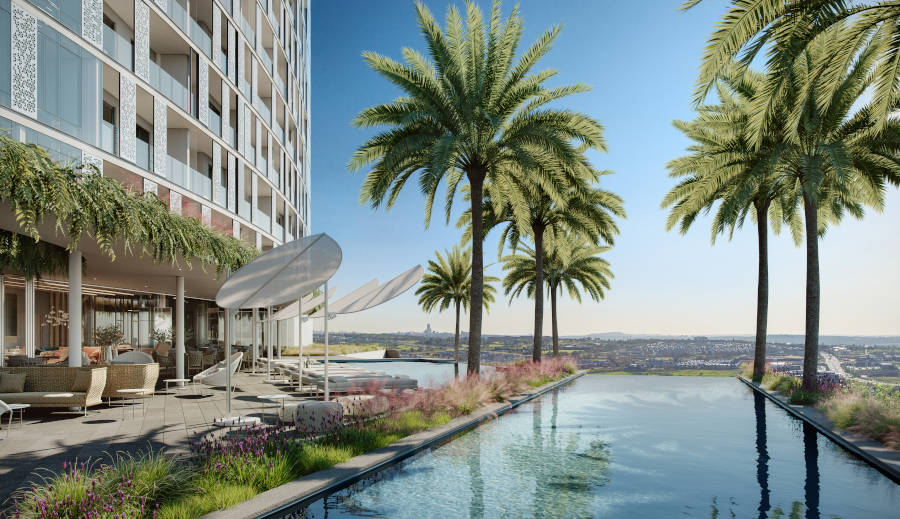 Above everything else, what Ellipse truly stands for is premium luxury living. The development incorporates signature forms of architectural and interior design and its beautiful modernity is obvious from an external perspective. However, ultra-indulgent luxury is more than skin deep. It reaches the personal expression, relational networks and unsurpassed lifestyle experience made possible by Ellipse and its connected spaces and strategic proximity to Waterfall City.

For more information, visit the Ellipse Waterfall Sales Centre at: 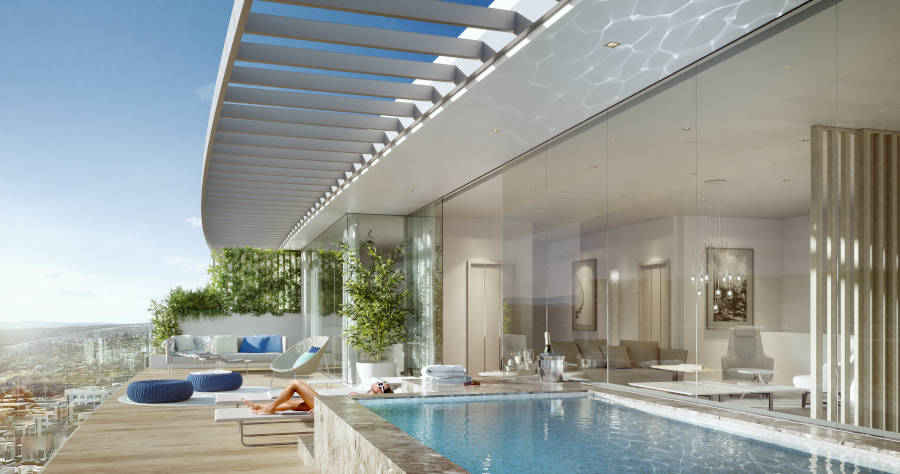