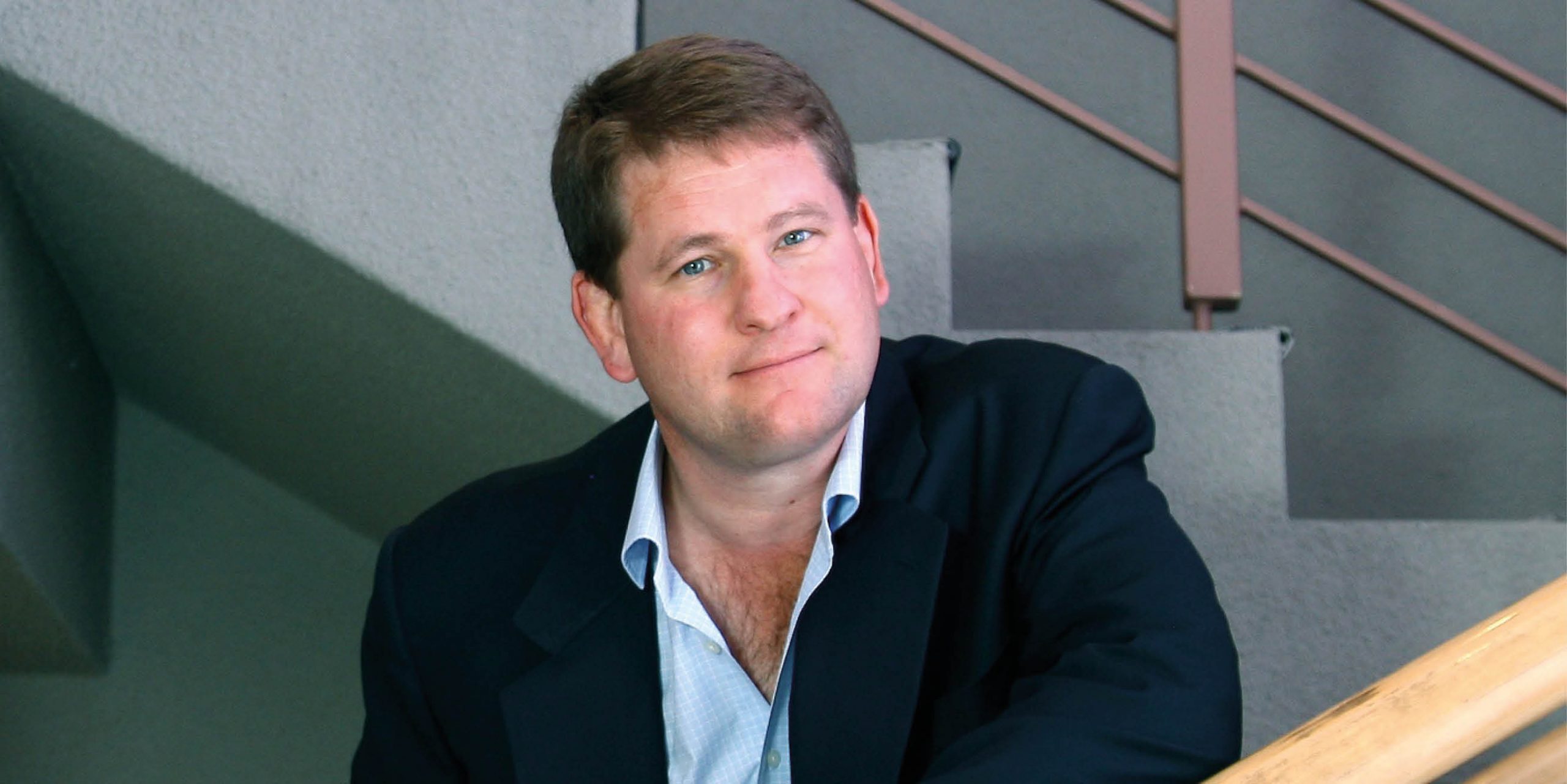 Property owners in community housing schemes such as Sectional Title complexes and gated estates should be celebrating the newly-gazetted change to the Electricity Generation Act regulations, which will allow private individuals and businesses to generate up to 100KW of electricity for their own use without having to obtain a licence from the National Electricity Regulator.

So says Andrew Schaefer, MD of SA’s leading property management company Trafalgar, who notes that if there was ever a time for community housing schemes to install their own power plants and become independent of Eskom, this is it.

“This winter has brought steep increases in municipal electricity tariffs, prompted by massive Eskom price hikes, and we see how this is making it increasingly difficult for many residents in the complexes and estates we manage to afford their power bills or to even buy enough pre-paid units to last them a month. It is also adding to rental increase resistance among tenants.

“At the same time, SA has been experiencing more frequent and longer power interruptions due to the inadequate capacity available on the national grid as well as the poor maintenance of many local electricity networks and substations.”

And until now, he says, the residents of most community housing schemes have usually had no choice but to put up with these outages, because they don’t have the option of using individual generators.

“Community housing schemes is the fastest-growing residential sector in SA, and of course most new schemes have solar geysers and other energy-saving equipment in compliance with the National Building Regulations. Some also have communal generators to supply ‘back-up’ power during load shedding or electricity outages.

“But in most older schemes that is not the case. Some individual homeowners have installed inverters and batteries which recharge while the power is on, but after a few hours they usually also must contend with having no power for geysers, stoves, fridges or heaters.

“Security in many community housing schemes is also at risk of being compromised during long outages when electric gates, CCTV and biometric access systems cease to work, not to mention the problems faced by elderly people living in high rise buildings when the lifts don’t work.”

However, Schaefer says, the change to the legislation that was announced by Pres. Cyril Ramaphosa in June and gazetted this month means that there is now a relatively easy – and cost effective – solution to all these problems, “which is for Sectional Title complexes and gated estates to install their own, private power plants that are capable of permanently generating enough energy to supply the electrical needs of all the homes in the scheme as well as the common property.

“In most cases these would be solar power plants, and there are already several companies with the expertise to assess the capacity that would be required and then install the right number of photo-voltaic panels (PVs) as well as the batteries, connections and control systems that would be needed, and some are also able to offer rent-to-buy options which would suit community housing schemes.

“Certain banks are now also willing to offer financing to ST schemes and estates for this type of “green” improvement, and the monthly rentals or repayments for the power plant equipment can easily be divided among the owners in a community scheme according to the same PQ ratios used to calculate levies. What is more, these payments are likely in most cases to be lower than the amounts they are currently paying for municipal electricity.”

He says further advantages are that residents will no longer have to worry about outages, or about their food going off in the fridge, their appliances being damaged by power surges following load shedding, or their buildings not being secure. Showers will also stay hot, and they will always be able to charge their phones and computers, which is especially important to the many people who are now permanently working from home.

“In addition, by installing private power plants that use alternative energy sources such as the sun or wind, community housing schemes will be adding value to the investments of all their owners by making their properties more affordable to run and more attractive to tenants as well as potential buyers – who increasingly also want to purchase environmentally considerate properties.”

But the installation of a private power plant is obviously not something that the trustees or directors of a community housing schemes can just decide on their own. In Sectional Title schemes, for example, the trustees would need to suggest that owners approve the power plant as a “necessary” improvement to the common property, and give them 30 days to object or call a meeting, in terms of the Sectional Title Schemes Management Act (STSMA). And if there were objections or a meeting was called, a special resolution would then have to be passed before they could proceed. (This requires a normal meeting quorum and a vote in favour by 75% of those present in both number and value.)

“Indeed, the process can become quite complicated, which is why we suggest that trustees and directors should always consult a reputable management company to help them present proposals to owners. We can really help them to move their plans forward in the most cost-efficient manner – and to ensure that approved projects run smoothly and are completed on time.”

In the meantime, the Western Cape provincial government has launched a fund to support Western Cape municipalities to prepare for renewable energy projects

Applications are now open for the Western Cape Municipal Energy Resilience Fund. This fund will make available almost R13 million to qualifying municipalities for research and planning to determine the requirements and potential costs of the renewable energy projects they will be developing to build energy security and buffer households and businesses from load shedding in the Western Cape.

The launch of the fund is the next critical step in phase 1 of our Municipal Energy Resilience (MER) Initiative which aims to help municipalities to take advantage of the new energy regulations, which may include municipalities purchasing energy directly from Independent Power Producers (IPPs).

The fund will do this by supporting the development of preparatory work such as the development of electricity master plans and cost of supply studies. These will help municipalities to assess aspects such as grid availability, infrastructure needs and costs so that they can develop thorough plans for financially sustainable renewable energy projects.

The launch of the fund follows a successful Request for Information (RFI) for the MER Initiative which solicited information for more than 100 potential energy generation projects from 82 submissions from private sector developers and owners, and a further 15 submissions from Western Cape municipalities.

From the 82 private project submissions, 62 submissions representing a combined nominal generation capacity of more than 4,800 MW have been deemed to be potentially viable and relevant. Of these, 12% (590MW) of projects appear capable of reaching commercial operation within 12 months, while 75% (nearly 3,600MW) of projects indicated commercialisation within 2 years from signing a power purchase agreement.

Respondents ranged from large, established project developers and owners to smaller emerging project developers. Several submissions were received from outside the province with some potential intentions of wheeling, but most projects are in the Western Cape.

The early results presented from the RFI support the fact that there are significant and relevant energy generation projects in the market for the Western Cape.