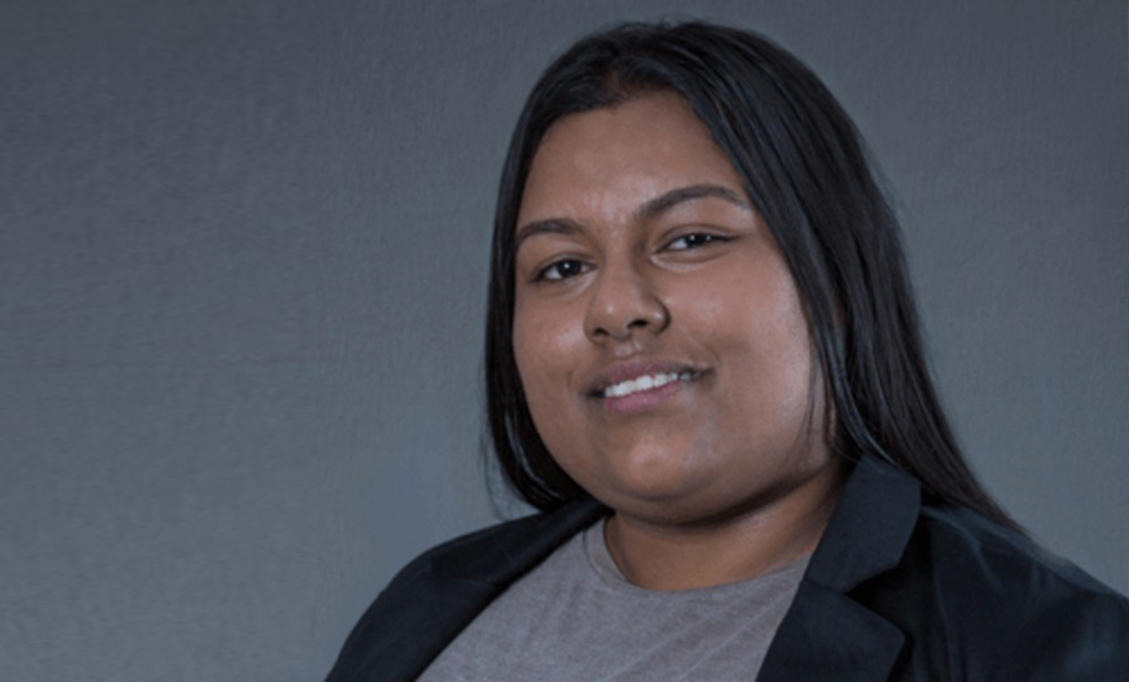 The warning bells sounded months ago that the process to apply for lost title deeds will become more complicated.

The warning bells sounded months ago that the process to apply for lost title deeds will become more complicated. This is finally coming into effect. As of 1 January 2020 it could now take up to five weeks to obtain copies of lost title deeds.

Certified copies of title deed are necessary for a number of transactions, including the transfer of property when sold, when applying for a subdivision or for further bonding but, oftentimes, especially after many years, these important documents may be lost and will need to be reissued.

Until now, this has been a relatively simple process, but this is set to change as of 1 January 2020 and it will be significantly more onerous to acquire a replacement copy of your title deeds.

Readers may remember that earlier this year Property Professional published a notice from legal firm STBB that a longer process to apply for lost title deeds is expected to come into effect from 24 February. According to Moegsiena Ishmail, an associate with STBB Cape Town, the notice of these changes did appear in the Government Gazette, but the minister then decided to wait a while before implementing them immediately. He has now decided the changes will apply from 1 January.

Arnold Maritz, Southern Suburbs co-principal for Lew Geffen Sotheby’s International Realty, says: “After 30 happy years in the family home, the bond is paid off, the kids are grown and you’ve sold to downsize to somewhere smaller and lower maintenance but, with the transfer imminent, the original title deeds can’t be found.

“This has never been too much of a stumbling block as the entire process of reissuing and registration has seldom taken longer than two weeks, but soon it could take up to five weeks which could delay, or even scupper, a deal.”

New application process for copies will be more onerous

Ishmail explains why it will now take so much longer and how it differs from the existing procedure.

“The current procedure can be split into two parts: the owner or authorised agent/executor obtains the “VA” copy from the Deeds Office and this is then lodged for registration by the conveyancer.

“There is now an additional step added between application and lodgement and it is this process which adds time and can cause delays.

“The notice for publication to be signed by the Registrar of Deeds is returned to the conveyancer who will place an advertisement in a local newspaper that a copy of a title deed has been applied for and that any objection must be lodged with the registrar of deeds within a two-week inspection period.

“Upon the lapsing of the two-week period, and should no objections have been received, the copy of the title deed will be issued to the conveyancer, who will then continue with the usual lodgement process.”

“The two-week advertising period and the organisation thereof adds considerable time, especially if in a hurry, and the registration after lodgement could take another seven to 10 working days,” says Ishmail.

She adds that in the case of a lost notarial bond, publication in the prescribed form will have to circulate in one or more newspapers of every deeds office where the notarial bond is registered.

Maritz says: “The new procedure has the potential to cause significant delays in the transfer process, particularly in the initial roll-out period when we foresee the usual teething issues of any new process.

“We also expect that it will be significantly more costly, given the requirement to advertise the application in the newspaper.”

Ishmail concludes: “Property owners who are even considering selling, subdividing or re-bonding their properties should check whether they are in possession of the original title deed.

“If not, they should approach a conveyancer immediately to make the necessary application as soon as possible, preferably before closure of the deeds offices this year.

“Bear in mind that if the property is bonded, it is likely that the original title deed will be with the bank and the owner will not have it in his/her possession.”

Is your agent tech savvy?
Hatfield Square redefines student living
To Top
Enjoy our content?Subscribe to receive our content in your inbox.