Female agent attacked and robbed by fake buyer - Everything Property 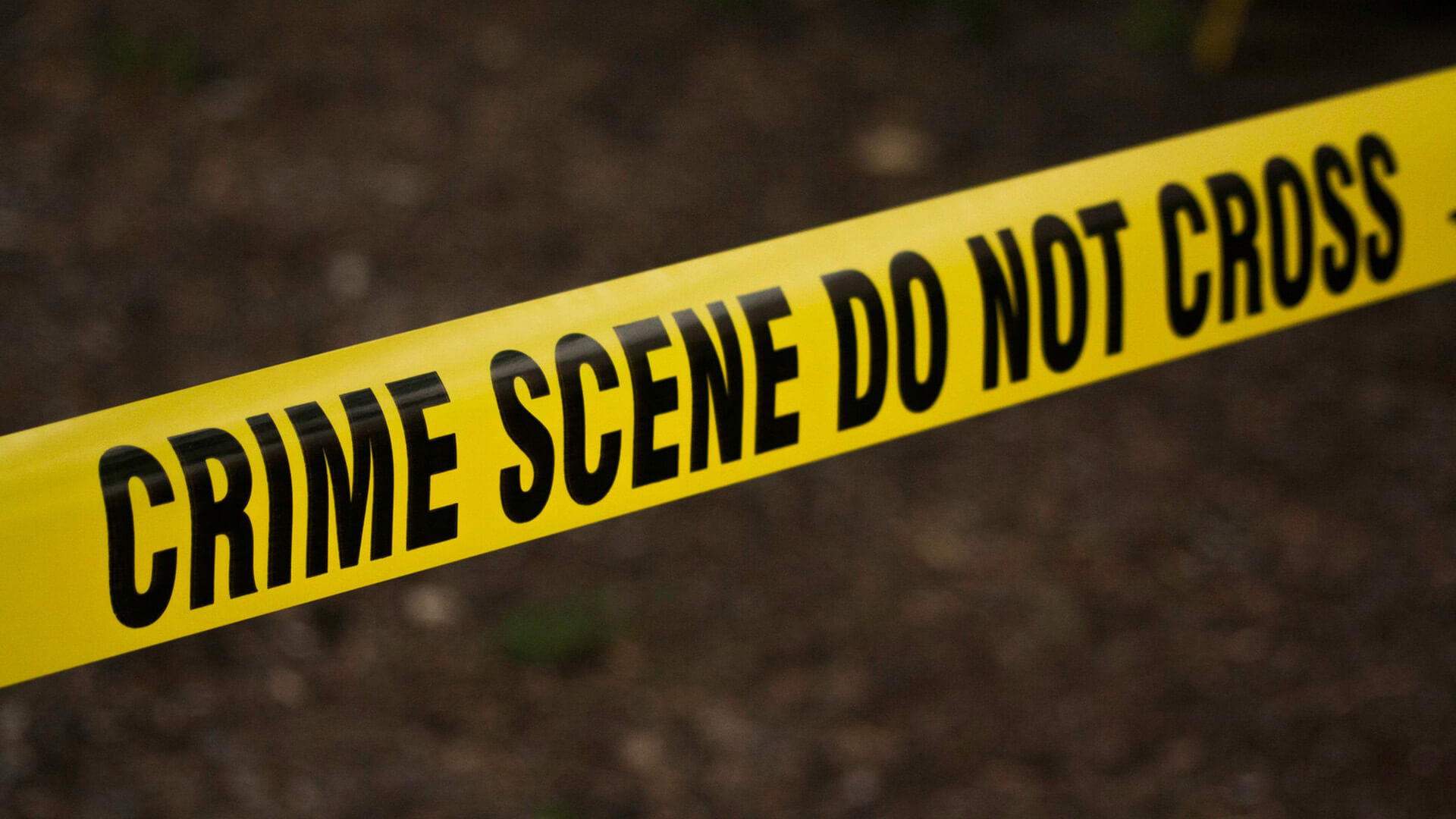 A nicely dressed and well-spoken man came to an estate agency and asked to be shown a few properties for sale in Ballito, KZN.

A nicely dressed and well-spoken man came to an estate agency and asked to be shown a few properties for sale in Ballito, KZN. A few hours later he had kidnapped, throttled and tied up a 27 year-old female estate agent before driving off in her car.

Falling a victim to opportunistic criminals remains an ever-present threat to estate agents, especially women agents, in South Africa today. The incident referred to above happened on Monday 2 December, right in the middle of the 16 Days of Activism campaign against violence against women and children.

Luckily, in this instance the car was fitted with a tracking device and the robber has since been arrested and the agent’s car and some of her belongings recovered. According to her agency she is also recovering well after her ordeal.

The sad news is that unfortunately this is not an isolated incident. Throughout this year there have been a number of incidents reported where agents were assaulted and/or robbed while showing properties to criminals posing as interested buyers or got hijacked while taking down their show house boards.

According to the manager of another estate agency in Ballito this same man earlier the same day also visited their agency and asked to be shown a few of their listed properties. Allegedly he only gave an email address when asked to fill in his address.

Take steps to minimize the risk

Crime is rife in South Africa. It therefore remains vitally important that estate agencies keep their agents alert to do the necessary checks before taking or meeting a client to view a property, especially now during the Festive Season when there is usually a spike in opportunistic crime.

Whether or not to host a show house remains a debatable point as many of the bigger franchises still firmly believe in its’ value to find buyers. However, in light of the risks involved with open show houses, there are estate agencies that have opted only to show clients homes by appointment.

Anna Ramaise of 1st Class Properties in Germiston says they never have open houses. Most of their clients are only available to do viewings after work during the week or on weekends. In these cases, they prefer to arrange to meet the client at the property on the weekend rather than going out late on a weekday.

“We also ask if the client can come with his own transport instead of us driving them there. South Africa is not safe, we know this,” she adds. Veteran estate agent, Iona Scholtz, founder of Iona Scholtz Properties in Cape Town’s southern suburbs, says for almost 10 years they haven’t had an open house on a Sunday. They advertise and show their properties strictly by appointment – an arrangement she says that both their sellers and landlords have welcomed as they feel safer too.

“In the society that we live in today an Open House is a disaster waiting to happen.

For the entire week we sit behind security gates and burglar alarms and on a Sunday we open the doors to all possibilities of danger,” she says. Craig Mott, Cape Town regional sales manager for the Rawson Property Group, says being alert and aware can make all the difference.

Ask many questions. Scholtz says when a prospective buyer/seller/tenant phones to enquire about a property, they immediately try to find out more about the person. In a very friendly and respectful way they ask many questions so that they can get to know the person on the other end of the conversation.

Mott agrees saying: “Criminals will take advantage of a soft target and by simply asking some additional questions prior to a viewing it may go a long way to deterring them.”

Verify the information. Scholtz advises agents to ask a lot of personal questions and then follow up on the answers that is given before meeting the person. Check out the person on social media and other resources that you have.

“If the person is sincere, he/she will understand the reasons for the security questions because we all live in the same South Africa,” says Scholtz.

ID or passport. Mott advises to always ask to see an ID or drivers’ licence before admitting visitors to a show house. Portable ID scanners make the process quick and easy and most people are familiar with them, since they’re often used as parking access control.

Scholtz warns that you mustn’t stop your security checks at this point. She says “asking a prospective client for a copy of an ID document or passport is no guarantee that the person enquiring is trustworthy as even a criminal has an ID card or passport. It is a very scary world out there”.

She recommends also doing an additional security check with Tenant Profile Network (TPN). It has a system for its members where for a very small fee you can log in to TPN, punch in the person’s telephone number and get a basic report on the owner of the telephone number.

Viewing a property or doing an open house:

Take a partner. Whether showing a client a house or hosting an open house – don’t go there alone. Scholtz says when they take a client to a vacant house, they never go alone to the property.

Keep the office informed of your appointments. Scholtz says they have an arrangement when going to a house for the first time or meeting a person for the first time that within 15 minutes of arriving at the meeting they will let a colleague know that they are safe. If the colleague does not hear from them within 15 minutes of arrival at their appointment, then he/she must call the police or security company to alert them of the possibility of a dangerous situation.

If you are doing an Open House, Mott has the following safety tips:

Always ask to see ID or drivers’ licenses before admitting visitors to a show house.

Work in teams of two. Show houses can often get busy, making it difficult for a single agent to keep an eye on all visitors. For this reason, agents should consider pairing up on show days and also notify others of your whereabouts. More eyes on the lookout for trouble is always better and it’s also good to have backup if anything feels suspicious or uncomfortable.

Trust your gut. Always try and lay eyes on the people you are letting in before opening up, if you don’t feel comfortable letting someone in, trust your instincts and don’t.

If possible, try to rather host group viewings and avoid setting them up late.

It is recommended that you download a safety app. Mott recommends the following: Namola, MySOS South Africa, bSafe. Lastly, remember that the robber in Ballito was caught because the agent had a tracking device in her car.