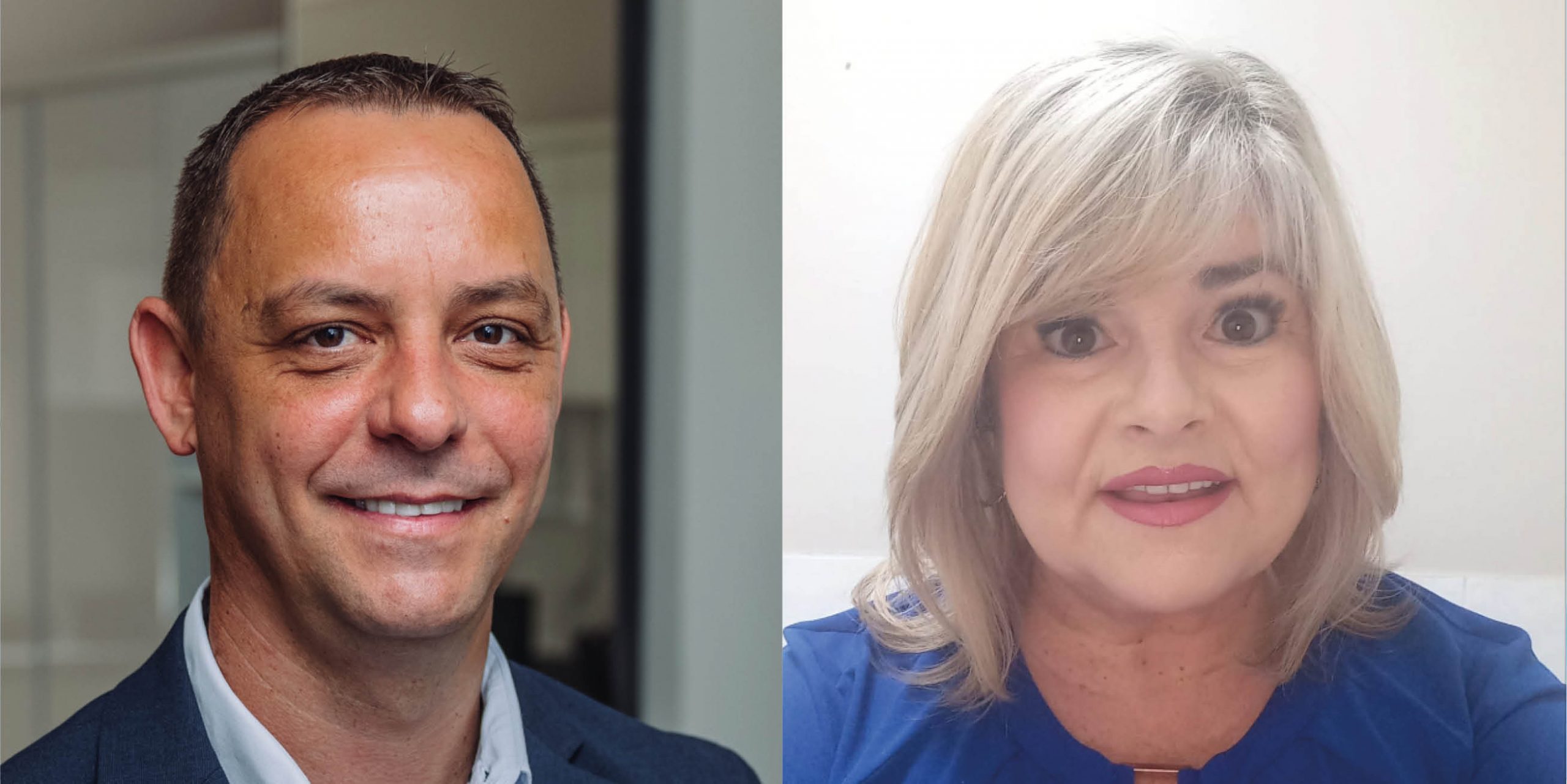 The Eastern Cape may well be South Africa’s most desirable place to live, especially for women wanting to buy their first home and former tenants who can now afford to pay a bond.

According to Lightstone property data for the month ending June 2021, house price growth in the province is at 8.3% – making it the top performing region in the country, says Carl Coetzee, CEO of BetterBond.

“Coastal properties historically show stronger house price growth, but the Eastern Cape’s standout house price inflation – which has increased from the 5.6% it was at the beginning of 2020 before the pandemic – indicates that changing buyer behaviour and lower interest rates are having an impact.”

Much of the Eastern Cape’s buyer activity is in Gqeberha (Port Elizabeth), where a strong demand for sectional title properties has pushed up house prices, explains BetterBond Eastern Cape Sales Manager Erica Venter.

“Sectional title house prices have increased by 11% year-on-year, largely due to the demand for affordable homes in new developments.” Venter says 74% of its customers in Gqeberha’s sectional title market are first-home buyers, and 62% are women.

“The need for a modern, two-bedroom unit close to amenities, schools and the arterials seems to be insatiable,” says Venter. “For every client who registers a bond, we have pre-approved on average five other buyers for the same property, ready to buy a similar property.”

Coetzee says: “We are seeing this price escalation reflected in our bond applications, where the average home purchase price in the Eastern Cape has increased by 10% year-on-year for the period ending July 2021. For first-home buyers the average purchase price has increased by 9%.” Buyers can now afford upwards of 30% more than they could early in 2020, when the interest rate was at 10%, says Coetzee.

“The interest rate has held steady at 7% for more than a year, creating the ideal lending environment for aspirant buyers who previously could not afford to buy their own home. The Eastern Cape is a shining example of how lower interest rates can impact demand and house price growth.” Venter says BetterBond’s business in the Eastern Cape has grown tremendously because of the volume of new developments coming onto the market.

“Developers can’t build fast enough to keep up with demand. New developments in secure estates and areas appeal particularly to Gauteng buyers who have relocated to work remotely while enjoying the benefits of coastal living.”

Paul Stevens, CEO of Just Property, adds that entry-level buyers, of homes of less than R750 000, also benefit from the many new developments that offer savings on transfer duties and the opportunity to buy off-plan.

“Developments in Fairview, Walmer and Overbaakens are ideally positioned for this market and as such, the province’s activity is being fuelled by previous tenants who can now buy for much the same monthly cost as they can rent.

The plethora of new developments has contributed to increased market activity in Gqeberha, says Kobie Potgieter-Mattheus, of RE/MAX Independent in Gqeberha. “Unlike other parts of the country that are experiencing a low supply of homes, with a high demand from buyers, we have an influx of quality, modern and affordable new homes. The favourable response from buyers can be seen in the 20% year-on-year increase in the average selling price by RE/MAX agents in the area.”

That being said, average house prices in Gqeberha are still comparatively lower than other provinces. “This offers buyers migrating from other provinces greater value for their money,” she adds. Semigration has increased in recent months as the shift to remote working has encouraged more people to place a greater premium on quality of life, she explains. Another benefit is that Gqeberha is home to some of the best private schools in the country.

“Also, after the recent riots, people are looking for safer options in a slower-paced setting,” says Potgieter-Mattheus. Stevens agrees, saying that franchisees in KwaZulu-Natal and Gauteng have indicated that the housing market is “reeling” after the unrest, with property owners looking to escape from the affected areas. “This bodes well for the Eastern Cape which offers value for money, a more relaxed lifestyle and a viable place to work in a world made smaller by COVID lockdowns.”

Infrastructure investment in the province has created exciting opportunities for growth. Projects such as the Port Elizabeth Waterfront Project, Coega Special Economic Zone (SEZ) and the East London SEZ have reignited consumer confidence. “This international investment is a strong driving force in the appreciation of property prices in these areas,” says Stevens. “The opportunities afforded by companies such as Volkswagen, Continental and Transnet, which recently relocated its headquarters to Gqeberha, coupled with the lowest interest rates in years, makes for ideal price growth and selling conditions,” says Venter.

“No longer viewed as just a holiday destination, the Eastern Cape’s value-for-money offering appeals to buyers wanting a coastal lifestyle. A slew of new developments, and record-low interest rates, means that a new generation of homeowners is coming into the Eastern Cape’s residential property market, and this augurs well for this region’s economic growth,” concludes Coetzee.