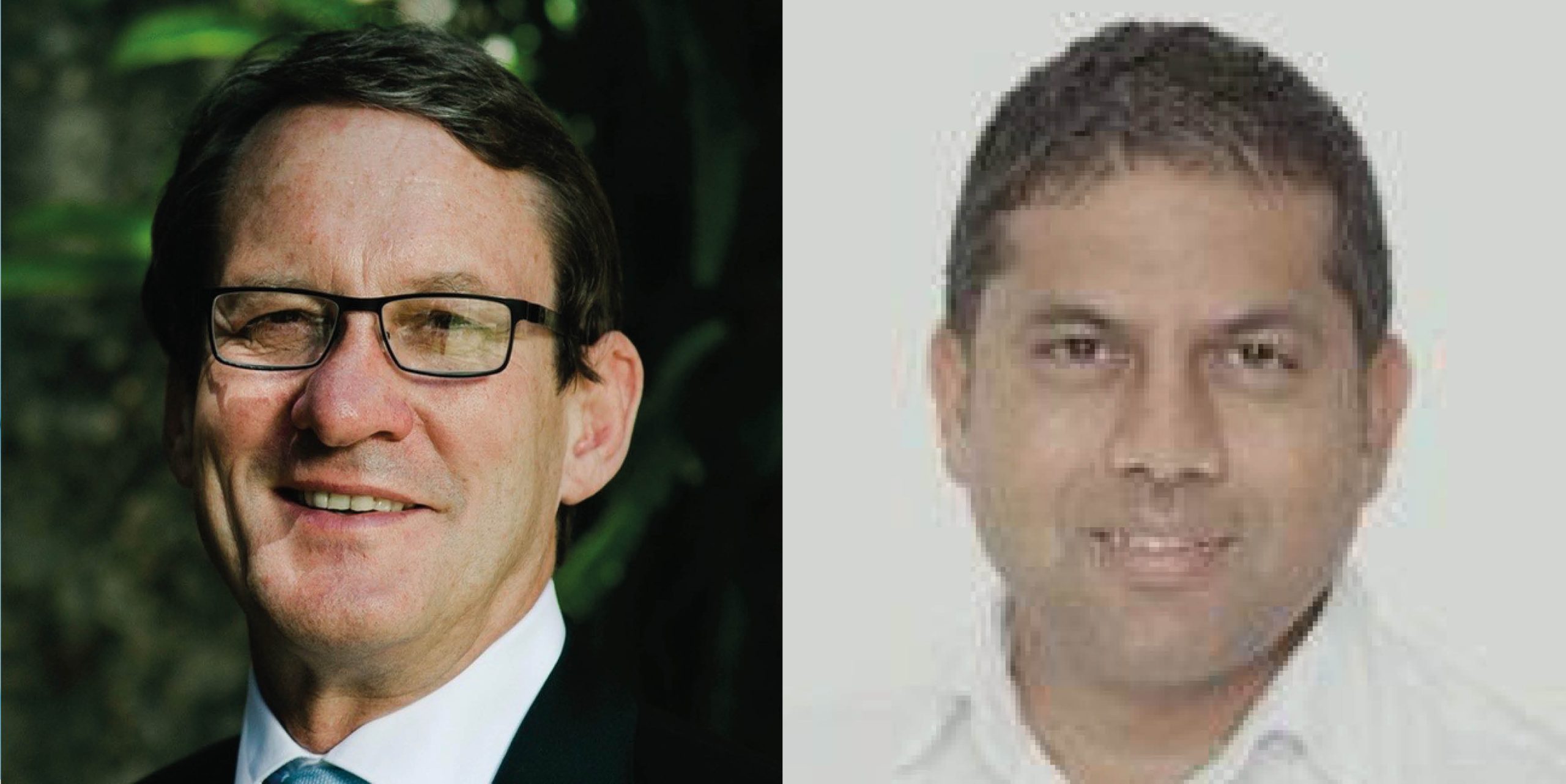 Yusuf Patel, Deputy Chairperson of the EAAB, compiled the Chairperson’s Report in the 2020/2021 Annual Report.

In his annual report he levelled some serious allegations against the industry at large without presenting any supporting information.

Some very surprising and disturbing excerpts include:

Jan Le Roux, Rebosa CEO, says: “These are rather shocking assertions which is obviously aimed at the industry without advancing any facts whatsoever. It is quite frankly undeserved and destructive and Patel should in the interest of transparency give substance to the allegations by explaining the statements.

“I have not come any across any anti-transformation agenda nor of anyone even hinting at undermining the regulator. Patel should really explain why he did not raise these ‘issues’ with industry bodies at the time when he had many opportunities to do so but chose instead to communicate his grievances and gripes  in the Annual Report – the purpose of which is unclear” says Le Roux.

Le Roux continues: “Vis-à-vis the Report – one wonders, why did Patel not comment on the fact that the EAAB since late last year had no Executive Manager: Information Technology despite this being an important portfolio considering the defunct IT system and its bearing on issuing FFCs ?

“Interestingly, Mathibela Selepe still features as such in the annual report despite his resignation and departure last year. Also, after the sad demise of Karen Son the EAAB does not even have an Acting Chief Financial Officer, one of the most crucial portfolios in any organisation. Reporting this would have been factual.

“Is Patel perhaps deflecting the attention from the failures of the EAAB, especially it’s lack of anything significant as far as effective transformation goes? Please note that the EAAB reported revenue of R 147 million iro the last year.”

Mr Patel was asked to elaborate and undertook to do so but never sent any comment in time for publication.