Do black agents matter? - Everything Property

Previous lacklustre efforts by the Estate Agency Affairs Board to make the residential property industry more racially inclusive meant that black estate agents repeatedly got the short end of the stick. Will the board do things differently once the new Property Practitioners Act takes effect? Role players give their input

Anticipated by the industry as the silver bullet of property transformation, the new Property Practitioners Act (PPA) will give the current Estate Agency Affairs Board (EAAB) not only a new name – the Property Practitioners Authority – but also the power to affect meaningful change in the industry. As the Property Practitioners Authority, the body will have a much wider scope with the new law extending to include matters pertaining to estate agents as well as a wide range of other property practitioners. In short, the authority will have more authority. EAAB CEO Mamodupi Mohlala says new initiatives in the pipeline will take effect as soon as the act has been promulgated but, given the EAAB’s less than impressive track record, the sector has reason to be concerned they will simply be treading water again. 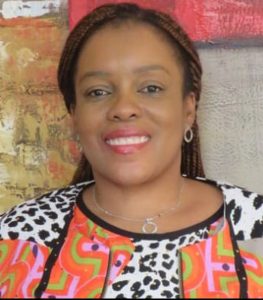 According to Mohlala, 10,455 (22.7%) of SA’s registered estate agents are black (including Indian and Coloured, as per the Property Charter), with the majority still training as interns. Many more are trading illegally. Although she agrees transformation is imperative now more than ever, she says there are many challenges hampering progress. However, she doesn’t give reasons for her views. National Property Forum (NPF) president Leo Mlambo suggests there are cost and compliance issues that are problematic. “The costs associated with setting up an estate agency have always been a barrier to entry for the black aspirant property practitioner,” he says. “Coupled with the exorbitant cost of audits, it has led to the exit of agencies and noncompliance in the majority of cases.”

The decrease in the number of estate agencies, with 9% having closed their doors between March 2018 to March 2019, confirms the concerns Mlambo raises.  Yet the figure contrasts with the annual report of the EAAB, which says the number of individual estate agents increased by 5% over the same period.  Mohlala refers to the previously disadvantaged individual (PDI) resolution, which was approved last year. It exempts previously disadvantaged black individuals from all regulatory fee requirements, including Fidelity Fund Certificates (FFCs), financial audits and mandatory fees for education and training. However, in terms of the existing Estate Agency Affairs Act, the EAAB always had the authority to issue a certificate to somebody in the “interests of justice” and aims to do so with its PDI resolution. “We expect that more than 1,000 previously disadvantaged agents were blocked owing to nonpayment of mandatory fees to benefit from the PDI resolution,” says Mohlala. In effect she ascribes the discrepancy in the above numbers to nonpaying agents who were not calculated as part of Mlambo’s figures. “The PDI resolution intends to make it easier for persons from previously disadvantaged backgrounds with a turnover of less than R5m a year to enter the predominantly white industry,” she adds. “We believe that this and other initiatives will significantly contribute to transformation of the sector.” The PDI resolution was due to be implemented on April 1 2020 but because of the national lockdown the date has been extended to August 31 2020. 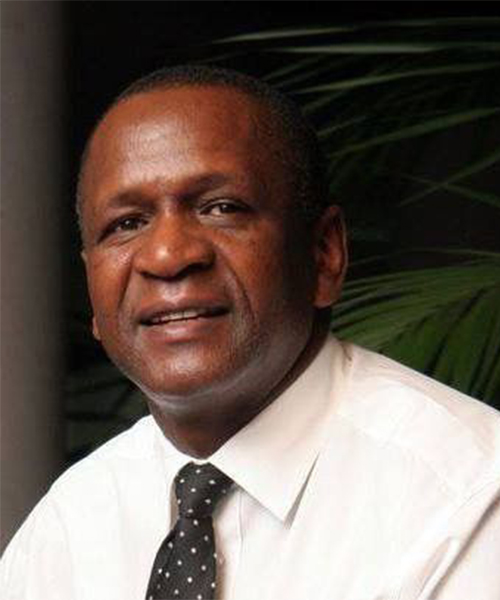 Jan le Roux, CEO of property watchdog Rebosa, says action is needed. “Talking about something does not achieve much. The PDI resolution was signed off by the EAAB on January 30 2019 and to date not one individual has benefited. Announcements were followed by postponements. The procedure is rather cumbersome. Established industry is often castigated for the sluggishness of transformation, yet the EAAB simply fails to follow through effectively and speedily on its own initiative that could have brought relief 18 months ago. There is no excuse for this delay.” The One Learner One Estate Agency Youth Brigade Programme is another case in point. Introduced in 2012, it places young and previously disadvantaged estate agent interns in registered estate agencies for training. “After a protracted start, the programme was  launched in 2015 following pledges from several estate agencies to accommodate the learners. Unfortunately it had limited success and was plagued by blunders, oversights and broken promises,” says Le Roux.

“Just short of 1,000 learners were enrolled, yet fewer than 10% seem to have completed the programme. It is not known how many of these individuals are still active in the industry, but indications are not promising.” Mohlala, on the other hand, says the programme has yielded great results and a target has been set for the 2020/2021 financial year to enrol a further 5,000 new interns. “The Covid-19 pandemic has resulted in some challenges, but we have placed learners in six provinces and we will expedite the process once regulations are more relaxed,” she says.  “There is definitely an appetite among the youth to take up the positions. The board has already partnered with the Services Seta on at least 1,000 placements to assist with stipends, while the Gauteng provincial government, Vodacom and First National Bank are among those who have come to the party and opted to partner with the initiative. Other partnerships are in the pipeline.” 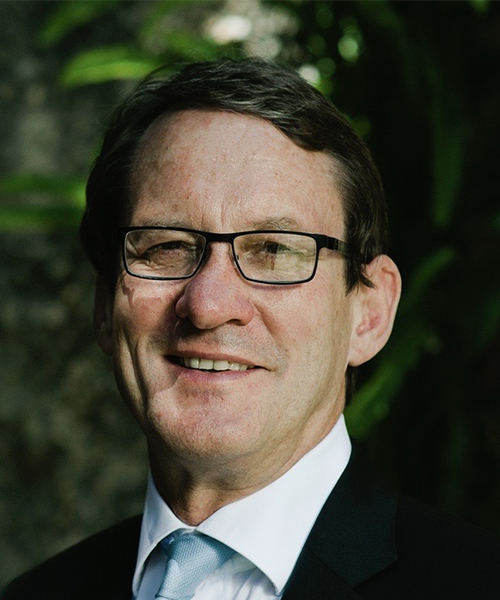 Le Roux highlights the cost involved in the initial programme. “It amounted to almost R36m,” he says. “This means it could have cost R360,000 per successful individual. The current endeavour, launched in June last year, hardly seems better, with stipends paid late or not at all and the promised participation of Vodacom and First National Bank invisible. Young candidates are recruited with the promise of a stipend instead of ability and aptitude. The programme is essential but begs serious realignment.”

Area Group Property Services’ Andrica Lekganyane says greater accountability is necessary to help the programme succeed. “The EAAB should, in partnership with other stakeholders, conduct a study on the success of the programme since implementation and make the necessary improvements, such as availability of funds or grants to companies willing to participate,” she says. “Furthermore, the EAAB should see to regular monitoring of the performance and development of the learners to ensure they receive the necessary training from agencies to help them become reputable and qualified.” According to Mohlala, the programme is a well-meaning initiative that is fully supported by the EAAB, although she does have concerns regarding its roll-out.  “We believe the full cooperation of agencies through their representative bodies would ensure more positive outcomes. Therefore we are still open to further engagement on this programme,” she says. Le Roux differs, saying the EAAB ignored advice and repeated the same errors the second time round. 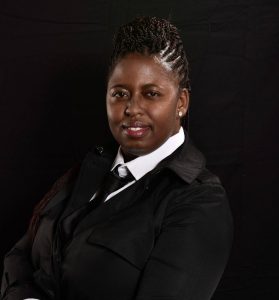 To promote further industry transformation, Mohlala says, government procurement processes give preference to BEE-compliant companies and suppliers. “The higher a company’s BEE status, the more points they score on the scorecard. This process therefore indirectly promotes transformation in the real estate sector.” She says the new act will empower the Property Practitioners Authority to ensure that government sectors procure goods and services from BBBEE-compliant practitioners. Lekganyane says the government, as one of the largest property owners in the country, has the power to close inequality gaps between established white-owned estate agencies and emerging black-owned property companies. “The government should clearly outline its position on the empowerment of black-owned estate agencies by allocating a high percentage of its portfolio towards transformation programmes,” she says.

“This will enable the property industry to achieve its transformation objectives. It should include procurement of property services by all state-owned entities such as Transnet, Eskom and other government institutions that own large portfolios of commercial, residential, vacant land from black-owned estate agencies as well as other companies willing to help drive BEE.” According to Mlambo, the government procurement of property services is currently not happening. “The issue of government-owned properties has been raised by black agents and the NPF on several occasions and nothing has been forthcoming,” he says. “Using these properties for sales, rentals and management would move the transformation barometer forward tremendously. We therefore once again urge our government to engage with us to work out a strategy to ensure distribution of these properties as a means of transforming this industry.”

Funding, another issue invariably raised when transformation is discussed, is key to effective change in the industry. That is why the PPA provides for the implementation of a Property Sector Transformation Fund (PSTF). “The PSTF is meant to enable meaningful participation of historically disadvantaged individuals including women, youth and people with disabilities,” says Mohlala. “The fund can be used, among other things, for transformation and empowerment programmes, including for principalisation (enabling agents to own and manage their own businesses) and regularisation. The second financial intervention is the incubation programme that can provide relief and support for newly established enterprises that are transformed.” Although Le Roux agrees funding is crucial, he hopes that, in creating the PSTF, the Property Practitioners Authority will ensure qualified, experienced individuals and entities are appointed to manage the fund and to make the important decisions on financial support to different ventures. “Of course, this is about transformation, but decisions made on business principles will have more success.”