Custodianship: Dangerous twist in debate on amendment of section 25 - Everything Property 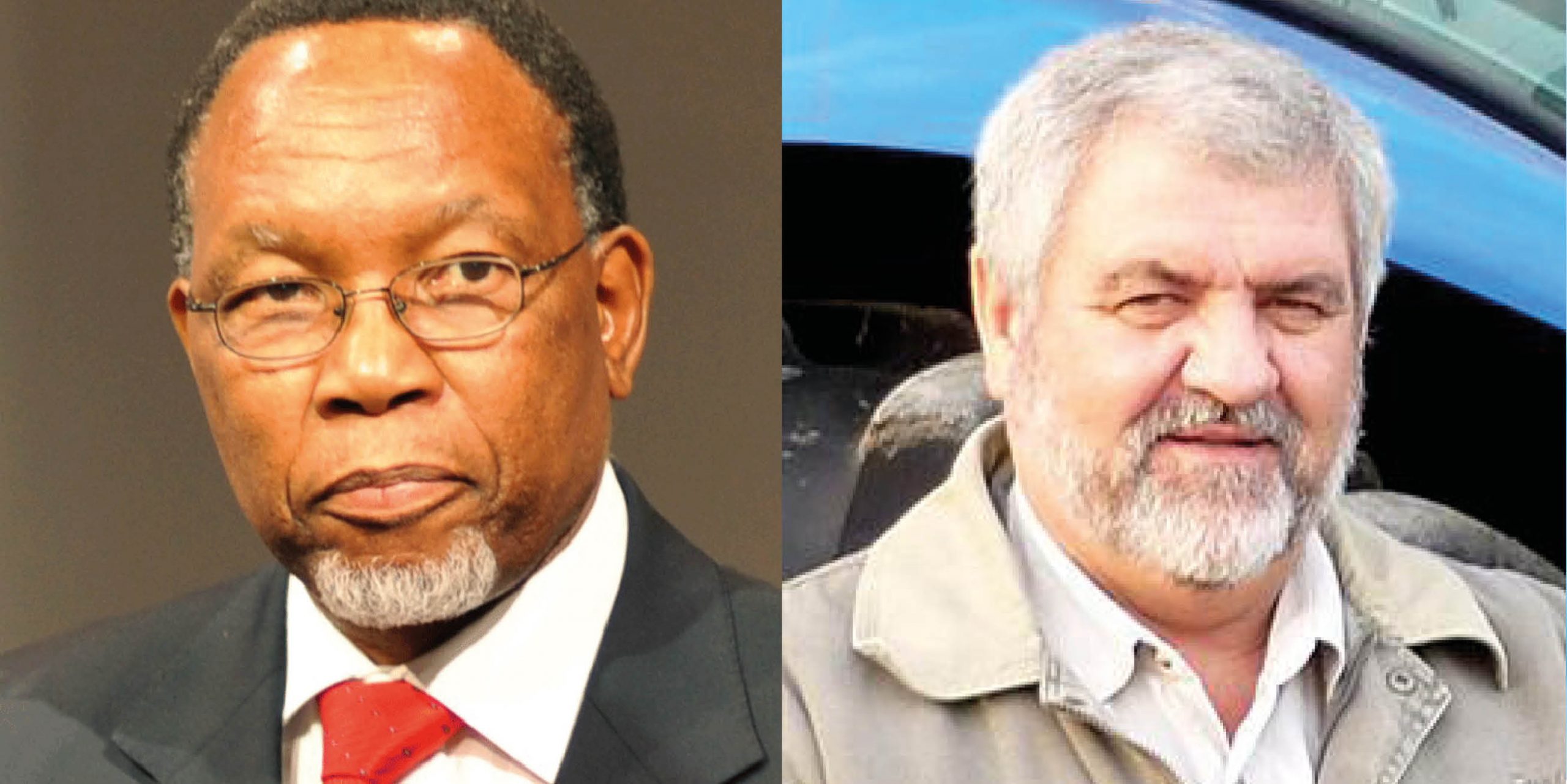 In an unexpected turn in the ongoing struggle to find a solution to land reform the ANC this week agreed to support a motion of the EFF that state custodianship over all natural resources be added to the proposed amendment of the Constitution to make expropriation without compensation a reality.

This followed bilateral discussions between the ANC and the EFF. The ANC had suddenly and unexpectedly indicated that they would support an amendment to the wording of section 25(5) which stipulates that the state must introduce reasonable legislative and other measures to promote state custodianship of land. The EFF has long promoted state custodianship over all natural resources.

This new proposal is shrouded in mystery and sounds more like electioneering by the ANC to gain EFF votes, rather than being a strong practical proposal.

“Should this become a reality, there is one major factor to be kept in mind – most of the farms still in effect belong to banks or financial institutions. Is the government then going to take over the banks as well to get access to this land? A major backlash is sure to follow, should this custodianship become a reality. We are convinced that it will have a negative effect on agricultural land values and prices are sure to drop,” a spokesperson for the agricultural sector said.

According to Netwerk24 Willem de Chavonnes Vrugt, chair of Agri SA’s Centre of Excellence: Land, described the latest developments as ‘extremely concerning’. Agri SA is strongly opposed to the scaling down of the courts’ role in expropriation disputes, and even more so when it comes to expropriation without compensation.

“Agri SA is in the process of seeking legal advice on the latest proposals. Custodianship of land will deprive all private landowners of their property rights without receiving compensation, giving control over all private land to the state. This is a recipe for an economic and humanitarian disaster, and an invitation for large-scale corruption,” said De Chavonnes Vrugt.

Former President Kgalema Motlanthe, during speeches to uMkhonto We Sizwe Sizwe (MK) members at Nasrec in Johannesburg, said the key focus of land reform should be to expand property ownership to more people by giving them title deeds.

Motlanthe’s comments go against an announcement by the ANC when, in a televised late-night press briefing, Pres. Cyril Ramaphosa said the ruling party would be supporting an amendment to the constitution to make land expropriation without compensation “more explicit”.

The former interim president recommended that state land, both rural and urban, be the first target for redistribution to make more people landowners, before even looking at redistributing private land. He said government should worry less about fiddling with the law and spend more time effecting actual, practical land reform.

Mothlanthe also said if property is not protected, value is destroyed, and if there’s no value then there will be no economy to drive the country forward.

“People won’t invest effort and resources in building assets. And if you think about it properly, if property is not protected by law, society as we understand it today, will disappear because the kind of anarchy and chaos that would ensue is difficult to imagine,” Motlanthe said.

Mothlanthe also indicated that the land question remains a source of deep national grievance for black South Africans because of a history of dispossession but added that the Constitution enables land reform and land restitution. If restitution and reform is undertaken without regard for the rights of property owners, it will have disastrous consequences for the South African economy.

According to Mothlanthe there’s no need to amend the Constitution, as Section 25 already makes provision for expropriation in the public interest and for the public good and takes into consideration factors to consider when determining value. That includes how the property was acquired, what it was used for and whether improvements have been made on the property.

According to Bennie van Zyl, General Manager of TLU SA, the most recent ANC amendments to Section 25 of the Constitution, is an attempt to win support from the EFF prior to the October local government elections.

“This turn-about places the whole participation process under suspicion. It strengthens the belief that the government wants to obtain complete control over all facets of the country, as in a socialist and even communist dispensation.

“The chairman of the ad hoc committee, Dr Mathole Motshekga, announced that the whole of section 25 and not only certain parts has to be amended. This means that any natural resource and property can be expropriated without compensation as long as it is in the public interest or for a public purpose,” Van Zyl said.

According to Van Zyl this announcement does not have an immediate impact on the price of agricultural land, but it is fair to argue that agricultural land will not be seen as a profitable investment if it is placed under custodianship of the government or can be expropriated at any time.

“Farmers are bound to their land and sales still remain linked to supply and demand. Over time such a decision, to place all natural resources under government custodianship, will have a grave impact on agricultural land. It will mean that the land will just about be without any value.

“The influence on agricultural land prices will inevitably depend on the interpretation of the final amendments,” Van Zyl said.

Biznews reported that the Institute for Race Relations (IRR) warned South Africans to take note of the grave implications of the proposals which would not only side-line the courts in expropriation cases but would explicitly push nationalisation of land.

The ruling party has proposed that the following words be introduced: ‘The state must take reasonable legislative and other measures, within its available resources, to foster conditions which enable state custodianship of land and for citizens to gain access to land on an equitable basis.’

“We warn South Africans that the effect of this would be to entrench nationalisation of land within the Bill of Rights, with legislation to define the exact terms.

“This is concerning in the extreme. We at the Institute have repeatedly warned that custodianship of land was the likely endgame of the drive on property rights. It has precedents in legislation on water and mineral resources and has repeatedly been propounded by figures in the ANC and in official documents.”

According to the IRR the Expropriation Bill seeks to turn the legal reasoning of the Agri SA case – which distinguished between expropriation and custodianship, essentially vaporising property rights in the latter case – into a general principle of law.

“State custodianship of land would also align well with the ideological leanings of the ANC and with the statist thrust of policy more generally.

“Our warnings have often been dismissed as outlandish and alarmist. The ‘reformist’ administration of Pres. Cyril Ramaphosa would never do this, it was averred.’

According to the IRR if anything positive is to come of this turn of events, it would be for South Africans to understand the nature and gravity of the threat facing the country. The real question is perhaps how South Africa’s people, and its business community, will respond.

Ann Bernstein of the Centre for Development and Enterprise said the Centre is vehemently opposed to government custodianship of land, but this is irrelevant to the draft bill, which is built on traditional understandings of property rights. The word “custodianship” does not appear in the bill, which in most important ways mirrors the existing Expropriation Act, which has been in operation since 1975.

According to Bernstein SA’s land reform challenge is not about expropriation. This bill does nothing to address the underlying problems of government capacity, competence and integrity, all of which are essential if we are to make progress in improving people’s lives.