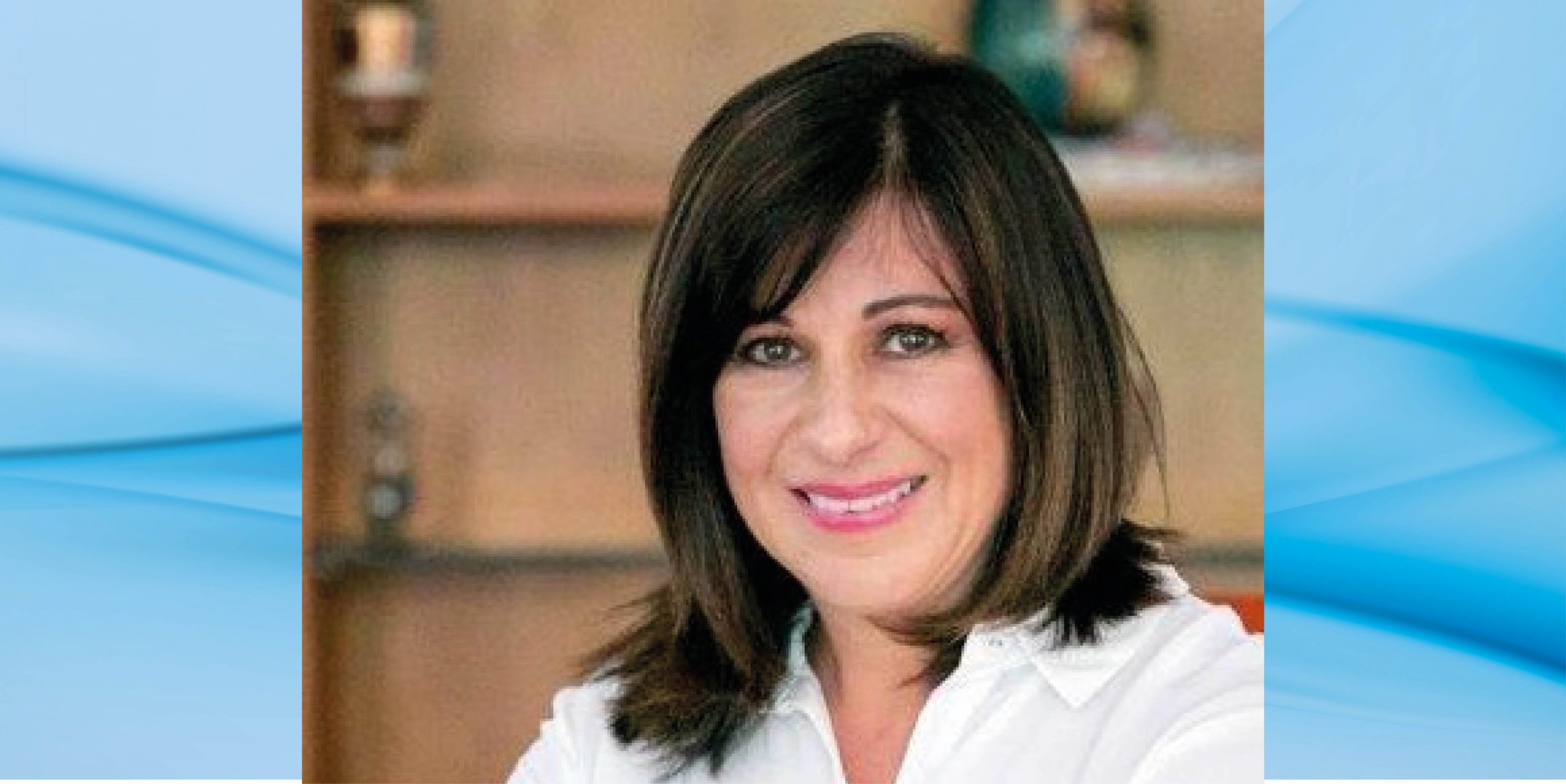 Animal lovers and social media commentators are atwitter over a ruling by the Community Schemes Ombud Service (CSOS) that the conduct rules in sectional title developments should treat cats and dogs equally.

While this decision by CSOS will be considered by other adjudicators, specialist sectional title attorney Marina Constas says that the pet debate is far from over. “While this award is certainly interesting and is currently the subject of some heated discussions in complexes and on social media, it is not legally binding and does not set a precedent like a High Court case. Cat lovers in complexes should hold off on adopting new pets for now based on this adjudication,” comments Constas, who is a director of BBM Law.

Outlining the case, she explains that the applicant owner approached CSOS because she had been prohibited from keeping a kitten. “The owner contended that her complex’s conduct rule permitting dogs in the complex but not cats was unconstitutional and discriminatory. The owner wanted this rule amended.

“The body corporate cited many complaints that had been received about cats before they were banned. These included cats going into other people’s homes and eating food, as well as jumping onto the bed of a child who was allergic to cat hair. These complaints had led to the complex amending its conduct rules by a special resolution of owners and prohibiting cats. Dogs were still allowed. When they amended their rules, they specified that cats already in the complex could stay for the duration of their lives. Thereafter, the new rules stated, applications for cats would not be considered.

“The adjudicator who considered the dispute determined that the complex was not just discriminating against cats, but against cat loving owners, and failing to treat them the same as dog lovers. The rule prohibiting cats was not in line with the Sectional Titles Schemes Management Act’s stipulation that rules must be reasonable and apply equally to all owners of units, the adjudicator concluded, and set the rule aside.”

Constas stresses, however, that this is certainly not the end of this tale of cats versus dogs in complexes. “The law has not changed. The Sectional Titles Schemes Management Act still applies, together with its prescribed (model) conduct rules. The keeping of animals, reptiles and birds is the first rule, which is not surprising considering what an emotive issue this is.

“The model rules state that owners or occupiers must have trustees’ written consent to keep a pet, noting that the trustees are not allowed to unreasonably withhold consent. Should they decide to allow a pet into the scheme, the model rules also tell us that they will be allowed to provide for any reasonable condition regarding the keeping of the pet. The trustees can withdraw their consent should any conditions which they imposed be breached.”

Constas explains that the type of conditions that can be specified in the complex’s rules include requiring all dogs and cats to be neutered or spayed and fully vaccinated. “It is also recommended that the rules state that pets on common property must be leashed and properly controlled at all times so as to not cause a nuisance to other residents.

“The crux of the matter is that an owner who has obtained permission to keep a pet in his or her townhouse will find that this is not the end of their efforts,” she says. “They must understand their reciprocal obligation. Apart from the various conditions which the trustees will apply – for example, always walking dogs on leashes and having a poop scoop at the ready or ensuring that cats do not jump into neighbours’ homes and eat off their kitchen counters – the Act stipulates that pets should not cause any inconvenience to other owners.

“If an owner is breaching the rules and the Act by either keeping a pet without permission or having a nuisance of a pet, there are a few options available to the body corporate,” Constas advises. “A Court interdict can be obtained to compel the pet’s removal, or both parties can agree to private arbitration, or the dispute can be referred to the Community Schemes Ombud Service (CSOS).”

She explains that if owners want a pet free complex, it is possible to draft a “no pets” clause in the complex rules, if the body corporate – which is all the owners – can achieve a special resolution.