Coastal: Heading for the coast 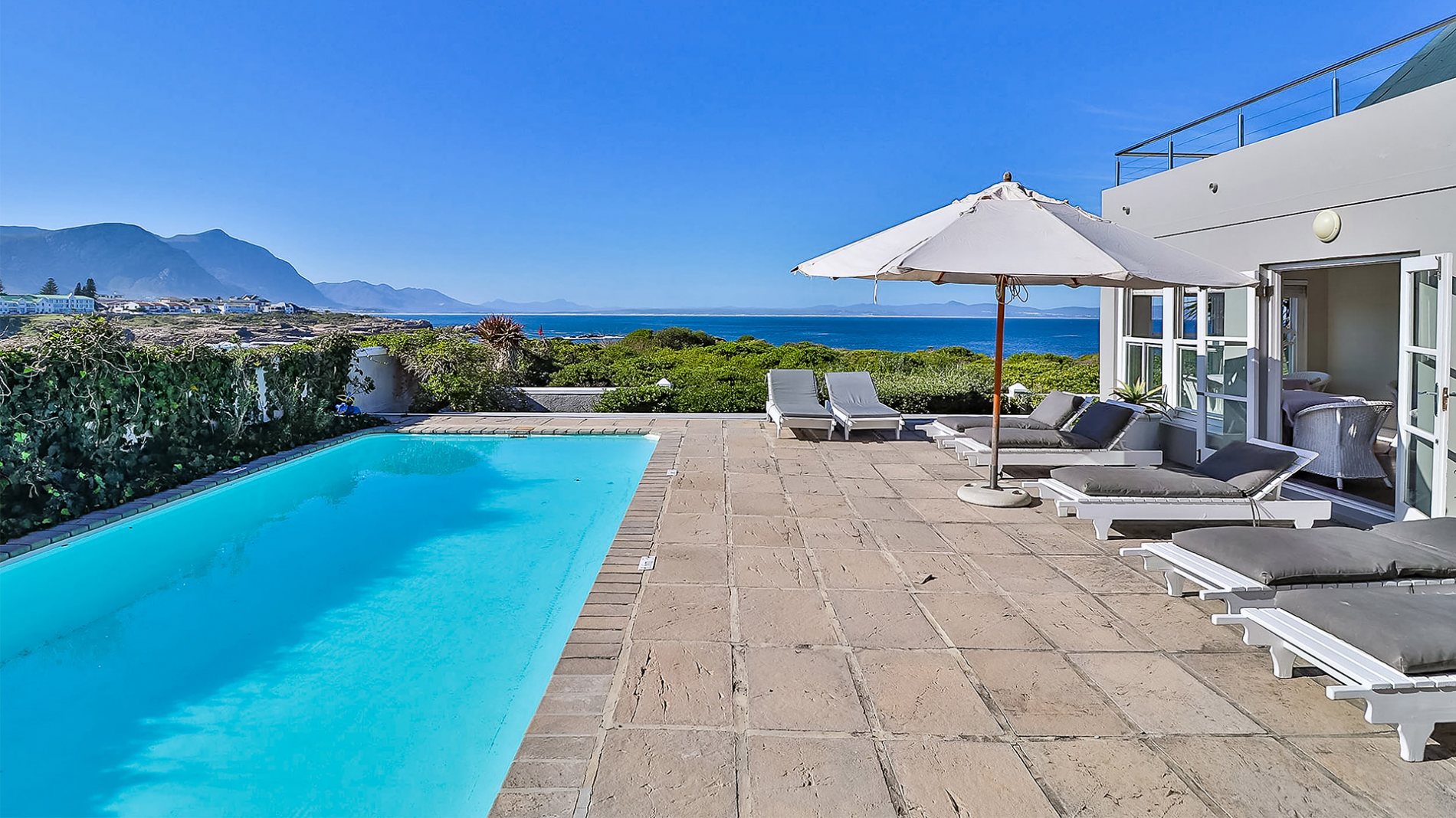 Changing work demands and a greater focus on wellness, combined with a record-low interest rate, encourage home buyers to buy their dream home on the coast sooner rather than waiting for retirement

Changing work demands and a greater focus on wellness, combined with a record-low interest rate, encourage home buyers to buy their dream home on the coast sooner rather than waiting for retirement

Covid-19 has changed the way we work and where we choose to live. Space and safety now outrank proximity to the office. As soon as estate agents were able to operate fully, residential sales took off, with gated estates and coastal towns in high demand. Developers and agents all along the coast have been busy. Many lifestyle estates are reporting record sales this year. According to Lightstone’s Residential Property Index for September 2020, coastal properties are generally performing better than those inland. “The coastal premium has averaged 1.3% during the year to date, reflecting the ongoing demand for coastal homes,” Pam Golding Property group senior research analyst Sandra Gordon says.

The low interest rate means many first-time buyers are applying for bonds because it is now cheaper to buy than rent. According to Ooba CEO Rhys Dyer, this company’s preliminary statistics indicate substantial year-on-year growth in bond applications for the period June to September 2019 versus June to September 2020 in each of the coastal regions as follows: KwaZulu-Natal 37%, Eastern Cape 51% and Western Cape 62.5%. Many of these areas are traditionally viewed as retirement or holiday destinations and promise a more relaxed lifestyle. “For those able to work from home, the appeal of a larger home with more outdoor space is prompting some to consider relocating to the peripheral areas of major metros or to smaller towns and villages, including those along SA’s extensive coastline,” says Dr Andrew Golding, chief executive of Pam Golding Property group. 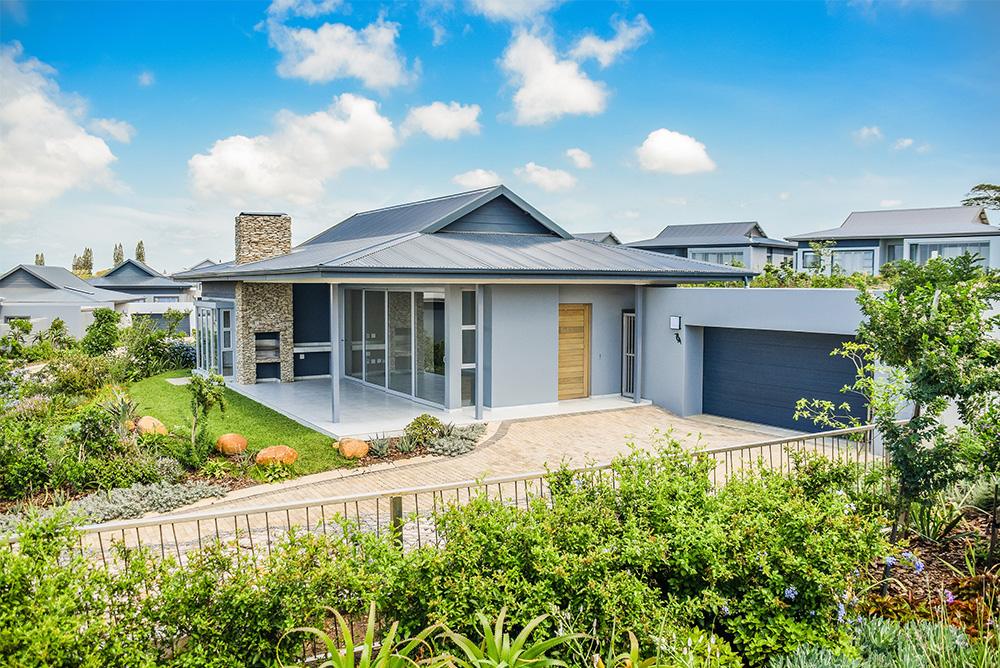 Balmy weather, a warm ocean and green rolling hills epitomise this region. What’s more, a recent Lightstone report shows growth of 4% in first-time and repeat buyer purchases in Q1 of 2020 over 2019. Indications are that buyer activity since June was back to the same levels if not better, with many estates and estate agencies reporting record sales. Although there is increased interest from local buyers, numerous international enquiries are also coming in from people considering setting up businesses in Ballito and Umhlanga or looking to invest in residential property, says Mark Johnson, licensee for Seeff North Coast. In June this branch recorded the highest sales in its history. Johnson says there is demand for properties in estates as well as freestanding homes with space and gardens.

KwaZulu-Natal has estates to suit every taste, from eco-estates to lifestyle and retirement offerings. Balwin Properties’ Ballito Hills is an affordable lifestyle estate option close to the beach and King Shaka International Airport with property priced between R1m and R2m. No wonder six phases sold out within a record 11 months. This province’s property offerings are popular across all price ranges, though. Lightstone reports an increase in sales in Q1 of 2020 for all except the affordability range. Developers on the South Coast, too, have seen a recovery in demand. Renishaw Property Developments consultant Phil Barker says the number of potential clients visiting the Renishaw Mature Lifestyle Village near Scottburgh on the mid-South Coast increased to pre-lockdown levels since June, and the demand for units continues to be firm.

Blue Flag beaches, bustling port cities and rural tranquillity are among the features that lure buyers to the Eastern Cape. Since June residential property sales have escalated in Port Elizabeth and East London, with brisk activity across all price ranges, reports Pam Golding Properties. Alexander Forbes Investments executive chief economist Lesiba Mothata believes Port Elizabeth is one of the second-tier cities of SA that presents potential for future economic and industrial growth. Consequently, the Amdec Group made the Friendly City the location for its multigenerational estate Westbrook. The Ridge, the first of nine villages, is almost sold out and, according to MD Clifford Oosthuizen, the turnover in June was higher compared with the past six to 12 months. “Living through a national lockdown, buyers are drawn to investment options such as residential estates that offer plenty of space,” Oosthuizen says. As the lockdown boosted the growing remote working trend, smaller coastal towns such as Jeffreys Bay, St Francis Bay and Port Alfred are also attracting buyer interest. “In J-Bay, for example, surf spots, beachfront properties, coffee shops and restaurants abound, all set around appealing open spaces. This creates a magnet for families and an ongoing demand for residential and/or holiday accommodation,” says Golding.

” Living through a national lockdown, buyers are drawn to investment options such as residential estates that offer plenty of space “ Clifford Oosthuizen, MD, Westbrook 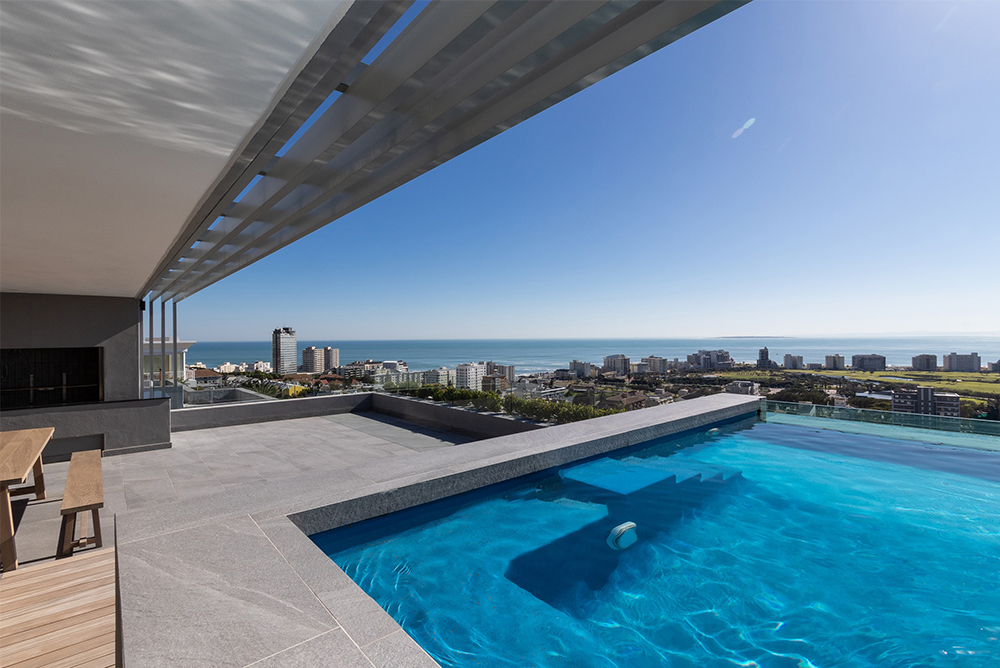 The Garden Route, known for its world-class golf courses, indigenous forests and long white beaches, was fast becoming SA’s relocation hot spot before the pandemic. Here the market has also rebounded since June. In Plettenberg Bay, the renewed activity was almost immediate, with several estate agencies recording their best-ever sales for July. In neighbouring George and Knysna, recovery was a little slower but encouragingly strong. According to Sheena Mare, broker principal in Knysna and Sedgefield for Lew Geffen Sotheby’s International Realty, properties below R2m are most in demand. “Most of our buyers are families with school-going children and retirees relocating for lifestyle reasons.

The sellers are predominantly retirees and empty-nesters who are downsizing or moving to retirement accommodation,” says Mare. This is corroborated by Lightstone data that shows 47% of all recent sellers were 65 and older whereas 37% of buyers were aged between 36 and 49, and 12% were 35 or younger. The Lightstone research also reveals that, despite three very slow months, the median sale prices for freestanding homes, sectional title properties and vacant land in Knysna all rose this year.

The Western Cape’s long list of attributes – well-run municipalities, scenic beauty, top schools and tertiary education institutions, world-class restaurants and so forth – continues to attract “lifestyle buyers”. In September Lightstone reported that the province remains the coastal region of choice for both first-time and repeat purchasers across all property categories. Cape Town has seen some long-overdue price correction to adjust to the current economic realities. This is a good sign, says Ryan Joffe, owner of Ryan Joffe Properties, which is developing The Rockefeller, an aparthotel in the CBD. Joffe says creating more affordable housing options in the city centre will be a trend in the coming months.

It is not only property sales that shows a rebound. According to Ross Levin, MD of Seeff Atlantic Seaboard and City Bowl, the rental market is equally active as people look for homes where they can work remotely and at least enjoy the ocean air and views if they must spend more time at home. Particularly busy spots include Sea Point, the Waterfront and Camps Bay.

Less than an hour from Cape Town, the West Coast draws buyers eager to escape city life. Responding to this trend, developers are attracted to towns like Yzerfontein, Langebaan and Paternoster. Although buyer activity has been slower to return in Yzerfontein, there have been sales of properties under R3m. Seeff agent Michelle Livingstone-Louw says most buyers are shifting their primary residence to Yzerfontein, working from home being the new normal.

A little further up the coast, Langebaan, one of the world’s best kitesurfing destinations, has also had an increase in enquiries and sales. With the interest rate likely to remain low for the rest of the year, there is reason for optimism that the demand for coastal homes will stay high. Says Dyer: “This is a particularly appealing time to acquire property for the first time, to upgrade to a more expensive property or to buy a second property using cheaper finance.” 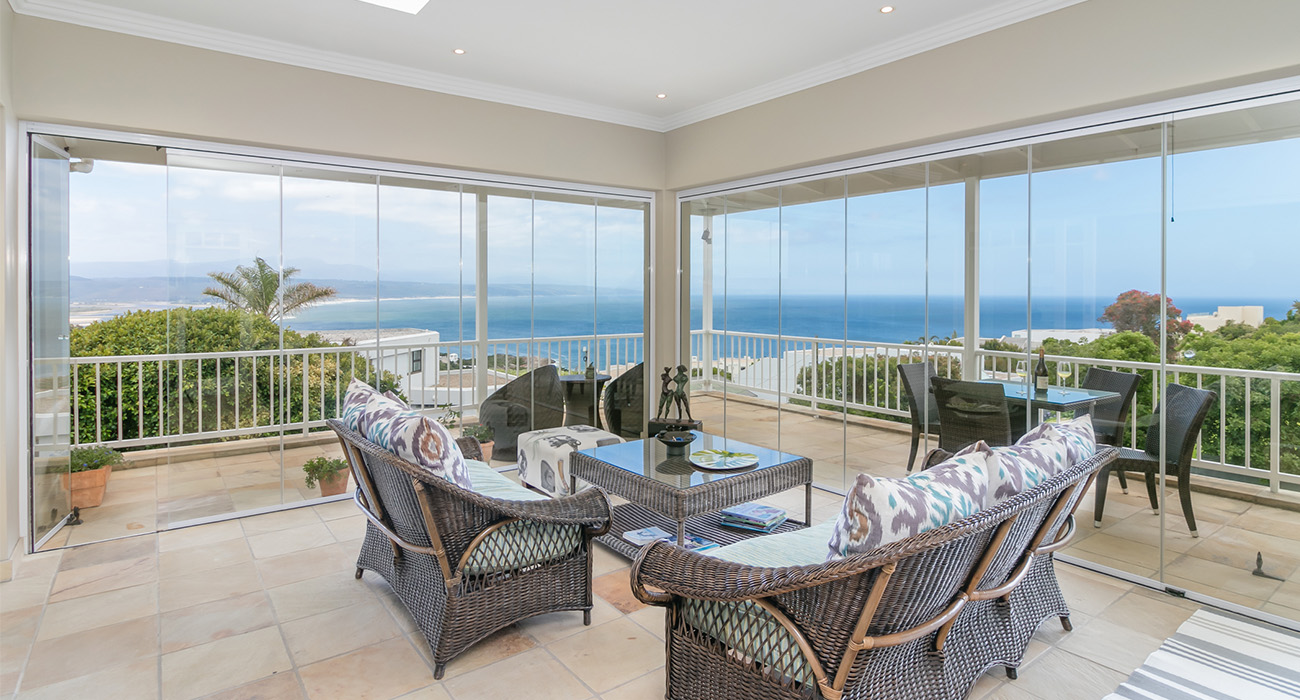