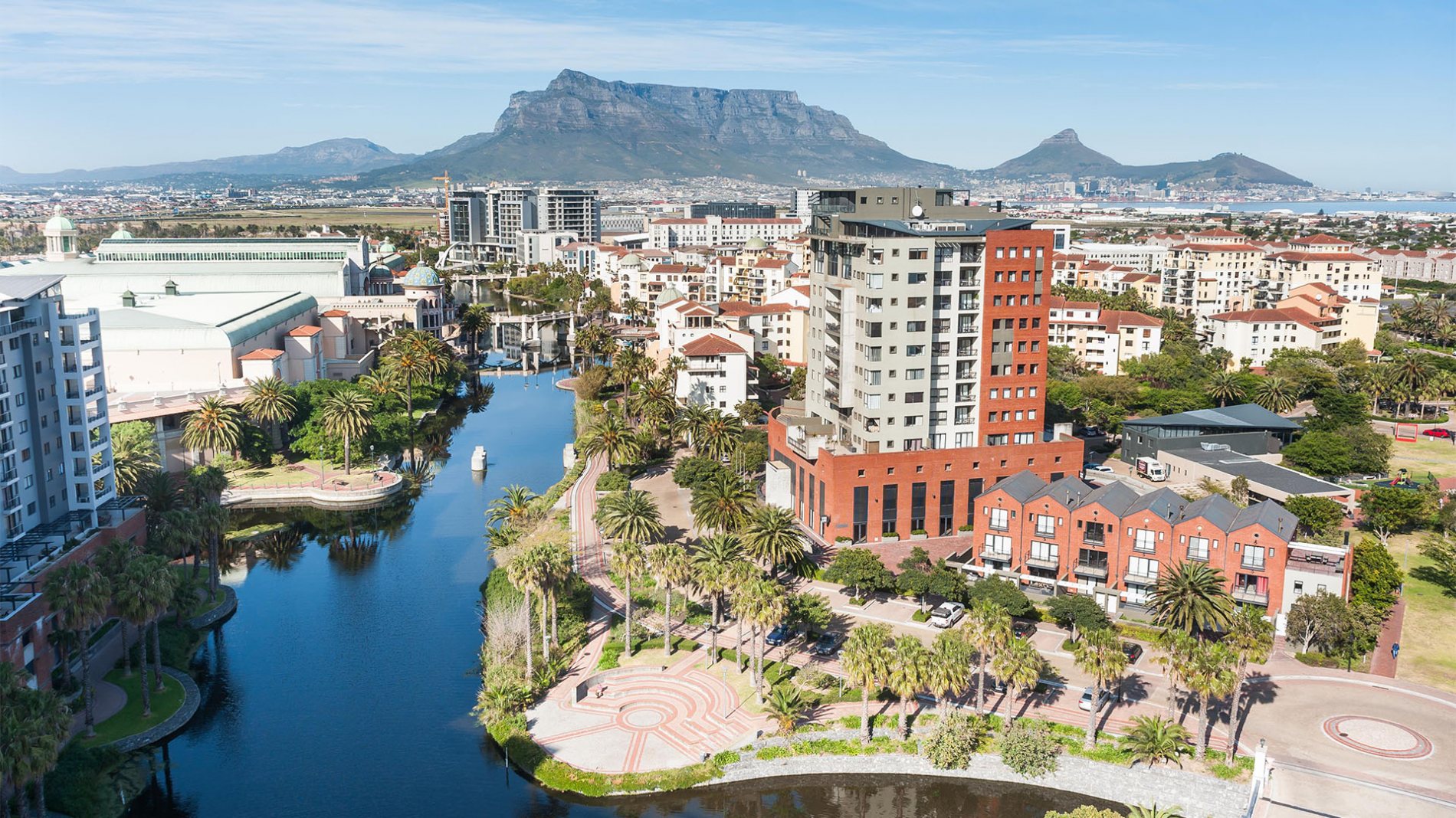 As digital technologies continue to play an increasingly important role in the development of societies and the global economy, Unesco highlights the importance of articulating a holistic vision for sustainable urban development in hyper-connected smart cities. “Being a smart city is not something we aspire to. We are a living smart city with a proven track record of expertise and innovation spanning two decades,” says Chris Blackshaw, CEO of Century City Property Owners’ Association (CCPOA). Over the past 20 years, the 250ha development has become a multigenerational precinct successfully managed by the CCPOA.

It incorporates five hotels, the Century City Conference Centre, a Curro Junior and Senior School, two educare centres, and the Oasis Luxury Retirement and Oasis Care Centre for the frail and elderly. In addition, it includes 454,250m² of commercial space and 212,000m² of retail space occupied by more than 700 businesses that provide employment for thousands. These are either owner-occupied or rented out. Century City has 21 million visitors a year and is home to an estimated 12,000 residents. 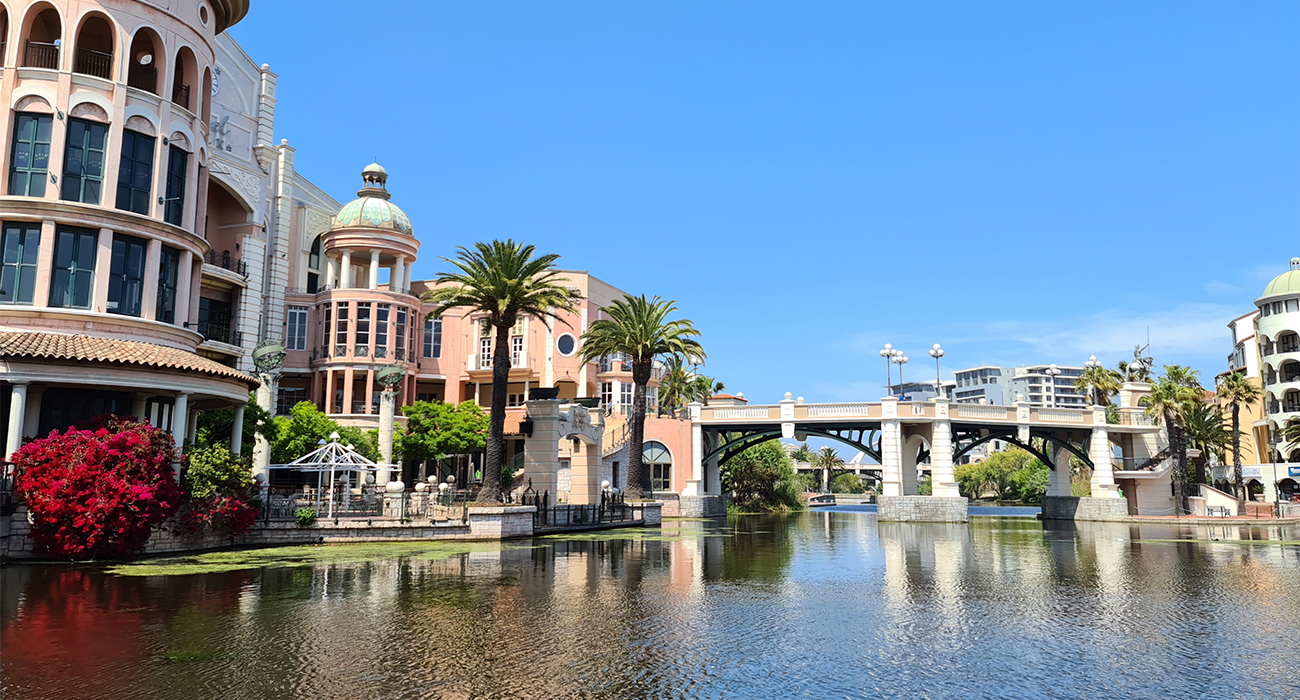 “Positioning Century City as a smart city across various segments, which the CCPOA works continuously to improve, innovate and grow, aims to raise awareness of what is on offer in the precinct for businesses, residents and visitors. It also establishes the development as the country’s first implemented smart city,” explains Blackshaw. The goal is to transform it further into a future city, and all Century City stakeholders (landowners, the developer, residents, tenants and service providers) are encouraged to participate actively in that process. “We’ve identified five key segments that underpin our smart-city philosophy in practice, namely: Smart Urban Precinct Management, Smart Environmental Sustainability, Smart Community (launching April 9), Smart Connectivity and Communication, and Smart Safety and Security,” says Blackshaw.

Over the coming months, the CCPOA will focus on each of these segments to highlight how Century City implements its smart-city practices across the board. “We will be expanding on vital aspects such as our open-access fibre network that has been in place across the precinct for a decade, and the fact that we have been using treated effluent for irrigation and toilets since inception,” he says. “We have a spectacular nature reserve, Intaka Island, within the precinct and we apply conservation practices and educate our community on environmental sustainability in innovative ways.” 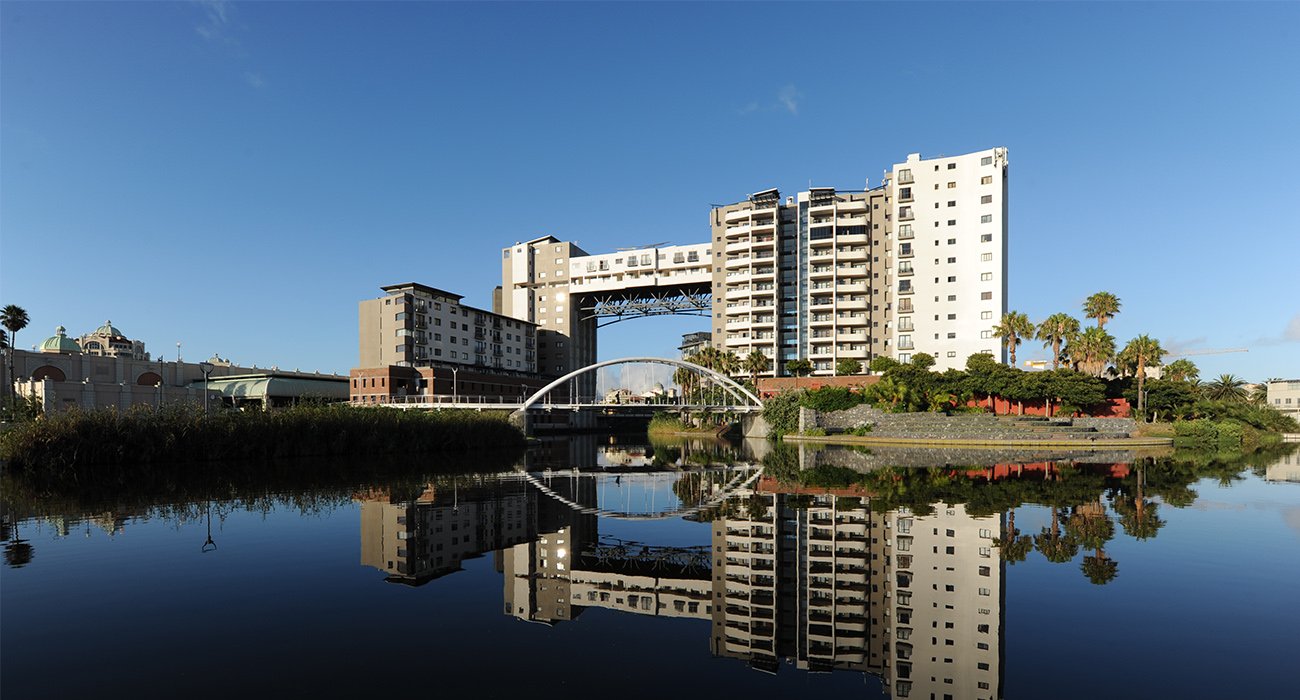 A free Century City app for Android and Apple devices will be downloadable in time for the Smart Community segment launch on April 9. “The custom-designed app is designed to give our community access to the latest information on what’s happening in Century City,” says Blackshaw. It includes a full business directory and serves as a platform for organisations in the precinct to connect with the Century City community and vice versa. In addition, the app enables users to check live traffic camera footage, which updates every minute; report maintenance and infrastructure faults directly to the Security Operations Centre (SOC); and call the SOC directly in case of emergency. “We believe Century City plays a significant role in greater Cape Town, not only as a desirable and safe precinct in which to live, work, shop and relax, but also as an important tourist destination,” says Blackshaw. “We invite you to live and experience our smart city, where our thriving community, beautiful green spaces and growing Art Trail are all interlinked with technology.” 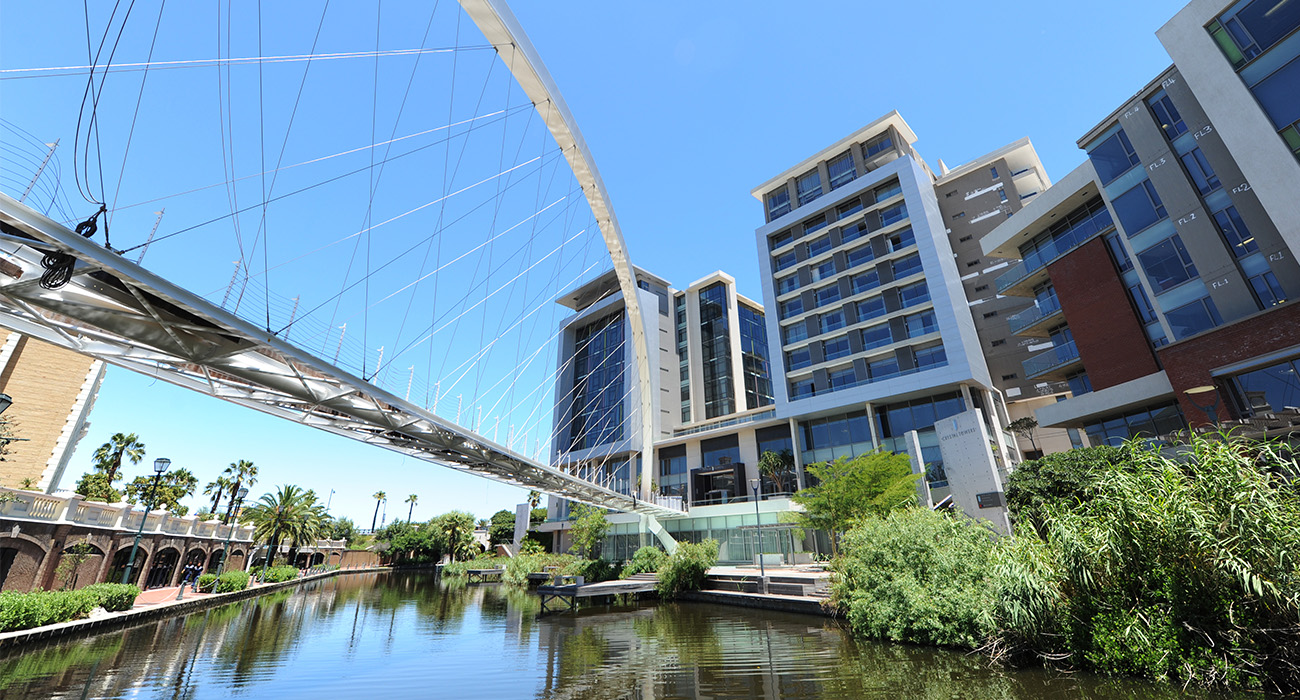