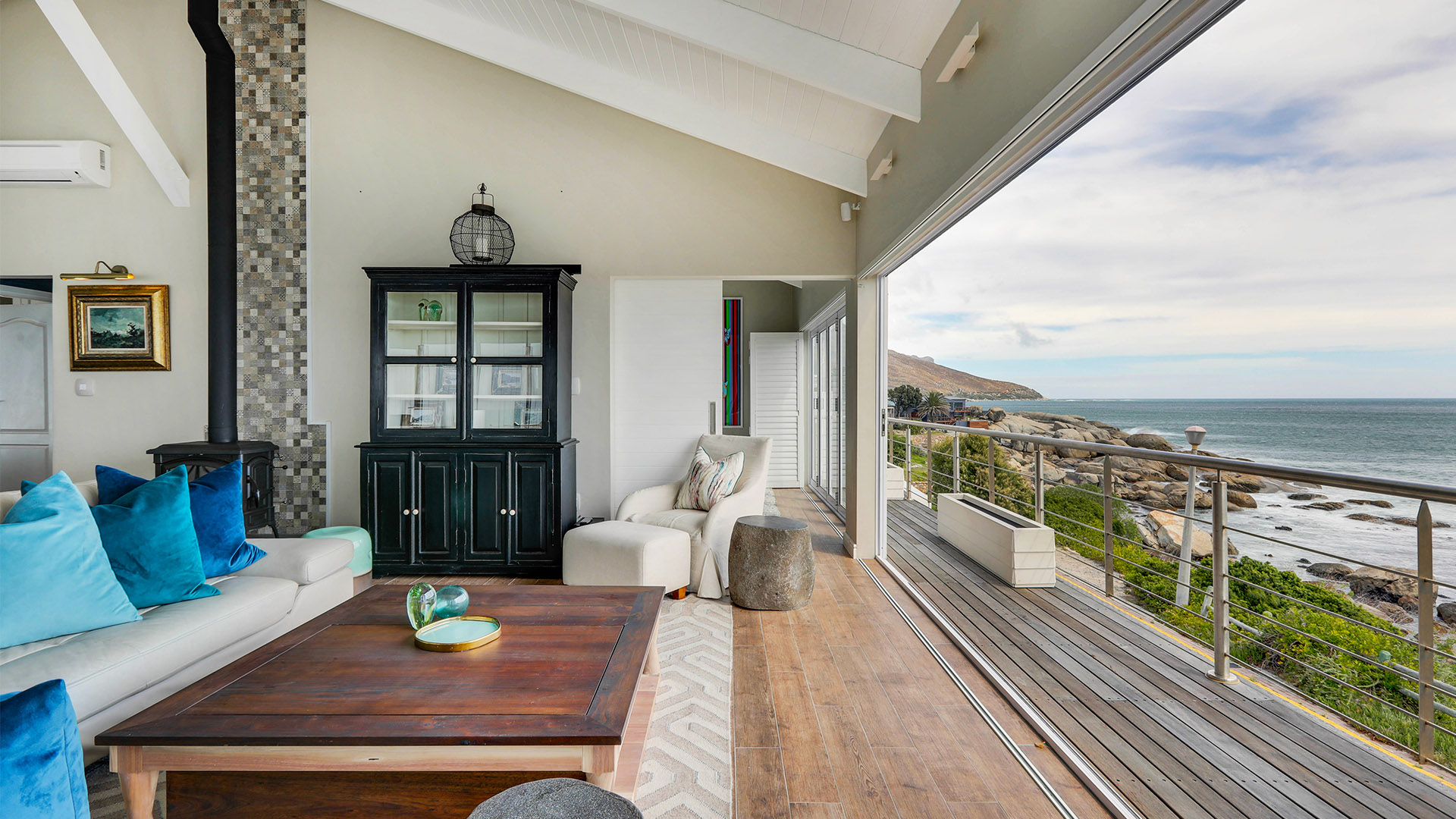 A buyer’s market coupled with a historically low interest rate of 7% means prospective homeowners and residential property investors are spoilt for choice, with opportunities across all price bands

Good news for property investors and homeowners is that SA’s long-lasting buyer’s market and ultra-low 7% prime interest rate are expected to remain the new normal for now. Dr Andrew Golding, chief executive of the Pam Golding Property group, says although opportunities abound across all price ranges and property types, the entry level market is particularly popular. According to Chas Everitt International CEO Berry Everitt, these rates also fuel “much higher levels of activity among repeat buyers than expected before lockdown”. This is especially true in the R2.5m to R5m price bracket, he says, “where home prices in some areas are back at around 2016 levels and where a careful upgrade often represents a really good investment, more so if you are a repeat buyer with a decent deposit”. 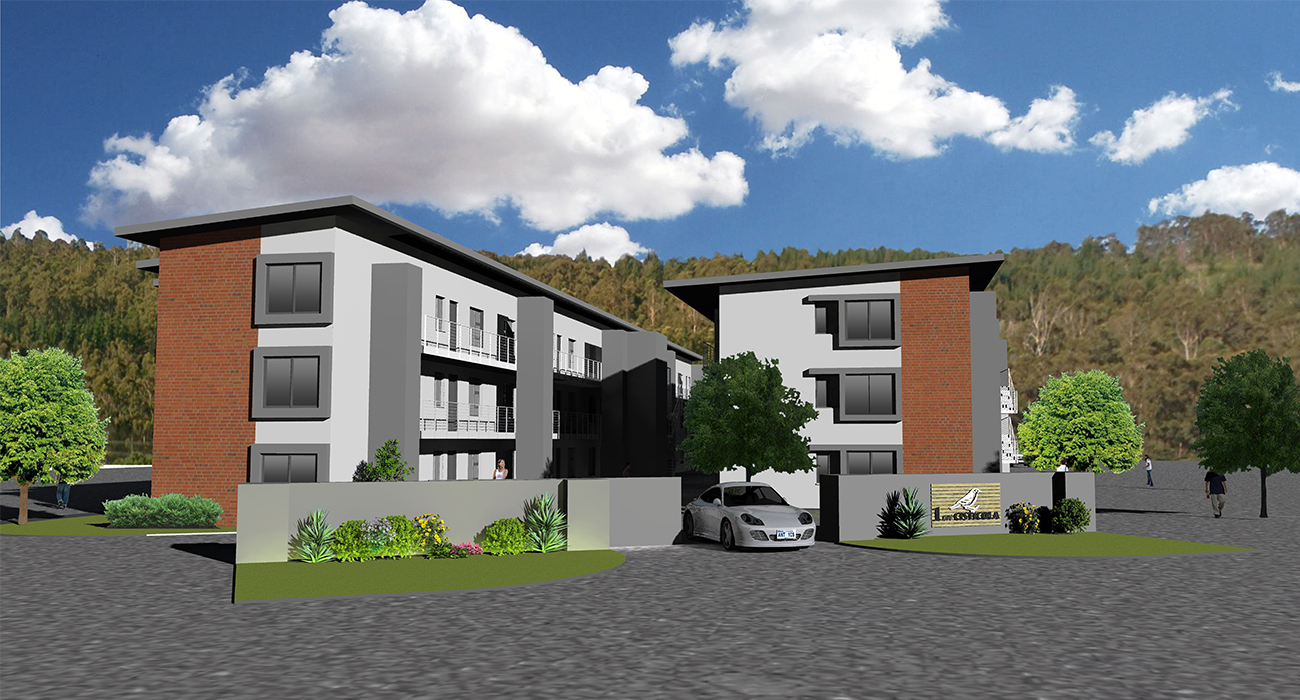 In Gauteng the demand for affordable sectional title properties is particularly high, says Golding. Homes that offer a secure, lock-up-and-go lifestyle appeal to young people especially. Seeff Property Group chairman Samuel Seeff says about 80% of all sales are below R1.5m, depending on the metro. “In some metros this would go as high as 90%,” he says. Thanks to the low interest rate, people who were unable to get a bond before qualify now, says Cynthia Machaba, principal of Cyn Mac Properties in Soshanguve, north of Pretoria. She works in this area mainly because of its popularity – homes here are affordable and have excellent resale potential. “Many people who would usually buy in townships are now buying in more affordable suburbs,” she says. Matseleng Mogodi, CEO of Snooks Estates in Johannesburg, warns buyers to ensure they can still afford their properties when interest rates rise again. Areas such as Soweto and Johannesburg South are affordable and popular with tenants, which makes for good investments, she says.

“Some want an outdoor family lifestyle, so areas on the West Rand such as Krugersdorp, with its larger gardens, are sought after.”In KwaZulu-Natal, Idwala Property Group CEO Nondumiso Mthwa confirms that the lowered rate means some who could not enter the property market are able to do so now, albeit at the lower end of the market.“Some property owners in the middle class are also upgrading,” she says. “Sectional title development schemes with apartments below R1m are most popular and there is huge demand for off-plan developments.” A growing trend is homeowners selling their properties in the suburbs to buy land and build in the rural chiefdoms.

“Sectional title development schemes with apartments below R1m are most popular and there is huge demand for off-plan developments” Nondumiso Mthwa, CEO, Idwala Property Group 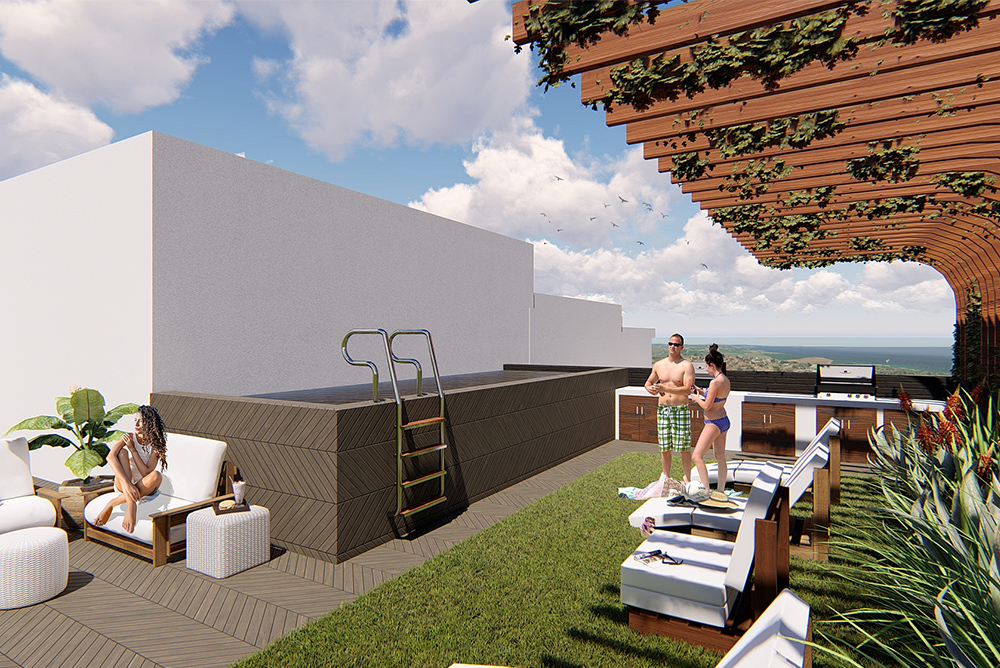 For those with a work-from-home setup and a preference for a country lifestyle, entry-level opportunities along the Garden Route are numerous. A new security development in Sedgefield, 1 On Cisticola, offers one- and two-bedroom units starting from R595,000, with no transfer costs. It is marketed by RE/MAX Coastal. RE/MAX of Southern Africa COO Amanda Cuba says the low interest rate enables buyers to pay less for a property than if they had to rent it. For instance, renting a one-bedroom unit at 1 on Cisticola would cost about R5,000 per month (amounting to a 9.25% yield). Also operating on the Garden Route, mostly around George and Mossel Bay, Jim Alexander of PropertyTime agrees that main market activity appears to be in the R1m to R2m range. In terms of rental yield, he says, statistics are harder to access. “It does seem as though this market is maintaining its pre-lockdown strength despite tenant payment challenges.” He takes a cautious view of imminent interest rate rises and says new property buyers requiring a 100% bond are especially vulnerable. “Only those who can still maintain their loan instalments at pre-rate cut levels will benefit from lower interest rates.”

What to buy and where

Steyn City is a parkland estate offering reprieve from city living yet it is close enough to urban centres. According to Steyn City sales manager Lambert Bezuidenhout, interest in this estate rose after the recent launch of luxury resort-style apartments at 104 on Creek as well as new stands at The Village. Homes at 104 on Creek are priced from R2.7m and have two or three bedrooms. Ranging between 96m2and 133m2 in size, they include double-glazed windows, air conditioning, integrated Siemens appliances and quality fittings. Stands at The Village are priced from R3m and are close to the school campus. “Property in high-end estates are retaining their values,” Bezuidenhout says. “There are discerning buyers wanting to future-proof their investments who prefer the safety, even if at a premium.” Seeff says that, apart from demand in the primary residential market, luxury properties are also popular up to R8m in Sandton, Pretoria East, the KwaZulu-Natal North Coast and to about R18m on the Atlantic Seaboard if priced correctly. 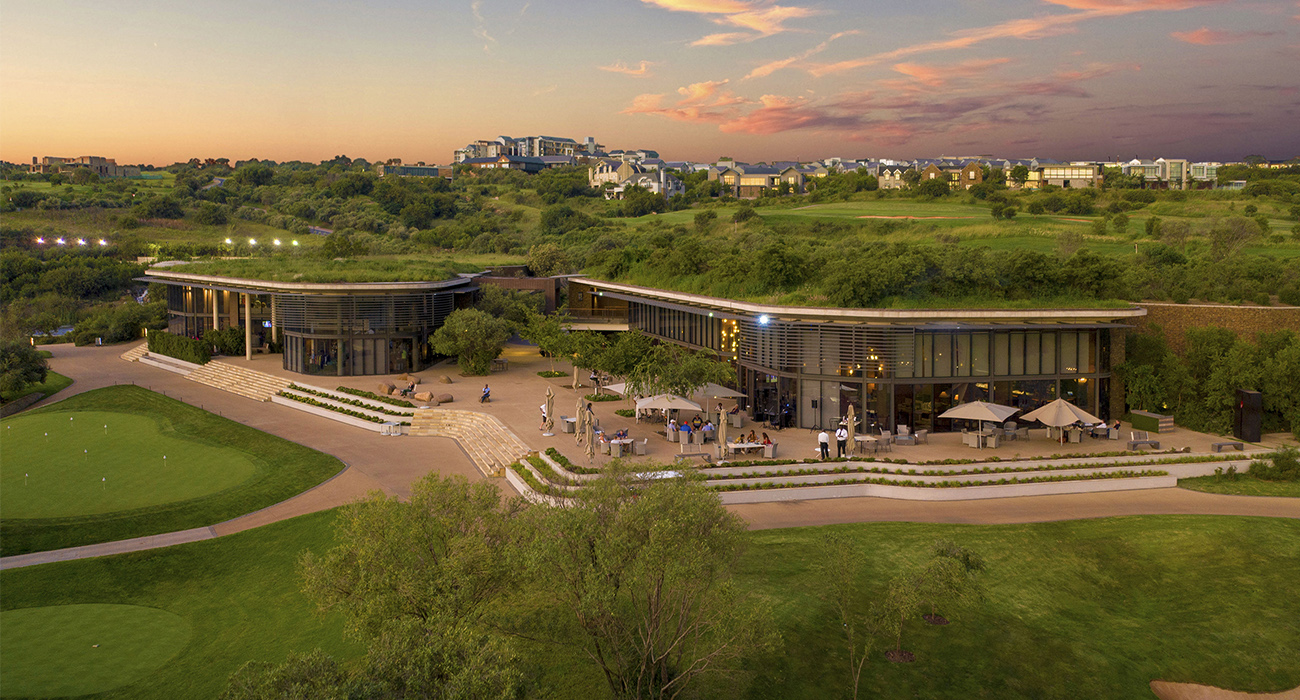 According to Golding, KwaZulu-Natal and the Cape Atlantic Seaboard are sought-after investment areas, along with the Boland and Overberg regions. He says second-tier cities such as East London, Nelspruit and Polokwane offer solid opportunities, as housing in some of these cities costs up to 30% less. Other popular options include the smaller towns of Clarens, Dullstroom and St Francis Bay.  According to Seeff, about R175m in sales in June and July were from foreign buyers, with more than R100m spent on the Atlantic Seaboard, predominantly in Camps Bay and Sea Point. “Overseas buyers are mostly from the UK, Germany, the Netherlands, France, Russia and Zimbabwe,” he says.  Hartbeespoort is another good investment area, says Everitt. Property is going for less than R3m in Pecanwood, where homes are usually priced from R6m, and for R2.5m or less in Westlake, where prices generally average R4.5m. “Pre-owned apartments in upmarket areas in the big metros are also good options,” he says. “In Hyde Park and other areas close to Sandton we now have sellers who are keen to move to townhouses and are selling their high-end apartments for about R2.5m to R3m.”

Women rights: the fight continues
Mauritius: Just do it!
To Top
Join Us!