Breast Cancer: 17 years on a journey of hope - Everything Property 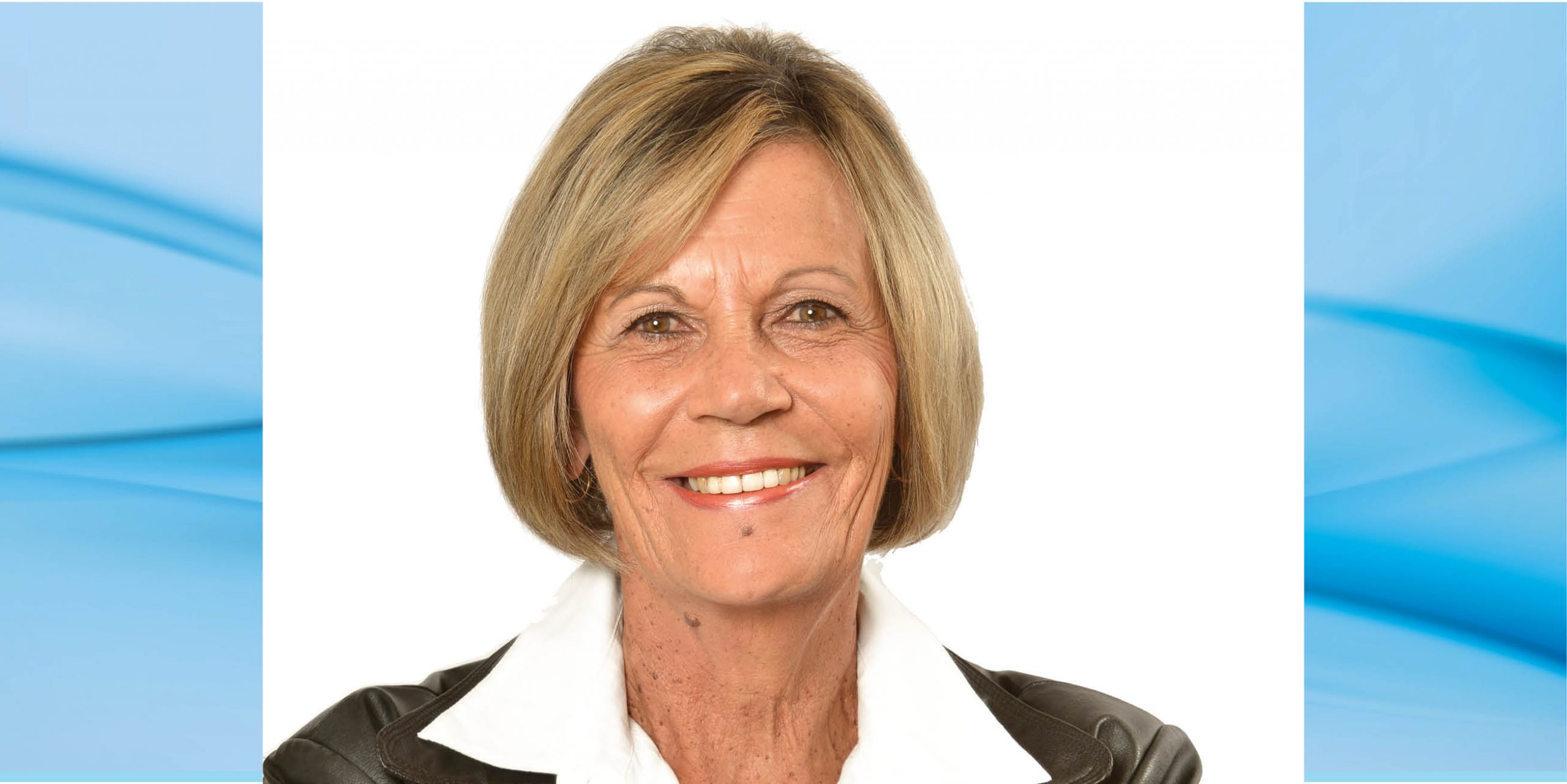 That time early in October 2003 when she was diagnosed with breast cancer is one that veteran estate agent Gail Myburgh will never forget.

One day she was selling a development in Fourways in Sandton and a few short weeks later she had a mastectomy followed by reconstructive surgery. At that time, although 53 years old, she had never even had a mammogram as she had thought breast cancer would never affect her.

The sad truth is that according to the Cancer Association of South Africa (Cansa) breast cancer is one of the most common cancers among women in South Africa. The National Cancer Registry is currently not updated but in 2016 it reported that one in 27 women in the country will get breast cancer and indications are that the number of cases are on the rise. It is the most prevalent cancer among white and Asian women and the second most common cancer among black and coloured women.

Back in 2003 Gail was a healthy veteran estate agent and mother of two living a full life with breast cancer the last thing on her mind. So, initially when she felt the little lump behind her nipple, she didn’t think much of it thinking it normal for her age. However, a friend suggested she should have it checked, so she went to see a GP who sent her for her first mammogram. After the necessary tests were done, the results came back positive and a few short weeks later she had a mastectomy on 29 October 2003 – “a date that will never leave me,” says Gail, “The date of the diagnoses, surgery and subsequent events stay with you for the rest of your life.”

After she had reconstructive surgery, she was fortunate not to receive chemo. She has been clear since but am diligent about having her annual check-ups. The positive news about breast cancer is that it is almost always curable if detected early. The Wings of Hope branch in Johannesburg having a festive year-end in 2019.

‘Thank you for being a friend’

Shortly after her operation, Gail met and developed a friendship with another cancer survivor, Cheryl Westoby. This was of great help and encouragement. “We became friends who helped each other through this journey,” she says. This sparked the idea to support other cancer patients and led to her co-founding an NGO called Wings of Hope with a group of other women in 2012.

It is a shock for most to receive a diagnosis of cancer. Having a background in counselling/supporting for many years, it is important for Gail to help people who have just received this news to understand that they have a choice how to face the difficult journey ahead. Through practical advice she helps them get through the ordeal step by step and day by day. “I help them understand they have a choice and help build up their survival instinct as opposed to giving into fear.”

The NGO has since expanded into three branches with one in Johannesburg, one in Cape Town and another in Durban. On Facebook they have a following of approximately 3 500 followers. Gail and rest of the committee is responsible for raising funds, creating awareness, providing telephonic support to the patient, her/his family and caregivers. They also have a group of wonderful ladies from a retirement village that make what they call ‘knitted knockers’ – these are for women who can’t afford reconstructive surgery. Gail says they are soft and light and once in the bra cup, the wearer looks completely normal even when wearing t-shirts or jerseys.

Juggling demands of work and family

Gail turned 70 this year and is by now a grandmother. After 25 years in real estate she is still happily selling property as area specialist with RE/MAX Masters Weltevreden Park where she has been for the last 12 years. She admits that it has been difficult at times to balance the demands of work with her responsibilities and involvement with cancer survivors. However, with time one learns how to balance the emotions, work responsibilities and family – she has a son and a daughter and three grandchildren! “My family has been incredibly supportive and understanding. It is a journey we have all walked together,” she says.

Looking ahead, Gail says she has no plans to retire soon. “I have a good 20 years left in me, so the short answer is no!”

During October, national breast cancer awareness month, RE/MAX of Southern Africa called on their network of 2 500 agents to raise funds for Wings of Hope. The final amount to be donated is yet to be confirmed.