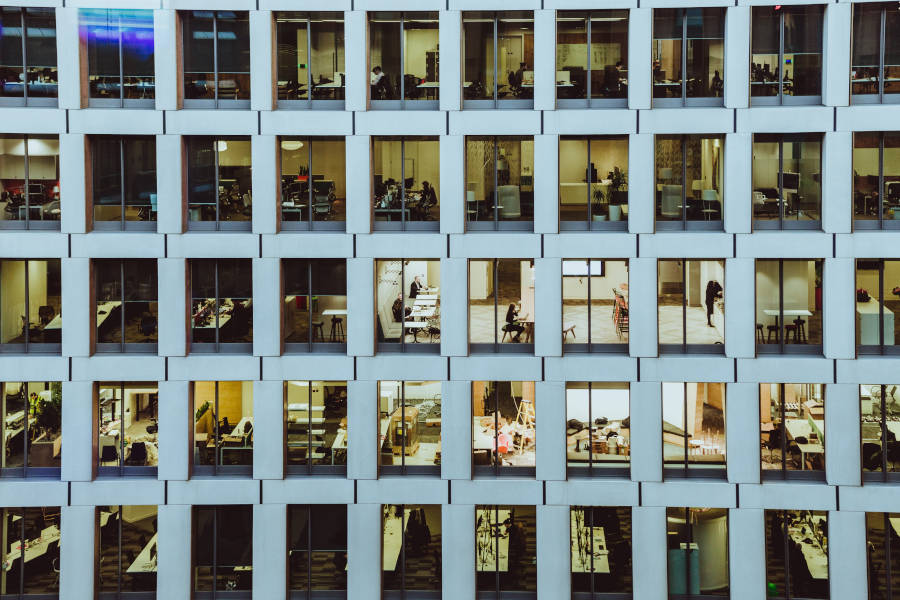 Much has been made about the possibility of converting the expanse of vacant office space in South African cities to residential apartments. This at a time when the current low interest rate environment favours first-time home buyers. However, it is no straightforward task according to Chris Renecle, managing director of Renprop

Most property developers will argue that it is easier and more profitable to build new residential developments from scratch, than to undertake a conversion. “Conversions are not as easy as you think, and they don’t always make sense. Converted buildings are never quite as good as a building purpose built for residents,” explains Renecle

Making a case for conversions

While there is a case to be made for certain office to residential conversions in affordable nodes such as the Johannesburg CBD and Randburg, especially for lower-end rentals, Renecle adds that it becomes harder to make all the sums work in more expensive areas such as Sandton and Bryanston

As it stands office vacancies are sitting at just over 14% across SA, thanks to a large amount of speculative development over the past few years before the pandemic. The fact that the economy has barely grown in the past five years means there are no new companies taking up the newly available space in nodes such as Sandton.

“As a result landlords have been forced to lower rentals to draw tenants from other, often older properties. This, together with the Covid-19 pandemic that has kept workers from offices, has compounded the vacancy problems. Now many companies are either downsizing or considering it at least,” says Renecle.

This has left some landlords scratching their heads, wondering what to do with all the vacant space, with some wanting to repurpose their properties for residential use.  But Renecle cautions that you cannot just simply convert an office building to a residential one.

One problem, he says, is that the office properties available for residential conversion tend to be older so-called B or C-grade properties, which are less popular with tenants and usually have the most vacancies.

“The buildings are normally very old and infrastructure needs upgrading. Often the office floor plates are too large, and the spaces are too deep. When contemplating dividing the space, it becomes clear that there will be a lack of natural light, making the space less liveable” says Renecle. There are also cases where the buildings are simply not convertible, he adds.

Price and location are everything

Price and location are crucial when it comes to deciding whether an office to residential conversion can work. The biggest challenge is buying properties cost effectively enough to actually afford to do the conversion and still make a profit.

The problem, says Renecle, is that a lot of owners are looking for a high price which makes no sense for developers looking at a conversion. “Bryanston, for example, is not an option for residential conversion because it is so expensive. For a conversion to make sense, you need to buy a building at around R4000/square metre or less area (area dependant), to be able to make it work.”

What makes a CBD attractive for residents?

While having a Sandton CBD address may be a must have for an up-and-coming company, this doesn’t make it a good residential node. “It is not a great residential area as it lacks the pedestrianised walkways, outside restaurant culture and other amenities that make Rosebank so popular with office tenants and residents alike. But even in Rosebank there has only been one office to residential conversion.”

Referring to an office to residential conversion Renprop, itself, did in Parktown, Renecle says the building the group chose was a perfect choice. “It was a very successful conversion to student accommodation. We were able to build rooms on the north and south sides of the building; and included units that faced the atrium in the centre.”

Renecle concludes that so many important factors that need to fall into place to make a conversion worthwhile. More often than not, a purpose-built apartment block makes more sense.