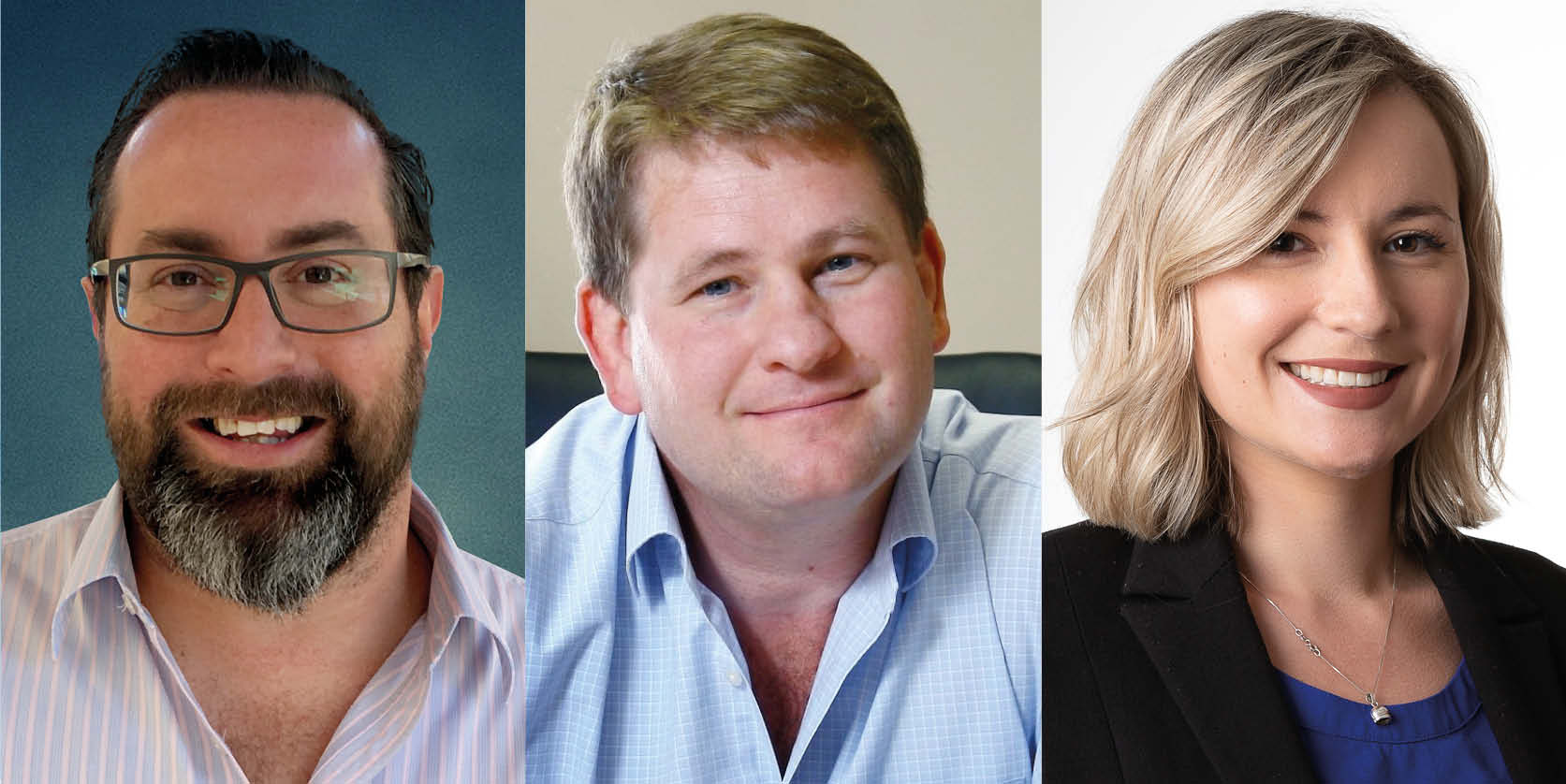 The story of the activist group that has occupied a Camps Bay mansion has made news headlines in the past couple of weeks. Specialist rental attorney Marlon Shevelew unpacks some of the interesting and pressing questions that the situation raises for those in the real estate industry.

In short, an activist group moved into the mansion which was rented through Airbnb and has refused to vacate. The group, cited their intention is to create a safe space for LGBTQI+ persons, to stand in solidarity with the disenfranchised and homeless, and they voiced a desire to create a discussion around what they termed “system violence” in support of their continued occupation.

This event raises several interesting and pressing questions for those involved in the real estate industry, namely 1) whether this group, and similar other groups have legal recourse to avoid being expelled, 2) how the current dialogue surrounding expropriation of land interplays with this occupation, and 3) where does this leave AirBnB and the owner?

Is there legal protection against being evicted from a guesthouse?

From the outset it must be patently clear that the occupation of the property became unlawful as soon as the group overstayed the period for which they had paid. In principle then, the owner of the property should be entitled, subject to what is said below, to have the property vacated and be restored of possession.

The group extended their stay illegally in a guesthouse, a situation which would not normally be regulated by the Prevention of Illegal Eviction from and Unlawful Occupation of Land Act 19 of 1998 (“PIE”). JA Brand wrote in Barnett and Others v Minister of Land Affairs and Others 2007 (6) SA 313 (SCA) that “I believe it can be accepted with confidence that PIE only applies to the eviction of persons from their homes”. And AJ Weinkove dismissed an application for leave to appeal in the unreported case of Yussuf and Another v Ye Khan Investments CC and Another (1355/2011) [2011] ZAWCHC 416 (1 November 2011) on the basis that:

“The Act was passed to provide some protection to squatters and other persons who were occupying land or premises unlawfully and without any leases because they were desperate and had no other form of shelter or home. I am unpersuaded that a guest house qualifies for protection in terms of the Pie Act because occupants in a guest house are occupying the premises for a fixed period of time with the express consent of the owner or the person in charge of the premises. This is a commercial property, like a hotel, which provides for short term occupation of persons who are visitors and not to persons who are long term occupiers of land or property because they have nowhere else to live.”

However, it must be noted that when paragraph 6 of the Yussuf judgment is read, it could be interpreted to mean that situations could arise where PIE would find application even to an eviction from a property used for short-term accommodation. And the Barnett judgment referred to above concerned persons who had erected holiday homes that were quite clearly not their homes. It is therefore possible that if the applicability of PIE is raised by the occupants in conjunction with the necessary facts, then it could a court could be persuaded that PIE finds application.

In this regard, it appears from the reporting on the occupation of the Camps Bay property that the motivation for the occupation may be at least nominally political. It also appears, however, that there is at least one person who believed that there was nowhere else to go, as the person was kicked out of her home while in the process of transitioning. Ultimately, whether PIE finds application will be a factual question which will be determined inter alia by the approach which the collective takes to any eviction proceedings brought by the owner, and the circumstances of the persons occupying.

Interplay with expropriation of land dialogue

The dialogue surrounding expropriation without compensation eventually culminated in the Expropriation Bill and Parliament voting to amend the Constitution to make expropriation without compensation possible. The Expropriation Bill sets out that it may be equitable that property be expropriated at nil compensation where land is occupied or used by a labour tenant, where land is held for a purely speculative purpose, where land is owned by a state-owned entity, where the land in question has been abandoned, and where the market value of the land is equivalent to, or less than, the present value of previous state investment in the land. While this is not a finite list, it appears that the general intention of the legislature was to cover situations other than the present. Therefore, it does not appear likely that where a property is being used for short-term rental and is relied on for income generation, that the property will be expropriated without compensation simply because persons have unlawfully occupied it.

The discussion surrounding expropriation without compensation impacts on the occupation of the Camps Bay property mostly because of the overlap between the respective topics of race-relations, the distribution of property and income inequality in South Africa. These are complicated socio-economic topics that are quite emotionally loaded for most of the South African population. The situation surrounding the occupation of the Camps Bay property and the wide range of responses which it has received is evidence that these topics need to be engaged with in order to find the common ground and shared values that society relies on to function.

What about protection for Airbnb owners?

J Van der Westhuizen, writing for a unanimous bench in the Constitutional Court case of City of Johannesburg Metropolitan Municipality v Blue Moonlight Properties 39 (Pty) Ltd and Another 2012 (2) SA 104 (CC) said that although a property owner cannot be expected to provide free housing for the homeless, the exercise of private ownership rights may be delayed until alternative land becomes available. This was written in the context of an owner of a commercial property that is aware of the presence of occupiers over a long period, and where PIE does find application. The facts therefore differ significantly from the situation of the Camps Bay occupiers, but the passage is indicative of the types of solutions which will have to be found in the long term in a society as diverse as ours is; the divisions in our society will not disappear overnight and will take continued intentional effort across all levels of society to address effectively.

In the meantime, owners who make use of platforms such as Airbnb, to make an income, are faced with the question of what can be done to protect the income from such properties. In the short-term, owners could look at strict checks in terms of affordability of prospective guests, or larger deposits, or perhaps including certain terms in the agreements which guests sign. There could also be a shift in the market towards longer term rentals, or sale of the properties and the investment of capital into avenues other than real estate.

The Camps Bay situation is quite unusual. According to local rental experts most people that book their stays on Airbnb stay for the time they paid for. Most people who book through Airbnb are overseas visitors and they stay only for a few weeks before returning to their country says Chelsea Viljoen, property broker from Just Property. They also find many people from other provinces booking short-term stays in this manner. Following the recent lockdown period, many people either lost their jobs or have reduced incomes. Accordingly, there is an increase in the number of tenants remaining in units after leases have been called due to economic hardships says Andrew Schaefer, managing director of Trafalgar property management. He suggests more careful screening in advance of tenants together with increased deposits

Tips to prevent a repeat of this situation