Agency fights to overturn ‘No FFC no commission’ ruling - Everything Property 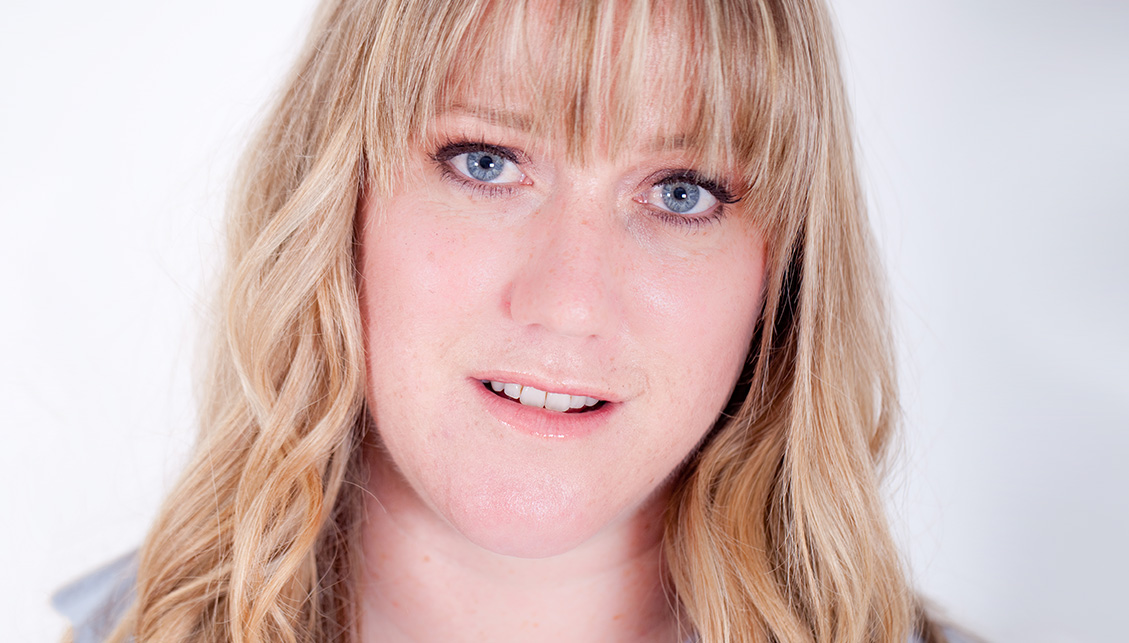 The estate agency that received the ‘No FFC no commission’ ruling in the Cape High Court last year, has launched a crowdfunding campaign to raise financial support to have this ruling overturned

The estate agency that received the ‘No FFC no commission’ ruling in the Cape High Court last year, has launched a crowdfunding campaign to raise financial support to have this ruling overturned – if they are successful, the whole real estate industry will benefit.

Signature Real Estate is the estate agency that last year took the matter to court when a competitor refused to pay their commission share because the former wasn’t in possession of a valid Fidelity Fund certificate (FFC) at the time of the deal – even though the Estate Agency Affairs Board (EAAB) later admitted in writing that it is due to oversight by the Board that Signature wasn’t issued timeously with valid certificates.

In December 2018 Cape Town High Court judge Diane Davis ruled that an agent/agency isn’t entitled to claim commission if not in possession of a valid FFC at the time when the commission is earned, even if the reason for the FFC not being issued is through no fault of the agent/agency, but as a result of an admitted mistake on the part of the Board.

Taking one for the team

Since the ruling in December she received dozens of calls and desperate pleas for help from estate agents across the country that suffered a similar fate. This is why they decided to apply for the right to appeal the ‘no FFC no commission’ ruling and are fighting to have this ruling overturned explains Romy Tarboton, principal of Signature.

“The only way we are able to fight back, is if we join forces and make our best attempt together to have this ruling overturned,” she says.

Earlier this year they were granted leave to appeal. Their legal team found that there is existing case law that contradicts the ruling by Davis. Tarboton says their legal team is very confident that the ruling can be overturned if they appeal.

However, to lodge an appeal is going to cost around R220 000 and last year’s legal battle in the Cape High Court already cost them over a quarter of a million rand. “We simply cannot do this alone,” says Tarboton. Consequently, last week they published a video on YouTube to announce that they launched a crowdfunding campaign ‘SA estate agents appeal ruling’ through Click n Donate to raise the necessary funds to cover the legal costs associated with the appeal. She is asking agents to make a donation of R200 or more each.

What happens should more funds be raised than is required? Tarboton, in answer to this question, replied that is why they are running the campaign through Click n Donate with a set target of R220 000 (the quoted cost of the legal services from their attorney and advocate). Once the set target has been reached, the platform is disabled so excess funds can’t be raised. By the end of last week they had raised R700.

“The EAAB admitted having erred but it is an estate agent that suffers the consequences, consequences that can amount to millions. I wish Ms Tarboton well in this endeavour, if successful many will benefit”, says Jan le Roux, CE of industry body Rebosa.

The late issuing of FFC’s remains a very real reality. The beginning of this year saw thousands of estate agents without renewed FFC’s even though they had applied timeously in the previous year. In February the Board’s new CEO Mamodupi Mohlala-Mulaudzi told the Portfolio Committee on Human Settlements that a backlog of 27 000 FFC’s was one of the first things she had to address after she took over at the beginning of the year.

However, despite Mohlala’s efforts to turn things around, the timely issuing of FFC’s appears to remain a challenge for the Board. The deadline for renewal of FFCs for 2020 was 31 October. Rebosa says they’ve since received so many complaints that they recently launched an FFC query platform to assist agents who have applied for renewal and hasn’t received feedback from the EAAB. This endeavour is focused entirely on renewals for 2020. Agents can also visit rebosa.co.za to lodge a query.