Africa is championing the flexible workspace revolution - Everything Property 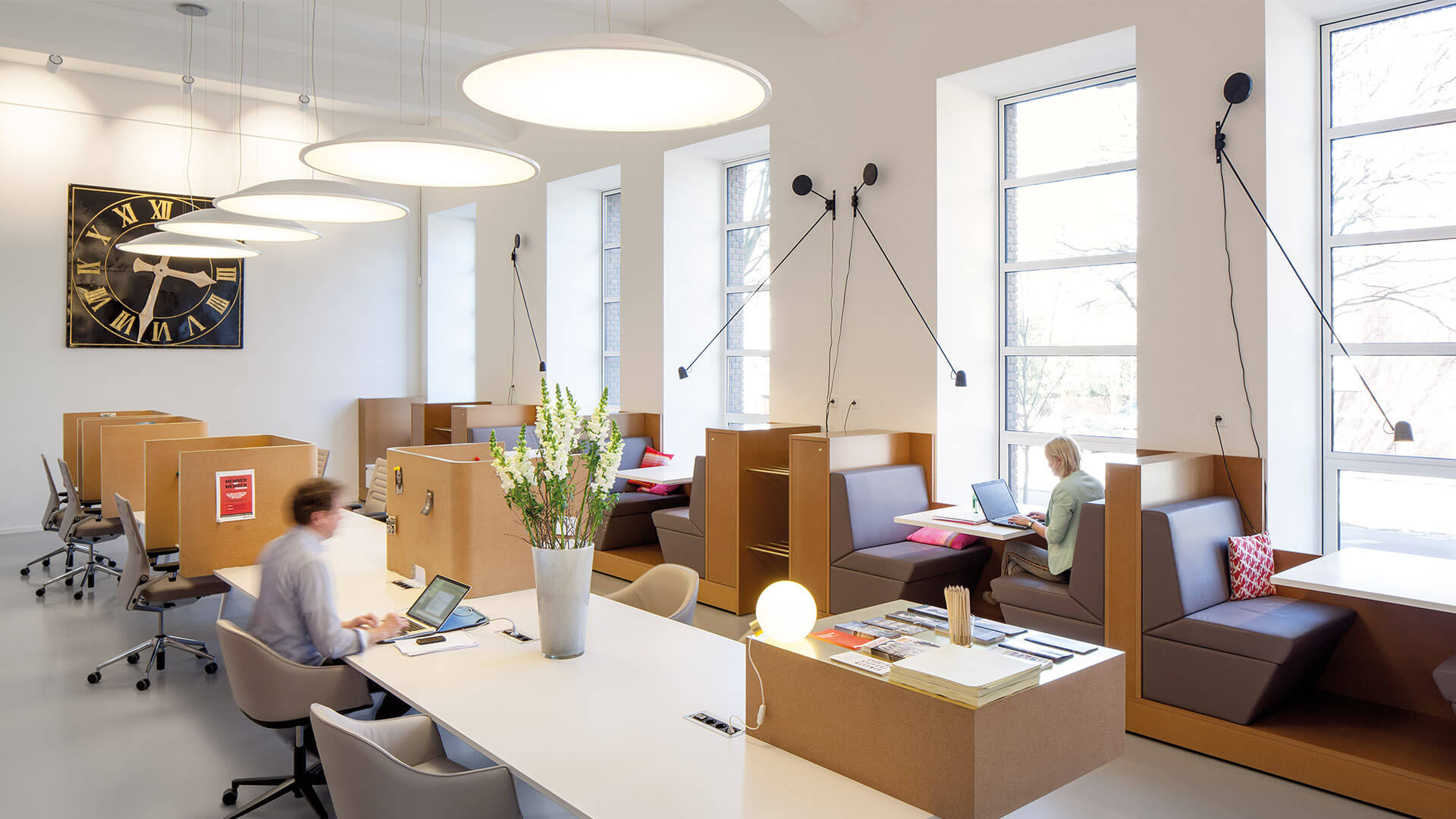 Africa’s economy will grow faster than any other continent’s over the next five years and flexible working is a huge part of that future.

Africa’s economy will grow faster than any other continent’s over the next five years and flexible working is a huge part of that future.

The African workforce is mushrooming, and by 2035, its numbers will have increased by more than the rest of the world’s regions combined.1 According to World Bank analysts, this expanded working-age population could lead to a growth in GDP of up to 15 per cent – equivalent to doubling the current rate of growth in the region.

The World Economic Forum (WEF) is bullish on the economic possibilities. “This could dramatically raise labour productivity and per capita incomes, diversify [the] economy, and become an engine for stable economic growth, high-skilled talent and job creation for decades to come,” says Richard Samans and Saadia Zahidi, authors of The Future of Jobs and Skills in Africa.3

But, it’s not quite that simple. Only recently the International Labour Organisation warned that both sub-Saharan Africa and Northern Africa are facing challenges in terms of job creation, quality and sustainability.

Despite the creation of 37 million new and stable wage-paying jobs over the past decade, only 28 per cent of Africa’s labour force hold such positions. Instead, some 63 per cent engage in some form of self-employment or ‘vulnerable employment’, such as subsistence farming or urban street hawking.

Add to this the logistical difficulties for the stable wage-paying workers in actually getting to Africa’s urban centres. Millions in the continent’s congested cities endure long, difficult commutes. Kenya, Algeria and Central African Republic are notorious for their long commute times, while tech start-up WhereIsMyTransport estimates that poor transport could cost South Africa’s economy a huge $104bn a year.

The result is stagnation and emigration. Sub-Saharan Africa has the highest emigration rate globally (1.5 per cent, against a global average of around 1 per cent, according to UN population statistics), due to a lack of decent work opportunities.

Yet change is coming. According to the WEF, Africa stands to benefit in a big way from the Fourth Industrial Revolution. We have already seen significant technological investment in its major cities, including increased access to mobile broadband, fibre-optic cable connections to households, and power-supply expansion. This, combined with the rapid spread of low-cost smartphones and tablets, has enabled millions of Africans to connect for the first time.6

And as the Fourth Industrial Revolution unfolds, Africa is poised to develop new patterns of working. In the same way that mobile phones have allowed some regions to bypass landline development and personal computers altogether, Africa may be uniquely positioned to jump straight past the adopted working model in other countries to a more liberated future of remote and flexible working.

This trend towards flexible working is capturing the attention of global markets. Global flexible workspace provider, IWG plc, operates under the Regus and Spaces brand in over 21 African countries. Here, flexible workspace is proving to be an alternative for multi-nationals, landlords, SME’s and start-ups.

A new way of working

In many ways, flexible working is the perfect fit for a continent with a geographically diverse, work-ready population and a strong mobile communications network, which lacks the infrastructure to support urban working patterns. Big hub offices and long commutes step aside to a new way to harness talent from across the continent – a virtual workforce, with companies that integrate virtual freelance workers.

A report on trending professions in Africa in the last five years shows that the number of entrepreneurs has grown by 20 per cent and online platform work is on the rise, which sees the launch of innovative start-ups that solve real-world problems and create jobs.

One example is Gawana, a Rwanda-based ride-sharing company co-founded by African entrepreneur Agnes Nyambura. The new company solves a problem – long-distance transport that gets people from A to B affordably – and provides job opportunities for East Africans. Travellers making their usual journeys advertise any spare seats in their vehicle using the Gawana app and earn money for the trip by ‘working remotely’ from their car – in other words, simply driving to their destination.

A growing demand for African coders

Big global businesses are already starting to recognise the untapped potential of Africa for their tech needs, in the same way that companies did with India 25 years ago. In the new world of work, remote employees don’t even have to be on the same continent – let alone the same office as their employers.

As Nairobi, Lagos and Kigali become major tech hubs with a wealth of well-trained tech experts at hand, global job opportunities abound. And, because of technology, individuals can work from their home countries rather than move to the countries where big multinationals reside, thus contributing to local economic growth.

An office away from the office

Flexible workspaces are becoming an essential part of a modern country’s business infrastructure and a way of attracting top talent. Two major brands that have used Regus to grow in Africa are Kenya are Google and P&G. Google has 50 employees with Regus in Kenya, and P&G has 100 employees in the country.

Though they have the finances and resources to build their own offices, start-up costs can be expensive in developing countries, and getting an office up to spec can take up valuable time. Plus, using flexible office space reduces the commitment for these big organisations, many of whom are still testing the water in new African cities.

According to the WEF’s Global Competitiveness Report, the most competitive countries in the world are those that nurture innovation and talent in ways that align with the changing nature of work.

If the trends of the past decade continue, Africa will have created 54 million new, stable wage-paying jobs by 2022. It seems clear that remote and flexible working will be a huge part of this growth and the next step for the franchise market.