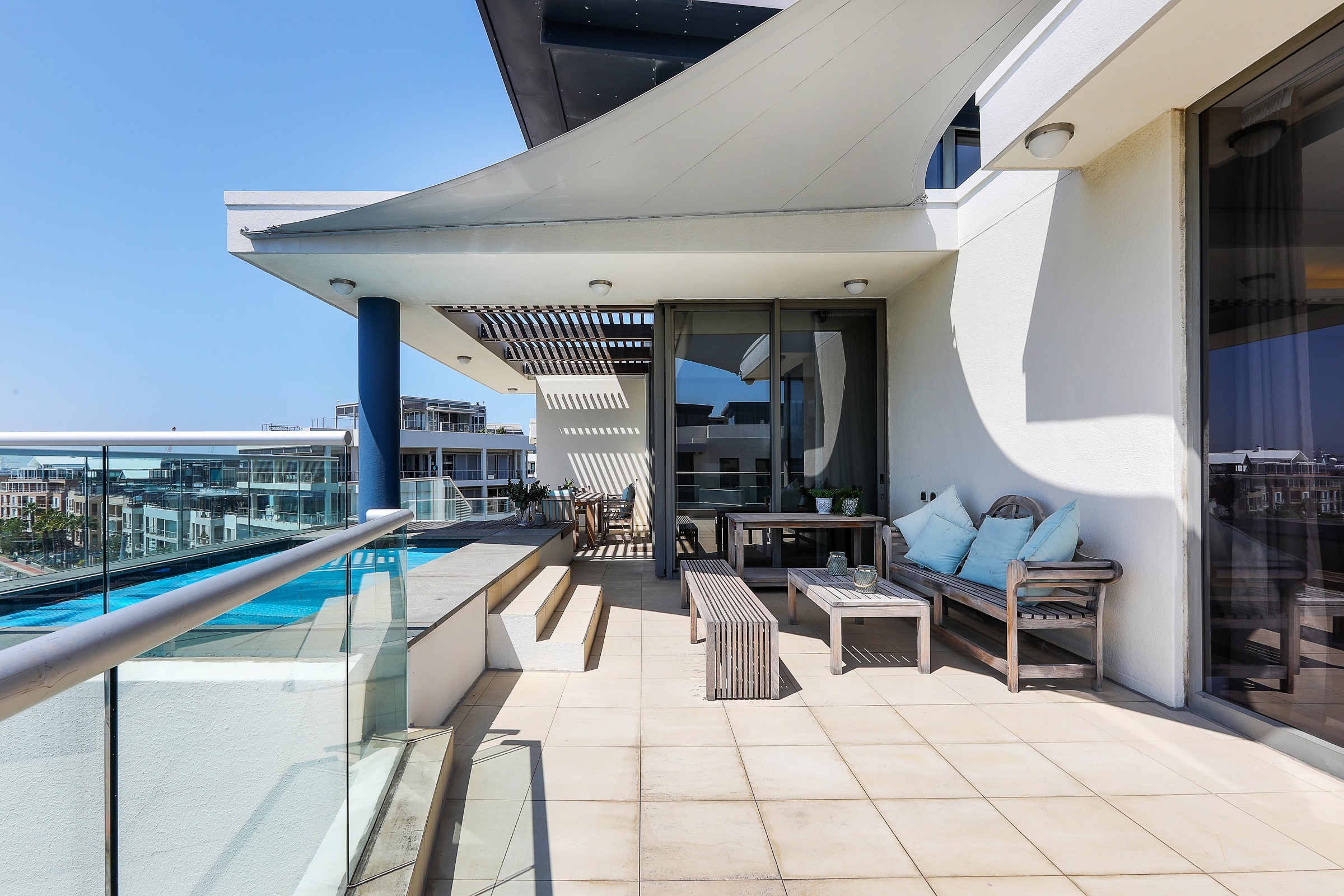 Ever wondered what makes Cape Town property so special that buyers and investors are prepared to pay upwards of R20 million to well over R100 million for a home on the Atlantic Seaboard?

During the first half of this year for example, almost R1 billion in sales have been concluded on properties priced above R20 million alone with prices paid in excess of R70 million according to the Seeff Property Group.

Ross Levin, licensee for Seeff Atlantic Seaboard, Waterfront and City Bowl says it was only a matter of time before buyers and investors would head back to what is regarded as the premier real estate belt on the African continent.

Seeff has put together a six-part series, entitled “The Mother Listing” which will be flighted on the Seeff Atlantic Seaboard YouTube channel to give a glimpse of some of the most spectacular properties. The series begins at the end of the July, but here’s a sneak peek at the trailer:

Some of the homes they’ll be visiting include:

What makes it so spectacular? Not just one of the most expensive homes, but also one of the largest plots of land at over 3000sqm in an area where land is scarce. It offers nine bedrooms, multiple living areas, a dramatic dine-in wine cellar for 20-pax, gym and sauna, expansive outside entertainment area, bar area and large swimming pool and a lush garden with a private tennis court. 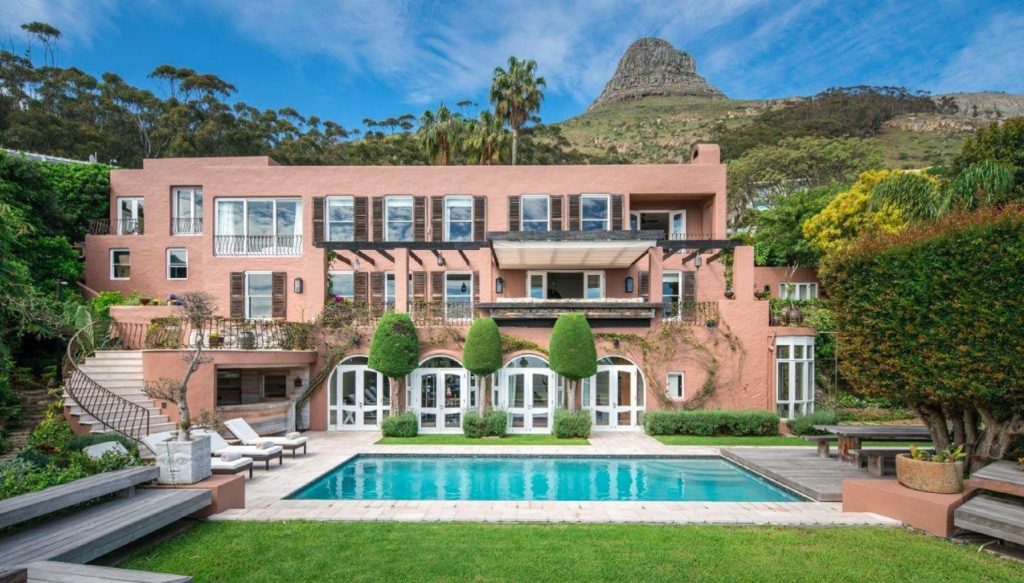 What makes it so spectacular? An architectural masterpiece with an interplay between mountain and forest, creatively designed with an abundance of glass for spectacular views. Aside from a luxury home with all the features you can imagine, it also boasts an 8-metre high timber and steel walkway to give you full exposure to the natural forest that borders the property.

Take a look at this Bantry Bay property 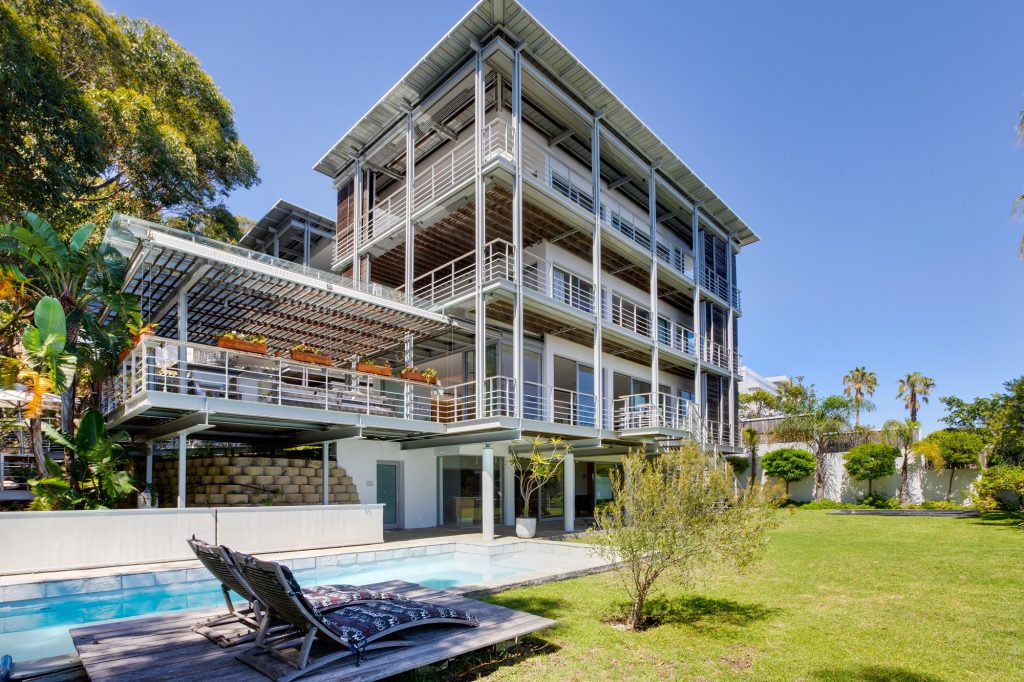 What makes it so spectacular? Modern interiors with a great remote working space, located in SA’s top tourist suburb, the home has its own private lift, a 14-meter swimming pool, indoor aquarium, private cinema, wine room, gymnasium and sauna, a flatlet and accommodation for three staff.

View more on this property 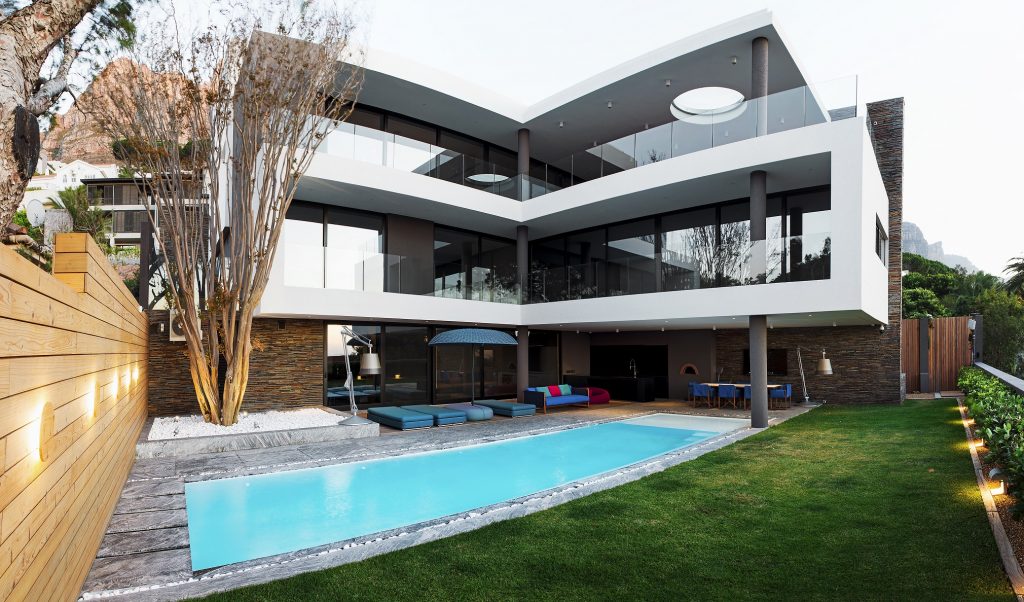 What makes it so spectacular? A brand new villa built for a luxury indoor/outdoor lifestyle overlooking the seaboard with its own elevator and 10-seater home cinema and more. The main bedroom suite not only opens full for spectacular views of the seaboard, but you can enjoy a bath while doing so.

View more on this property

What makes it so spectacular? A beautifully decorated penthouse with double-volume living located on the exclusive front yacht basin of the V&A Waterfront Marina where you can berth your own yacht. 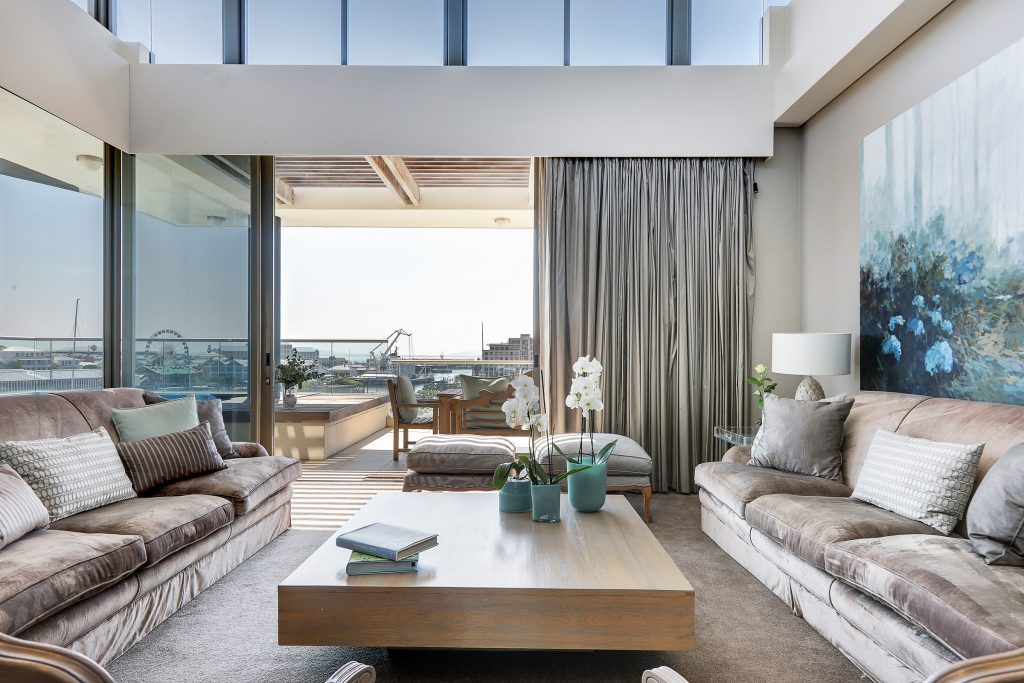