2022 commercial property outlook not all doom and gloom - Everything Property 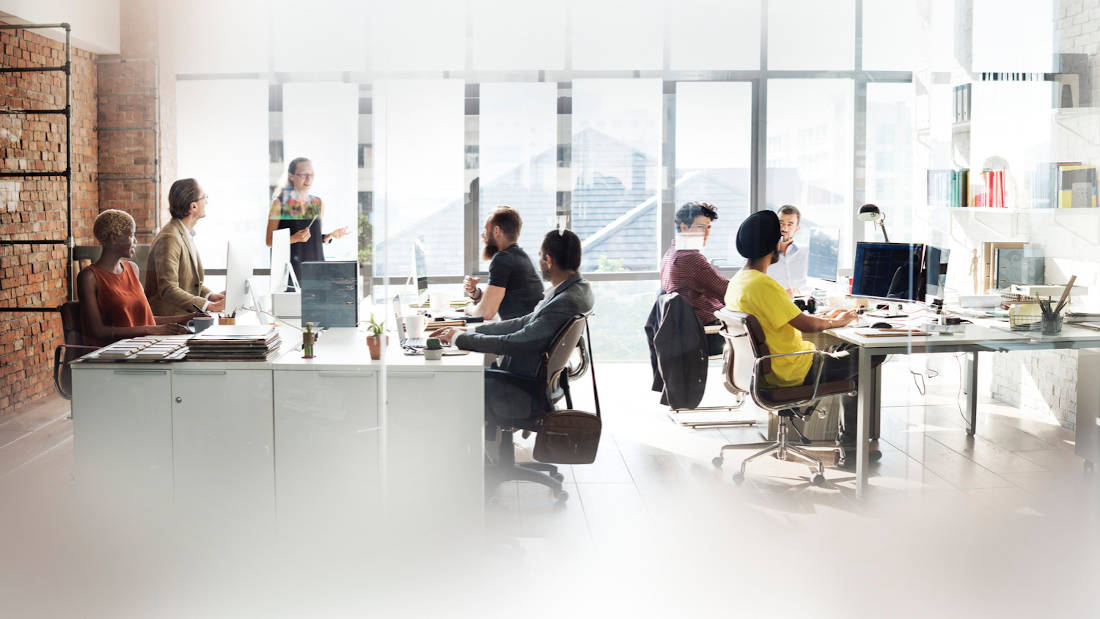 The economy is improving, but the property market still has a few obstacles to conquer and growth will be slow, says John Loos, property sector strategist for FNB.

I’m not expecting any fireworks for the commercial property in 2022, but there are some relatively positive points worth mentioning. 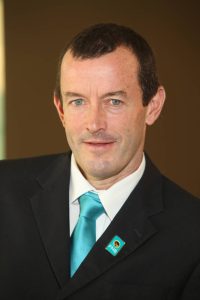 We’re in an improved economy following the deep 2020 lockdown-related recession, but it’s still a weak economy going into this new year.

Real gross domestic product (GDP), the measure of economy-wide output/production of goods and services, is only expected to get back to pre-Covid-19 levels some time this year. Given that 2019’s level of GDP was insufficient to stall a multi-year rising trend in the average vacancy rate across the whole commercial property sector, we don’t expect the level in 2022 to be sufficient to stall this rising trend just yet either.

This is expected to constrain rental and property income growth, while our expectation of another three 25 basis point’s worth of interest rate hikes this year, will further constrain property buying demand.

However, one key improvement has been better tenant payment performance following a sharp deterioration during the hard lockdowns of 2020. So, while constrained property income growth is expected, some improvement is foreseen this year.

This, in turn, is expected to lead to average commercial property capital growth returning to very low but positive nominal growth, after two years of all out decline. We don’t expect this renewed capital growth to outpace general inflation in the economy, however, and in “real” (inflation-adjusted) terms it may still be negative. Nevertheless, that would be a stronger picture than over the previous two years.

Office property expected to be the underperformer

The office property class’s already high average national vacancy rate of 17,9% (according to MSCI data) in the first half of 2021, is expected to rise further.

We expect the national average vacancy rate to continue to climb in 2022, as many companies revise their office space needs down. As lockdowns ease and economic activity trends towards “new normal”, more employees will return to their offices. However, we believe the number of employees working at the office full-time won’t go back to the same levels as before the lockdowns.

Furthermore, the trend towards improved utilisation of desk space seems to have gained momentum of late, with “hotelling” of desk space increasing in popularity. “Hotelling” refers to a desk-booking system, meaning that employees either book a desk for a day or they don’t have one. Gone are the days therefore, when every employee had a desk to themselves. This sharing of desk space should further reduce the need for office space in the coming years.

Further strengthening in retail property likely to be harder

Real consumer disposable income growth is expected to be constrained by very weak employment growth, with companies attempting to use labour productivity improvement instead of employing.

Slightly higher average consumer inflation is expected in 2022, and forecast hikes in interest rates on outstanding debt will further eat into disposable income. On top of this, the long-term rising trend in the effective tax rate on households is expected to continue, with adjustments for wage inflation-related tax bracket creep remaining only partial.

In a financially constrained consumer environment, we would thus expect retail centres focused more on high-frequency essentials, and less on luxuries and low-frequency purchases, to outperform.

We expect this market to remain the relative outperformer of the major commercial property classes. It’s the most affordable of the three classes, and arguably the most adaptable, and this puts it at a relative advantage when the economy is under financial pressure.

In addition, it appears set to benefit from increased online retail focus in the coming years. We do question how far this outperformance can extend, as manufacturing production is mediocre at best, and economy-wide inventory levels have declined significantly in recent years, and the traditional economic fundamentals related to industrial property are not overly strong.

Nevertheless, the FNB Commercial Property Broker Surveys of recent quarters have shown the industrial market to indeed have been the strongest one through 2021, and the only one of the three markets where brokers perceive the average vacancy rate to be in significant decline. 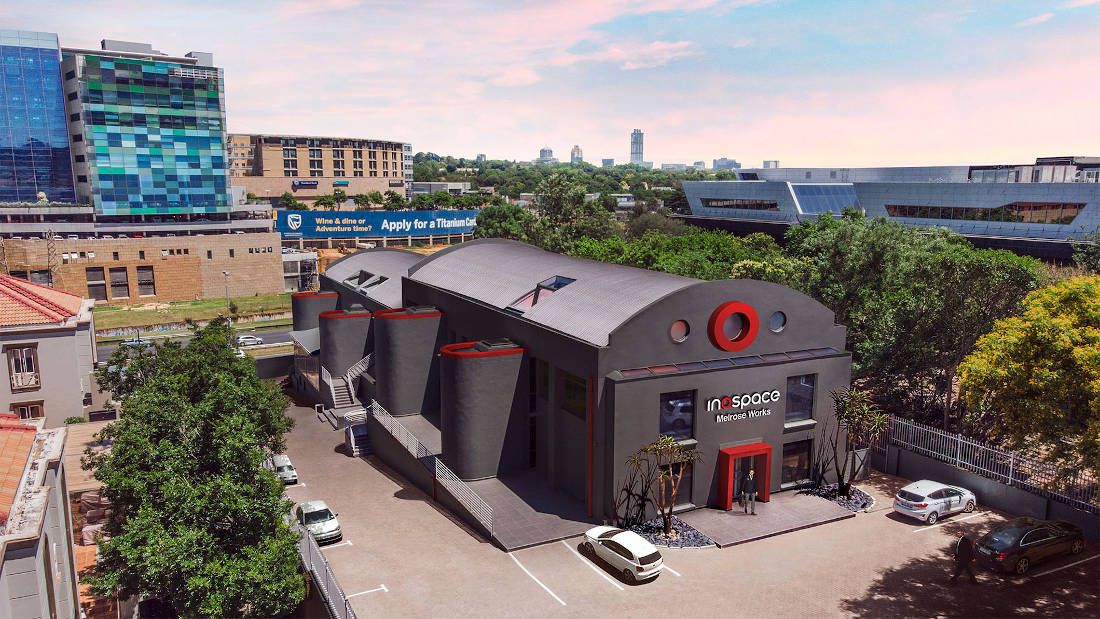 This market has had a very weak period in recent years, but 2022 is expected to see some strengthening. With rising interest rates, we would expect a portion of aspirant first-time buyers to adopt a “wait and see” approach, in some cases postponing home buying and hanging out in the rental market for longer.

In addition, a strengthening economy since 2020 improves tenant rental payment performance and rental property demand somewhat. We would expect some decline in the very high estimated vacancy rate in 2022, and some increase in rental inflation.

The Western Cape could be the outperformer

With regard to major regions’ property market performance, we foresee that the Western Cape could be the outperformer in 2022. This expectation is based on the belief that the Western Cape’s ability to attract “semigrant skills and purchasing power” crucial for economic growth, has recently been enhanced.

The Western Cape has been the most popular semigration destination for many years now, due to the perception that the province has a great lifestyle coupled with significant economic opportunity. It is also perceived to be a region where provincial and local governments are relatively well-run. And as time has passed, communication and information technology has enabled businesses and individuals to be further removed from the major economic hub of Gauteng.

The unrest and looting seen in KZN and Gauteng in 2021, may have further enhanced the relative appeal of living and doing business in the Western Cape, a province that largely escaped the impact of this event. In addition, the City of Cape Town is the only one of the six major metros that has emerged from the recent local government elections with its ruling party gaining a clear majority, and thus free of the uncertainty of coalition politics.